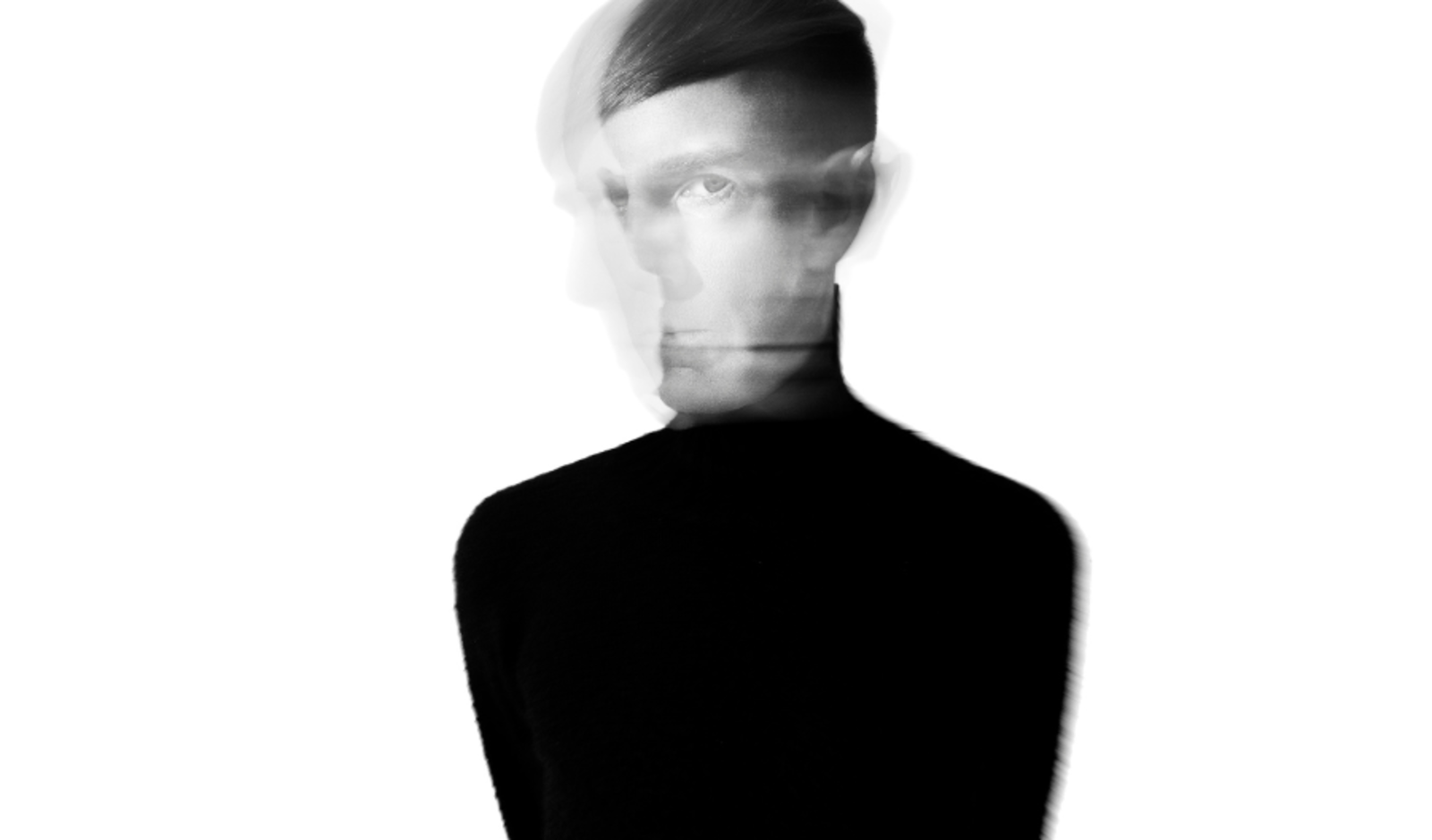 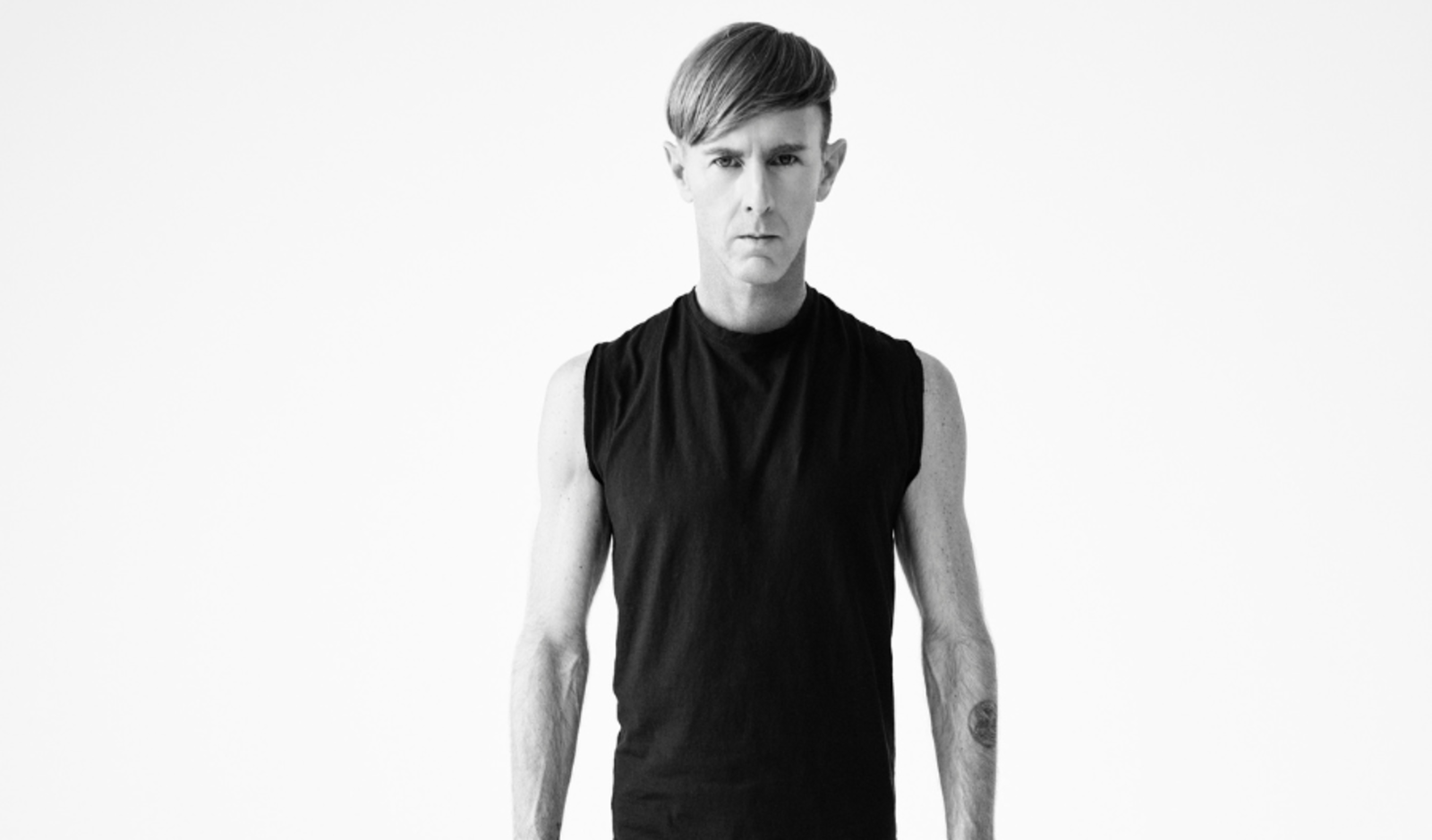 One of techno's most influential figures, Richie Hawtin played an essential role in developing the sound of minimal techno, as well as spreading its popularity throughout the global club scene.
Richie Hawtin is a genuine original. His critical acclaim spans the creative realm of the fine art community to the technological vanguard. Meanwhile, as a performing artist, he is constantly pushing conceptual frontiers, moving things forward, welcoming as many as he can to ideas and experiences that would have seemed pure science fiction when he began his career.
Hawtin is British-born and Canadian-raised. He is the business mind behind the labels Plus 8, MINUS Records and From Our Minds, nurturing a plethora of talent from Speedy J in the early 90s to Gaiser in the 2010s. And, of course, he is Plastikman, perhaps that most of all, electronic musician par excellence, maintaining an underground agenda of avantgarde electronica over six albums (and two compilations). He returned spectacularly to the live circuit in 2010 with his Plastikman 1.5 incarnation which held its own among the new EDM generation of Skrillex, Deadmau5, etc, stars to whom Hawtin is both old guard ambassador and hero.
Richie Hawtin will, as ever, be revelling in the possibilities of whatever comes next.... Get ready for his imperishable Sónar Istanbul 2023 performance!