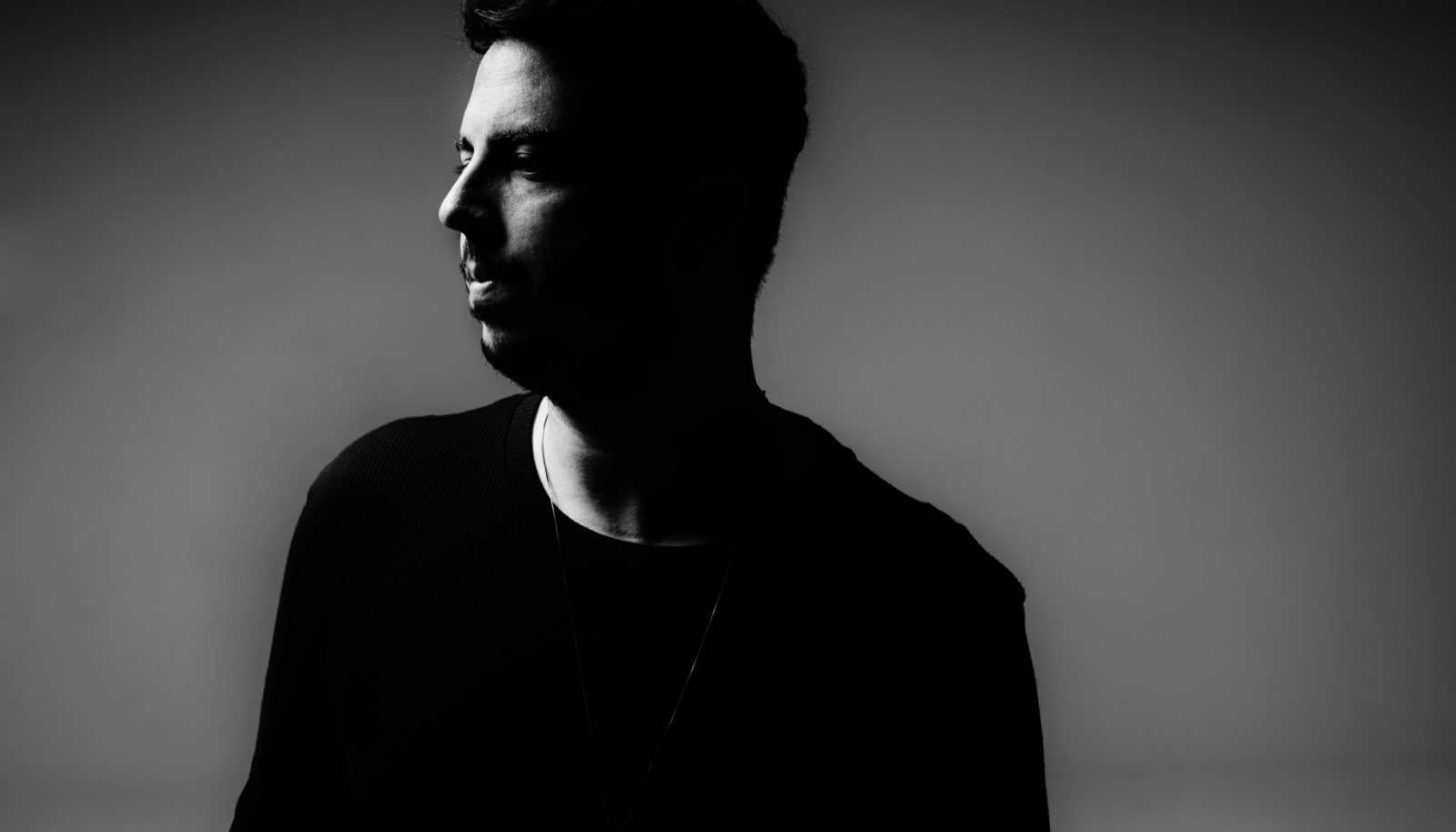 With a string of chart-topping hits to his name and international success around the world, today Wehbba stands as one of Brazil’s most widely-acclaimed and highly respected global ambassadors for techno. Serving the circuit’s dancefloors with dynamic productions, Wehbba champions a tenacious work ethic that stems from an innate dedication to his craft.

Over the years, Wehbba has unveiled a consistent stream of stand-out music to add to his flourishing discography, including three full length albums that span the course of a decade. As well as chartering original releases via benchmark labels Drumcode, Second State, 2020Vision, Bedrock, Elevate, Knee Deep In Sound and Systematic, Wehbba has delivered a series of resonant remixes for the likes Laurent Garnier, Danny Tenaglia, John Digweed, Stacey Pullen, Joseph Capriati, Stephan Bodzin, Marc Houle and ANNA – some of the most respect artists in the industry.

Aside from his back catalogue of eminent productions, Wehbba’s career has enjoyed equal success behind the decks with an increasingly active tour schedule ensuring his relevancy across the globe. Now considered a staple name on many of the top festival and club lineups, Wehbba is waiting you at Sónar Istanbul 2022!
https://soundcloud.com/wehbba