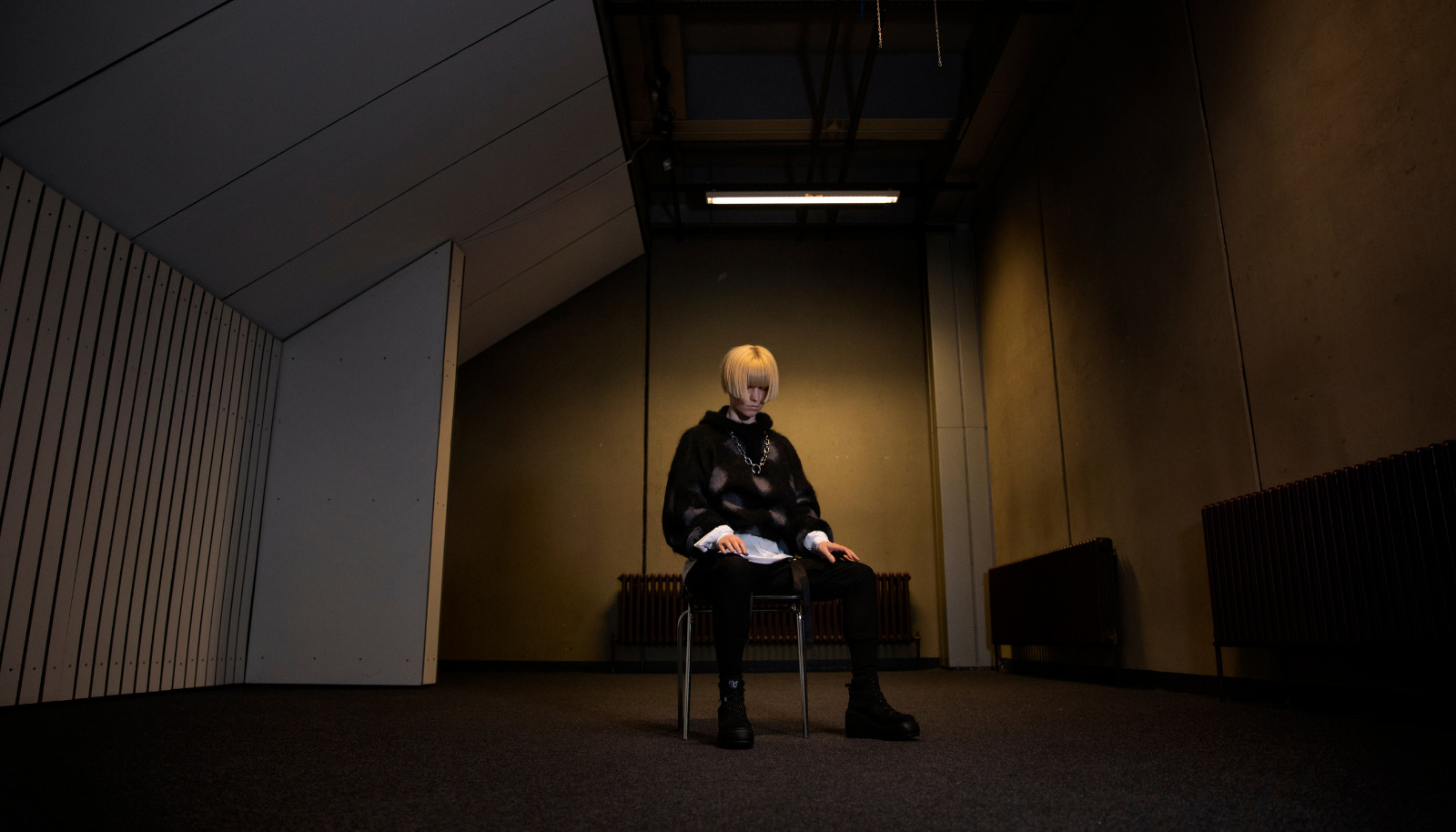 A dominant force on the Brooklyn underground scene, Volvox is known for tough, stripped-back techno and groovy, acid-flavored sets. She has been a busy DJ and event producer since 2006 and in that time has shared the decks with many international stars including Marcel Dettmann, DVS1, The Hacker, Legowelt and Marcel Fengler.

Raised in Buffalo, New York, her early experiences in the industrial and rave scenes of rust-belt America shaped her outlook on dance culture. An ardent supporter of the underground, she was a key figure in developing the electronic music scene in Boston, Massachusetts from 2007-2010. Since the last half of 2015 Volvox has enjoyed a growing tour schedule.

Ariana is a unique character on the US scene guaranteed to bring a high energy show that lights up dance floors with an undeniable spirit.
https://djvolvox.com/