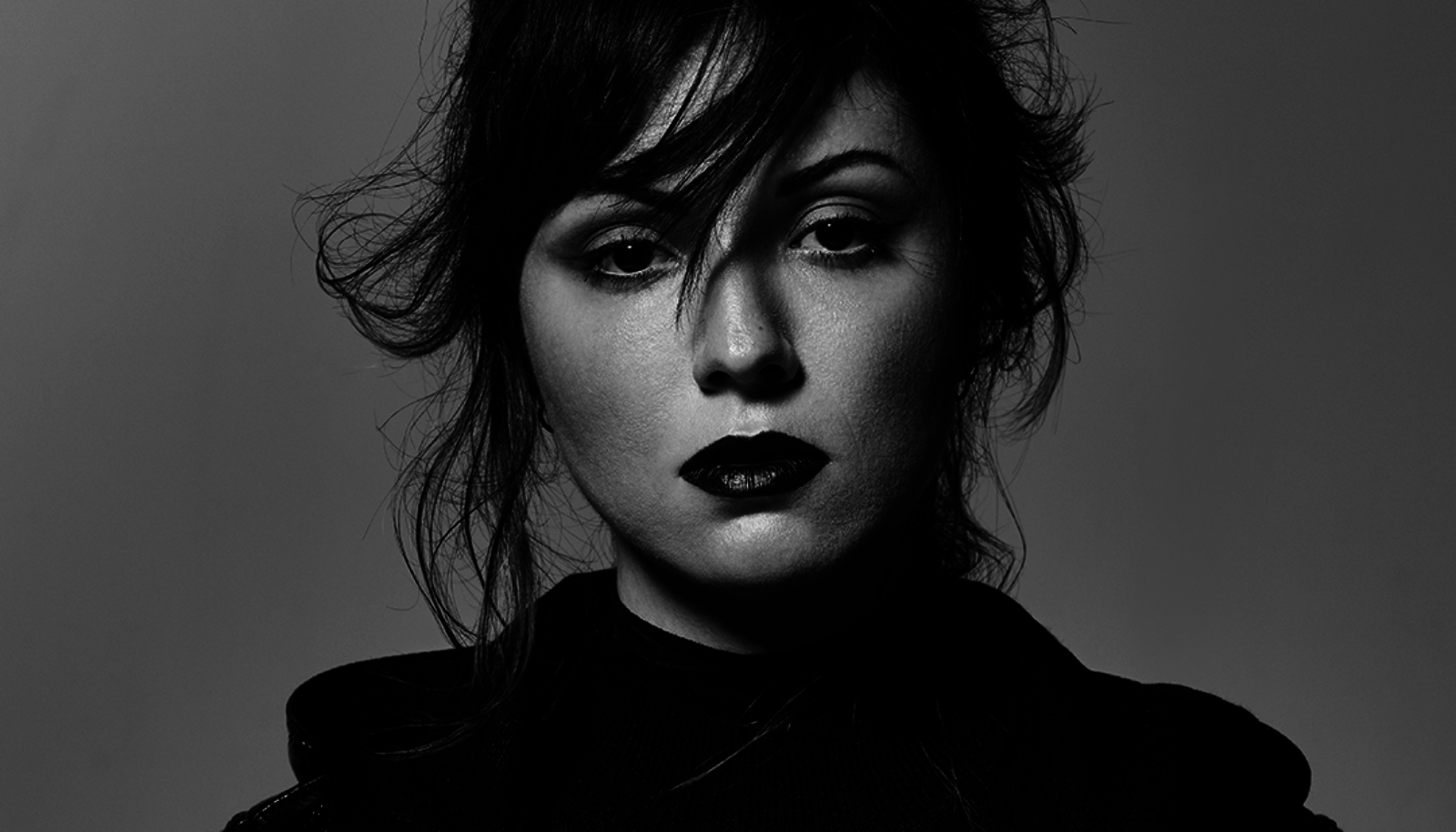 Terr is the exciting musical project of Daniela Caldellas, the Berlin-based DJ/producer and label owner, who grew up in Brazil’s Belo Horizonte. Terr was born in 2016 as her first solo project. Its name stems from the 1970’s film “Fantastic Planet”
Her music experiences come from a long time - after spending her earlier years playing guitar in several punk bands, she decided to learn the basics of computer music to be able to express more complex ideas - “Electronic music allowed me to bring to life the sounds that I had in my mind,” she says. She became a studio addict, investing in analog synths and effects to work on her sonic experiments.
In 2016, Caldellas made a name for herself with her debut album, a three-track EP called Burn the Past. This was followed in early 2017 by Misantropicalia, which broadened Terr's musical horizons. In 2018, she reached large audiences with Permanent Vacation and Correspondant. Caldellas, also founded her own record label, Clash Lion, with Shall Ocin and Daniel Watts.
Terr, who entered the year 2022 by working on her new EPs and album, is constantly opening new pages in her musical adventure by continuing her productions in different genres.. She has become one of the sought-after names of electronic music scene with her endless music ranging from grunge to electroclashe, from classical disco music to acid house and techno.