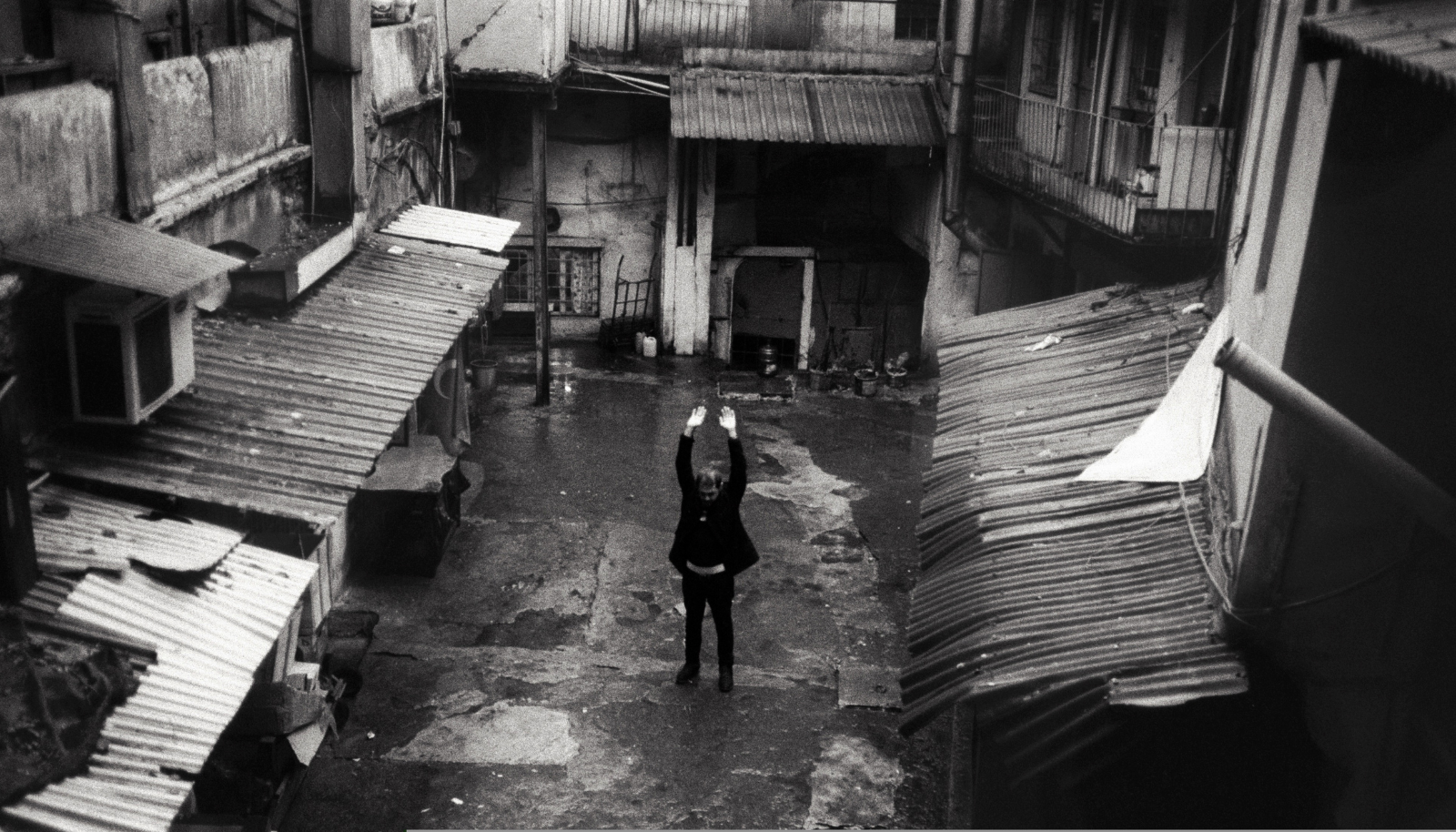 Ozan Tekin is a Turkish-born Cologne-based composer and producer. His latest EP titled “Anarya I”, released in May 2021, is the opening chapter of his upcoming album “Anarya”, a three-part compilation of his piano works. Tekin’s debut album “Pillars of Salt”, which consists of his previous ambient and experimental compositions, was released by NOORDEN in October 2019. Tekin also releases singer-songwriter songs under the alias Seyrek Rifat and in addition to his solo works, Tekin composes music and makes sound design for theatre, film and TV. His upcoming records “Anarya II” and “Anarya” will be released in 2022.

Tekin will perform a live ambient set based on his debut album “Pillars of Salt” in Sónar Istanbul 2022. The album consists of the compositions he wrote for the Turkish independent film Tuzdan Kaide (2018) and his independent ambient works. The combination of dark melodies and layers of distorted, nerve-racking ambient drones in Pillars of Salt turn out dramatic and hectic compositions that are mostly influenced by chaos, uncertainty and various mental states. The album creates a space of freedom and activity in which Ozan Tekin shows his various skills as a producer, keyboard player and engineer, but also turns his innermost to the outside.