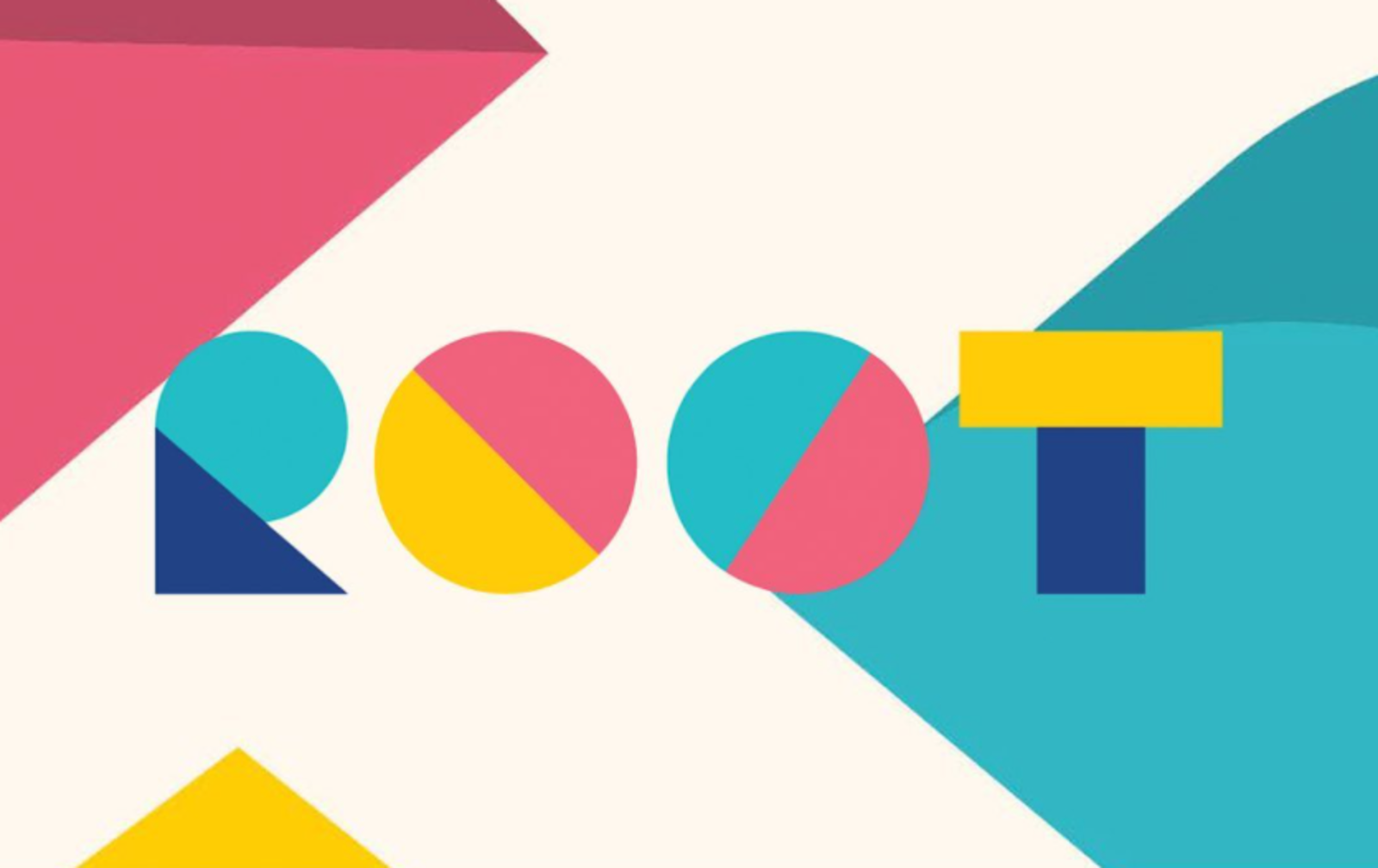 Founded with the aim of finding future solutions to today's problems and making a difference in people's lives, ROOT set out with two environmentally oriented projects: the ocean cleaning robot Eco-Dolphin and the smart recycling device Eco-Mat. Working in multidisciplinary laboratories such as the Stanford Design Institute in the USA, the team implemented the idea of ​​"Imagination Lab" at Bilgi University when they returned to Turkey.

Examining the impact of board games on learning, development, and socialization in 2014, the team started to design and produce analog and digital games first for companies and then for players. In line with the vision that ROOT has, the following are some of the ways that it has followed to break the gaming culture in Turkey out of the mold:
- Aiming to integrate immigrant children into society and to raise awareness about peer bullying; social responsibility projects such as Adventure Between Universes prepared as board game, push-to-play version, and digital game
- Games such as the Hakan: Guard board game prepared for Netflix, aimed at promoting and adopting the "Collector's Item" concept, which is common abroad, in Turkey
- Workshops on games and gamification.
ROOT, which is a full-fledged game laboratory that undertakes all stages from the idea stage to the product delivered to the end user, will take place in Sónar+D with the preview of the original universe it is establishing, which can be experienced on various platforms, besides the examples mentioned above.