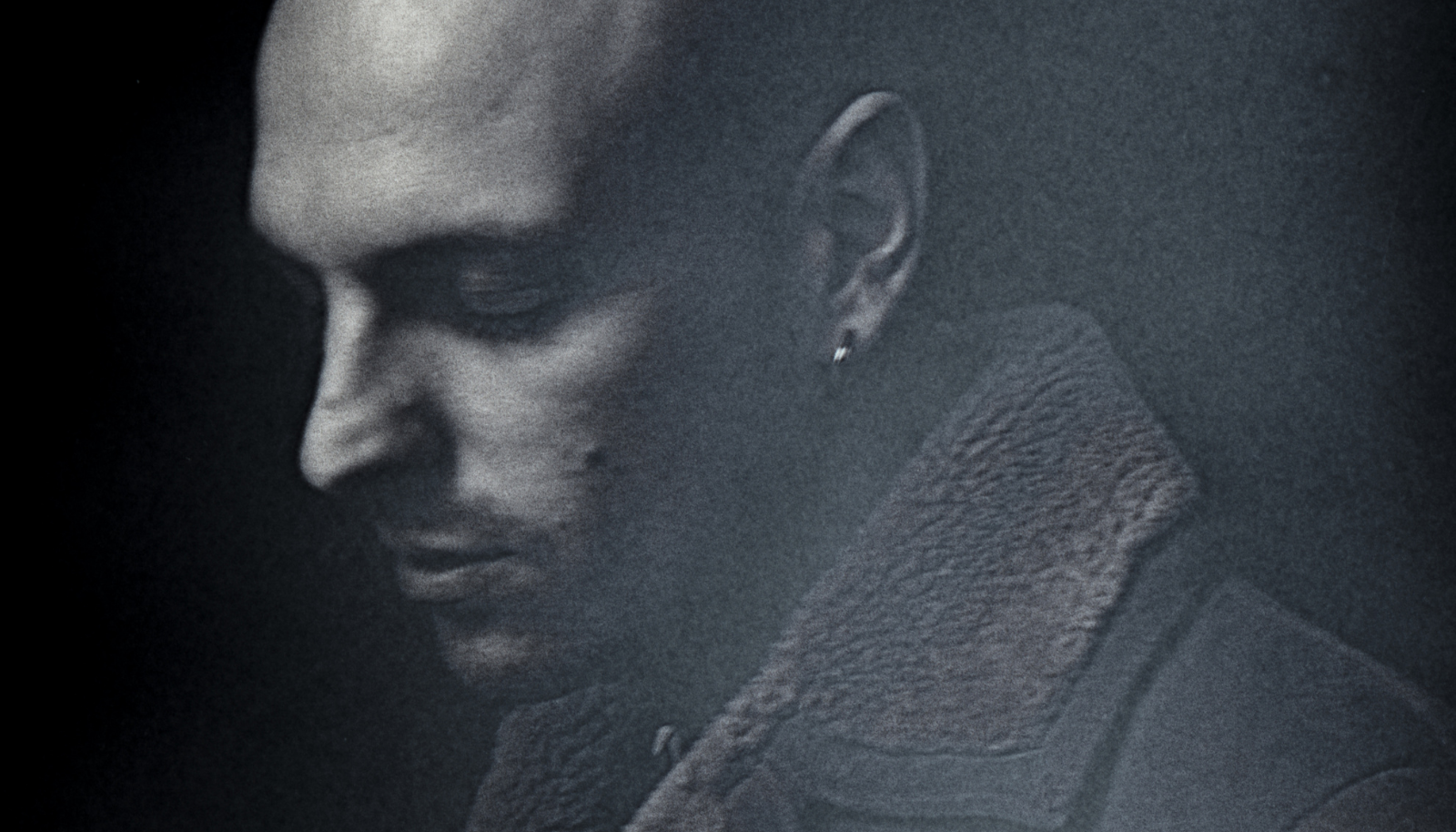 The master of feelings

As anyone pursuing a creative outlet will do at some point in their process; upon turning 30 in Los Angeles Leon Vynehall found himself wondering about what he’s trying to say in life, where he’s trying to go and thinking about his career to date.

After bringing euphoria to dancefloors all over the world with Designed To Dance, he took a sharp left turn with debut album Nothing Is Still. Leon Vynehall has created a thoughtful, melancholic and emotional masterpiece by displaying a composition far superior to his peers. In the album, Vynehall salutes masters such as Steve Reich and Terry Riley, as well as assertive names of post-ambient club music such as Objekt and Ben Frost.

Leon Vynehall, inspired by polyphony in his music, from melancholic sounds to moving sets that dust the dance floors, is counting the days to hypnotize his listeners on the stage of Sónar Istanbul 2022!