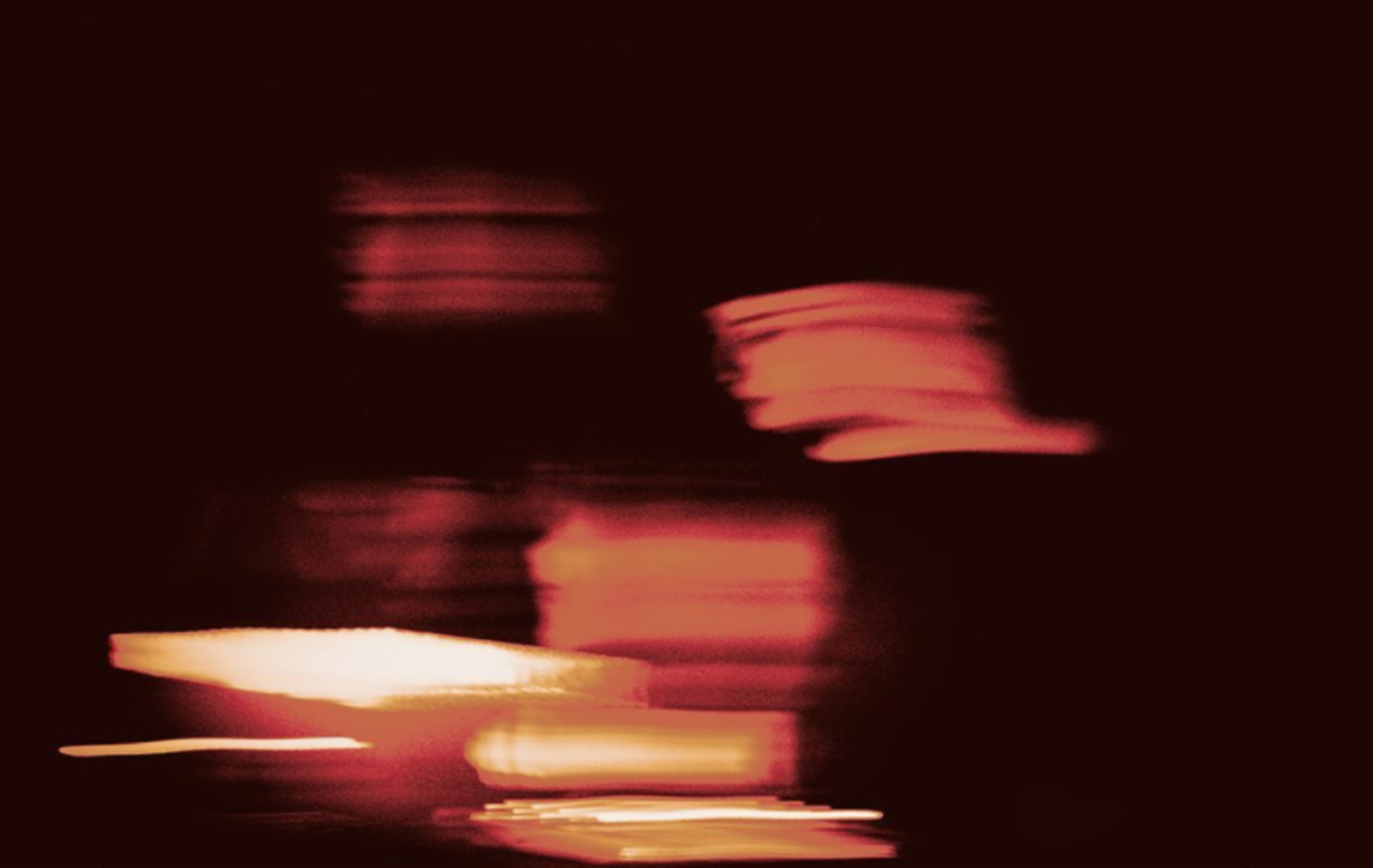 evolve_dissolve is an audiovisual performance by Koi Failure which starts with the sense of a primitive ritual viewed by their dark mystical visuals and ambient, witchlike sounds evolve to nonconventional glitchy patterns and gradually dissolve to absurdity.

Electronic music duo Koi Failure consists of Gazele Aydın and Zeliha Doğusan, formed in early 2021. They studied together in Istanbul Bilgi University Music Department. The duo offers unpredictable dark ambient sounds with unique experimentation of electronic dance music. Their visual works formed by gathering the abstract, complex and the filmed, photographed ones together with different triggering styles. In November 2021, they released their self-titled debut album from independent streaming platforms.