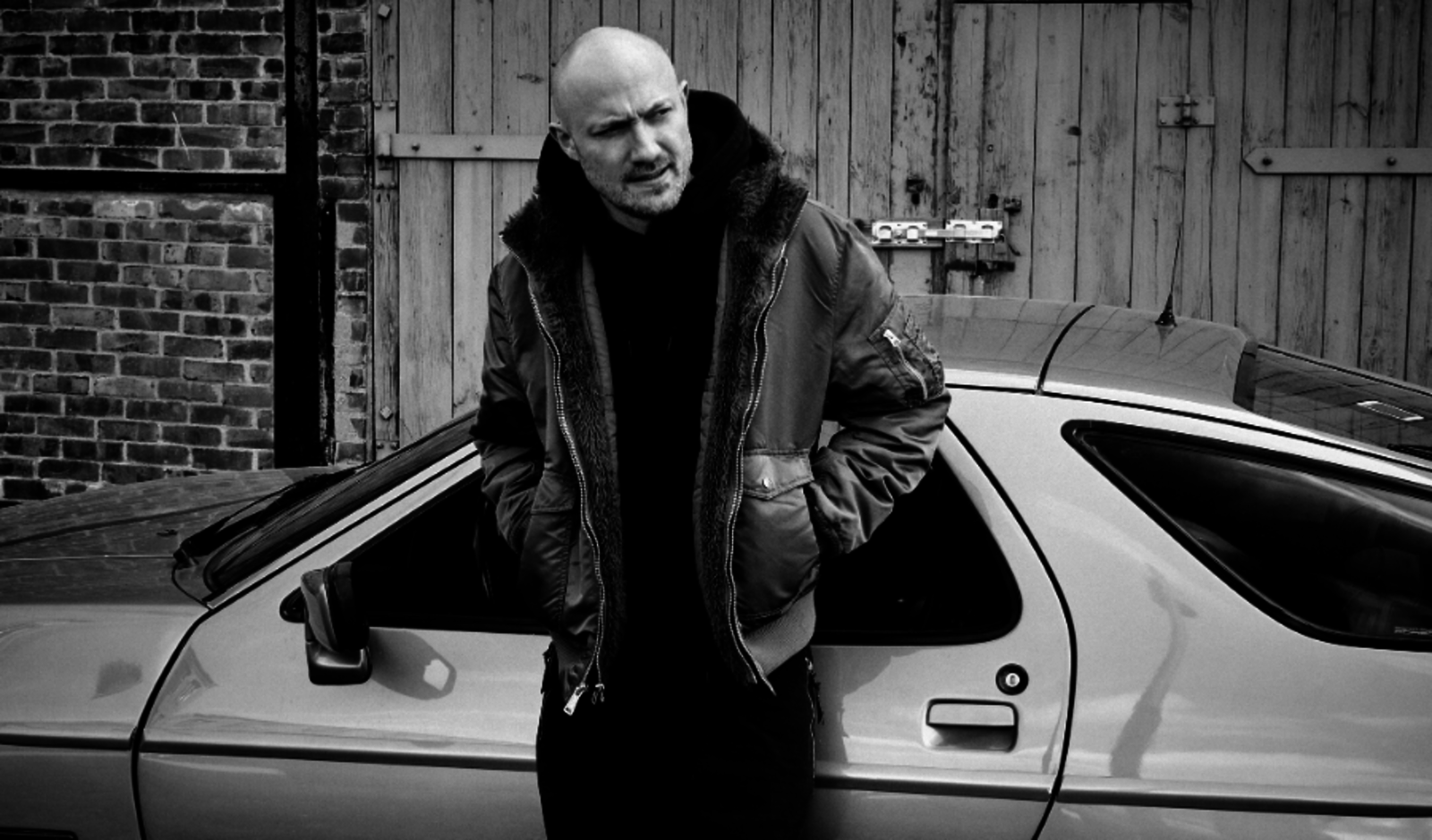 Few DJs and producers have lived Berlin's electronic renaissance as deeply as Paul Kalkbrenner. Starting his DJ career at the dawn of re-unification when he was only 13, this East Berlin native witnessed first-hand the explosion of electronic music in the abandoned spaces and squats of the city at the end of the '80s and beginning of the '90s. It's this period that inspires his new LP 'Parts of Life', his eighth in a unique career.

In addition to his role in popularizing Berlin techno - both as an actor in the film Berlin Calling and in his chart-topping soundtrack for the same - Kalkbrenner can also be thought of as responsible for inventing the modern DJ-producer. Preferring to create live from stems or hardware rather than play records, his shows are always an unpredictable, and deeply rewarding journey - as well as a reminder of his status as one of the most important names in techno history.