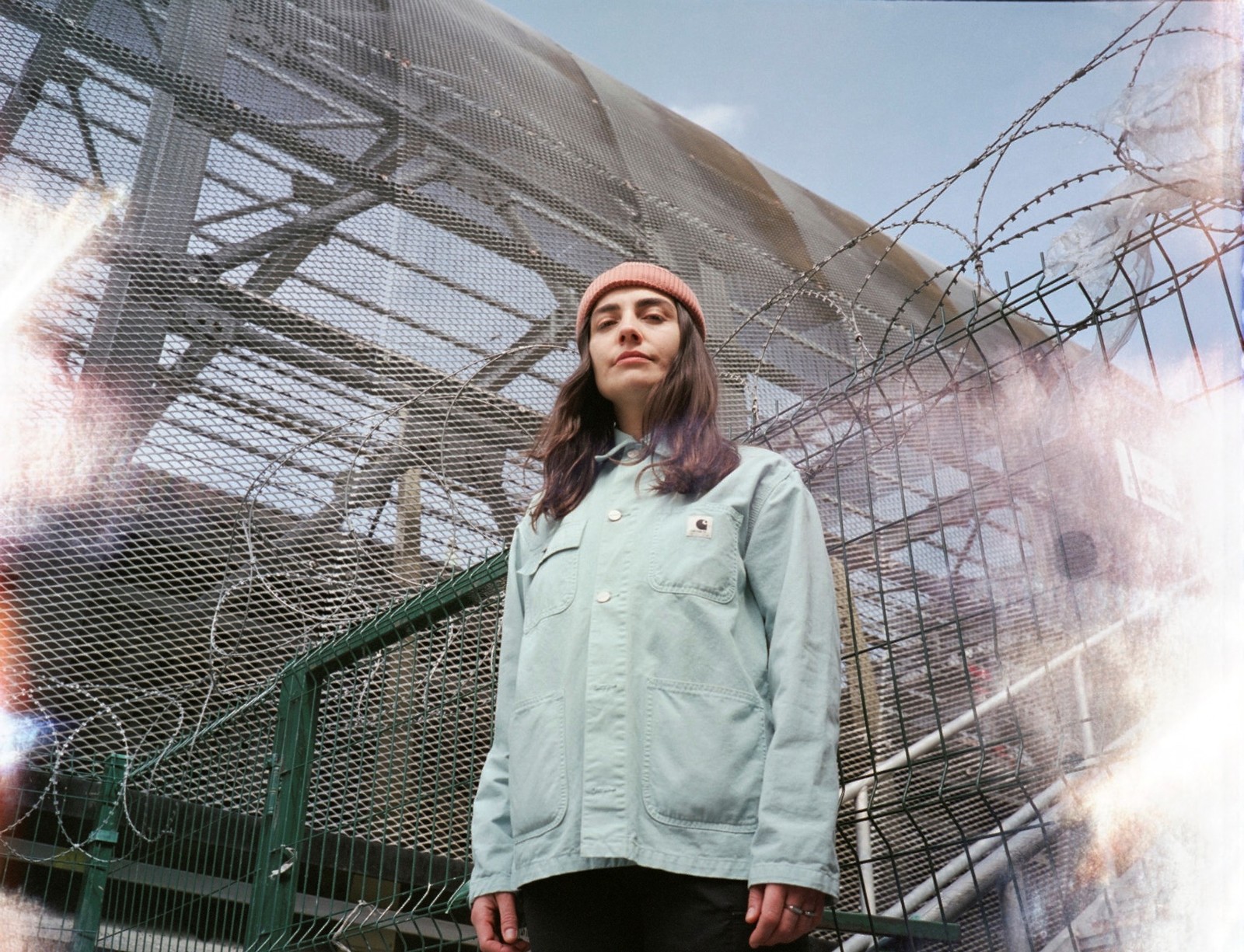 She may be a gypsy-magician who never knows what to play, who interprets free-style different styles in her own way, who pulls the snake out of her hole.

In addition to DJing, Zozo has curated music at Hush Gallery and Luzia Istanbul. She is also a member of the electronic music and art collective 'Les Belles De Nuit', a Lyon-based record label and DJ crew that supports women and queer artists from Zurich. She is part of Macadam Mambo and one of the resident DJs of Sameheads club in Berlin.

Zozo is now crowning her interest in music and art by founding a record label called AFOM (A friend of mine), as well as a multidisciplinary platform. The first seeds of her new adventure, which she aims to bring together with her friends by bringing together different fields such as music, design and publishing; She planted it in the ground by saying “to the wolf, the bird, the art-basket and the dogs and vagrants who have been dancing around the same fire for years”.