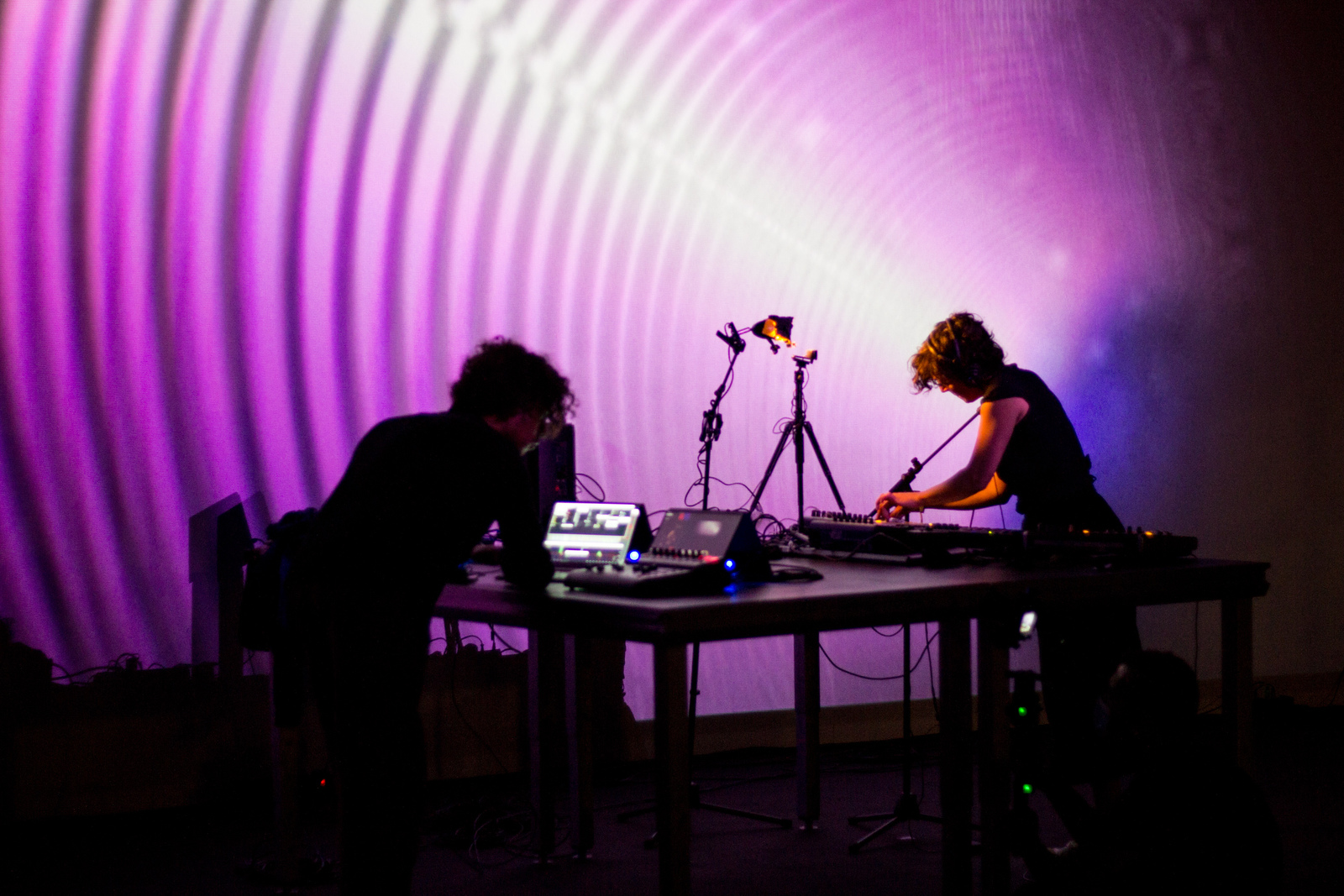 Lea Fabrikant is a multidisciplinary artist based in Berlin. In his works, he creates, destroys, and also complies his environments using his voice and various materials to distort his message through the lens of the digital world. While he does that, he generates audiovisual collages combining sound and visual elements of an abstract nature. Fabrikant also processes his analog improvisations through various digital techniques, creating hybrid worlds with a strong emotional character with using his voice and other sound materials.

The Berlin-based Dutch artist Tarik Barri defines himself as an audiovisual musician and also expresses himself through his constantly developing self-programmed 3D audiovisual space. Barri has developed collaborations with internationally renowned musicians, such as Thom Yorke, Nicolas Jaar, Robert Henke and among others. With the sound and the visual are expressed as a single element, he creates a virtual world and while he does that, he maintains the creative autonomy of both.