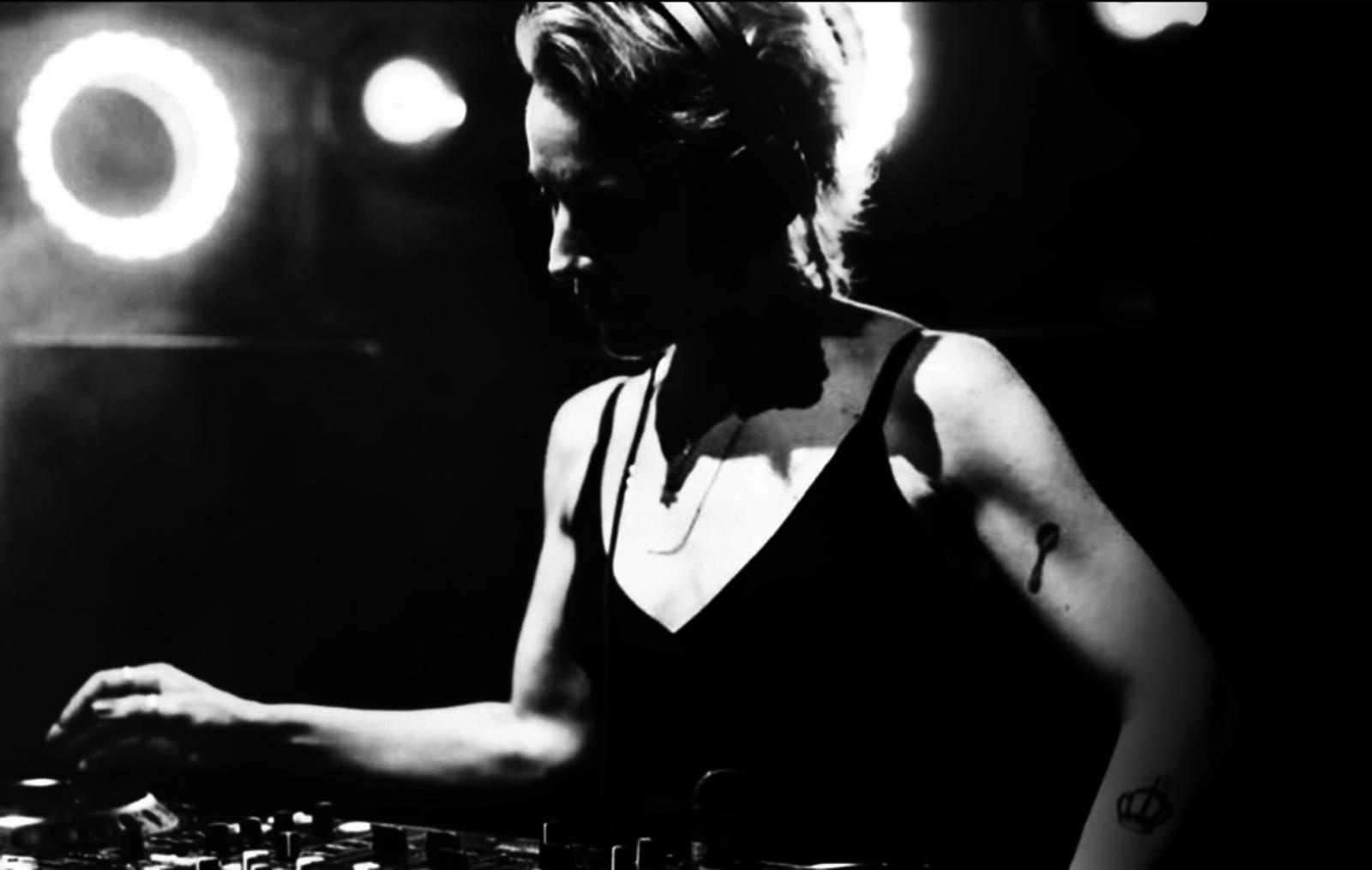 Y.UNAN is an Istanbul based DJ, best known for her deviant techno sets.

Collecting music became a habit of hers around late 90s, as a radio fan and a curious teenager, wandering in the good old realms of the digging and club culture of the time. Since she hit the professional grounds in 2004, she held DJ residencies,  did collaborations with music collectives, artists, labels and such, played numerous gigs at bars, clubs, and festivals, sharing the booth with many local and international heroes in Turkey and Europe, besides working as a creative behind the scenes.

She participated in Red Bull Music Academy, Barcelona in 2008. Around that time she had already started focusing on edgy, deep, dark sounds, evoking personal body dance tendencies. She also had a period where she played everything else that inspires her during the dark ages for techno in Istanbul, playing weekly/monthly gigs at several spots. She still appears behind the decks at such cosy events once in a while.
In 2016, she finally had a chance to fulfill her radio dream and did a monthly FM podcast for a year called ‘War Never Changes’, which had started forming at the time of Gezi Protests, as a dub, ambient and techno project. She continued doing podcasts and radio sessions on various online channels, later on.

In recent years, Y.UNAN appeared with artists like Electric Indigo, Slam, DVS1, Freddy K, Marcel Dettmann, Anna, Dasha Rush, Function, Kobosil, ... to name a few; had her debut at venues like Tresor and ://about blank; alongside local underground events.
Supported by an everlasting motivation for seeking and sharing the good stuff in the best way possible, her love and dedication levels remain solid from day 1.