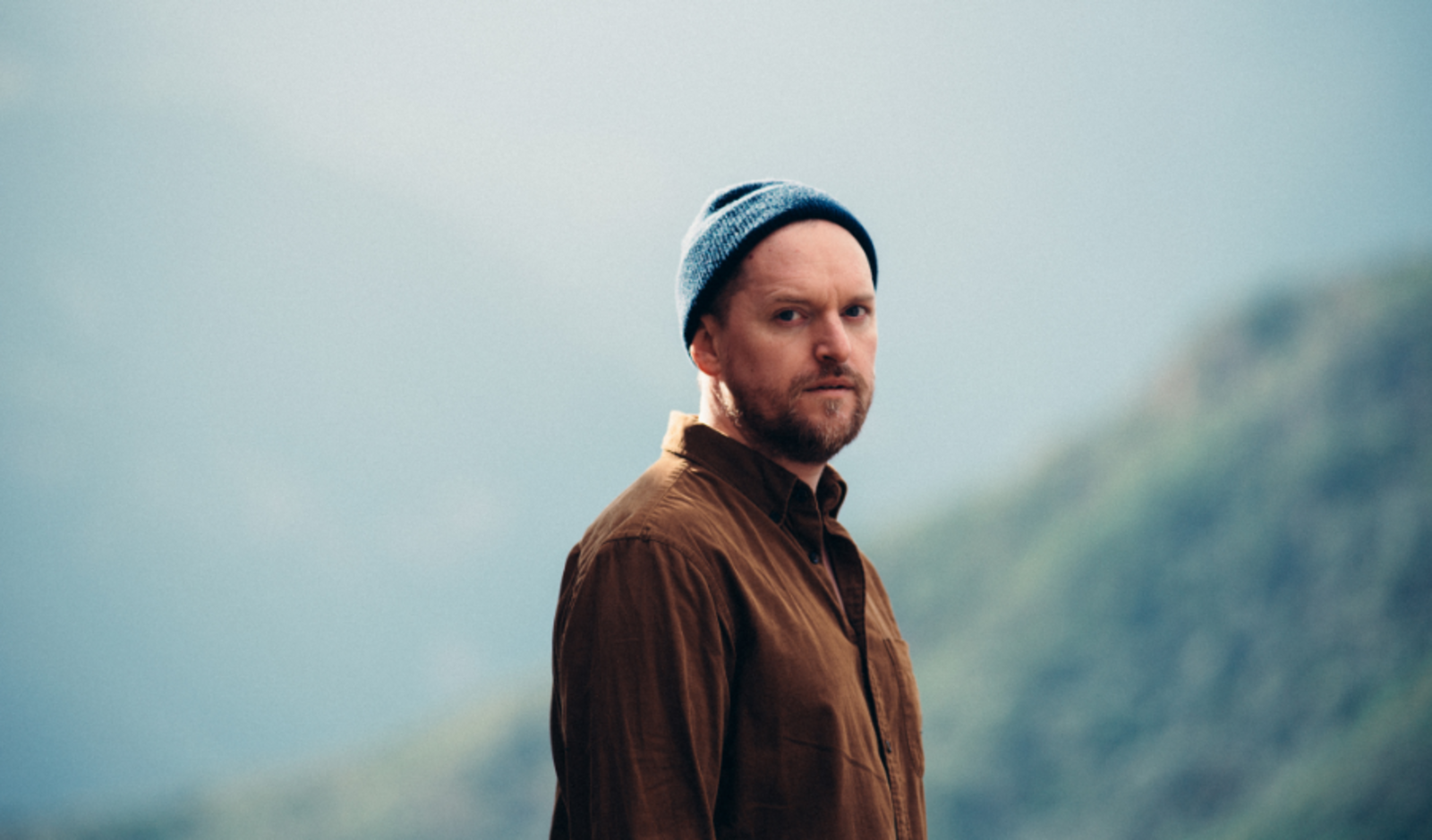 Sohn combines electronic music structures, pop hooks and brilliant vocal melodies like no other and through his latest release with Metropole Orkest he once again demonstrates the expansive and emotive nature of his sound.
Christopher Michael Taylor is the man behind Sohn, an English singer, producer and songwriter who has been living in Vienna for several years. Taylor was leader of the band Trouble Over Tokyo, with whom he produced four albums of -in his own words- “indie electro angst pop”, which can also be used to describe Sohn's music, reminiscent as it is with its melancholic flourishes of the electronic soul and R&B-pop of The Weeknd or James Blake. His first album, “Tremors” (2014) was well received by critics and immediately connected with a public that has eagerly awaited the release of “Rennen”, replete with songs composed and produced with special care and attention to detail.