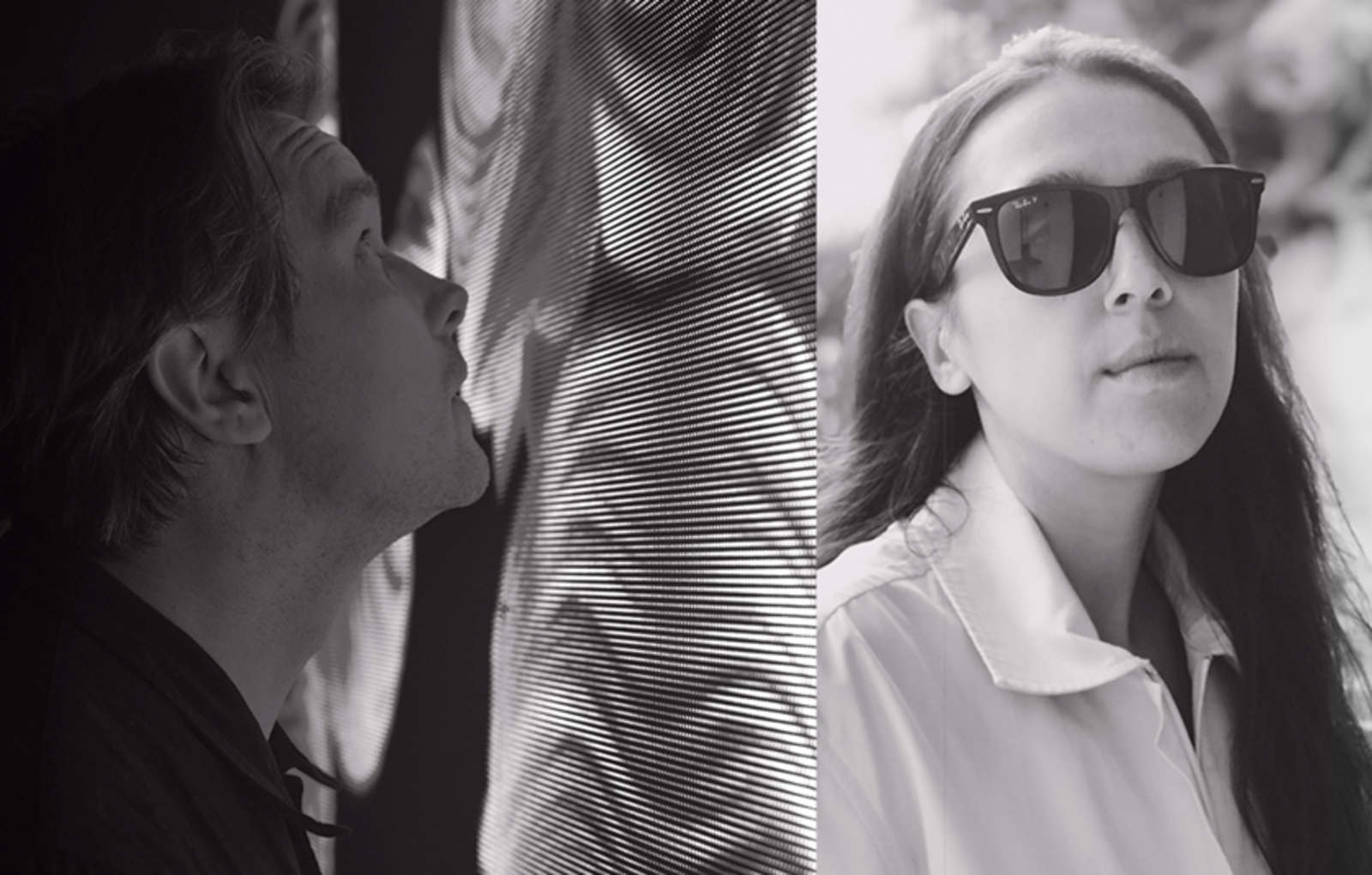 A journey from underground clubs to headlining festivals worldwide and sold-out arenas. Adam Smith (Smith & Lyall) answers questions about his 25 year creative partnership with The Chemical Brothers and their new ventures into audio-visual immersive experiences.

Adam Smith (of Smith & Lyall) began his journey with The Chemical Brothers from their first live show (using 16mm film and 35mm slide projectors) as one half of the Design partnership Vegetable Vision.

Since 2009 Smith & Lyall have collaborated with the band to create a live experience where the music becomes part of a transcending audio-visual experience of music, film, lights, lasers, large scale props and physical effects.

Much of Smith & Lyall’s work involves working with physical performers and dancers in abstracted costumes. This gives a real and human presence in heightened, transcendent  form, creating a powerful emotional connection with the audience.

Featuring ‘Got To Keep On’, from the Grammy Award-winning Best Dance / Electronic Album 2019 ’No Geography', Smith & Lyall translate the spirit of The Chemical Brothers’ live show into a new immersive experience.

Pelin Kaçar
She graduated from Istanbul Bilgi University Cinema and Television and Advertising departments. She made it to the finals of the 49th Antalya Golden Orange Film Festival with her short film she shot for her graduation project in 2012.

During her photography career, which continues simultaneously with her passion for cinema, her productions have appeared in many local and foreign magazines. Her series "Kurb", inspired by Renaissance painters, is exhibited at the Mixer gallery. While accelerating the production of short films and videos, she completed the shooting of the feature-length documentary "An Isolated Documentary", which featured 35 performance artists from 16 different countries during the pandemic period. The 7-minute mini-documentary named "An Isolated Documentary Manifesto", which emphasizes the meaning and importance of the project, was exhibited at the Mamut Art Project last year.

The short film "Interrupt the Darkness", a social responsibility project that she shot with 13 artists, had an impact all over Turkey. Pelin Kacar, who worked with Based Istanbul on the documentary of the Netflix MATPP series, continues to produce new projects in both photography and film.