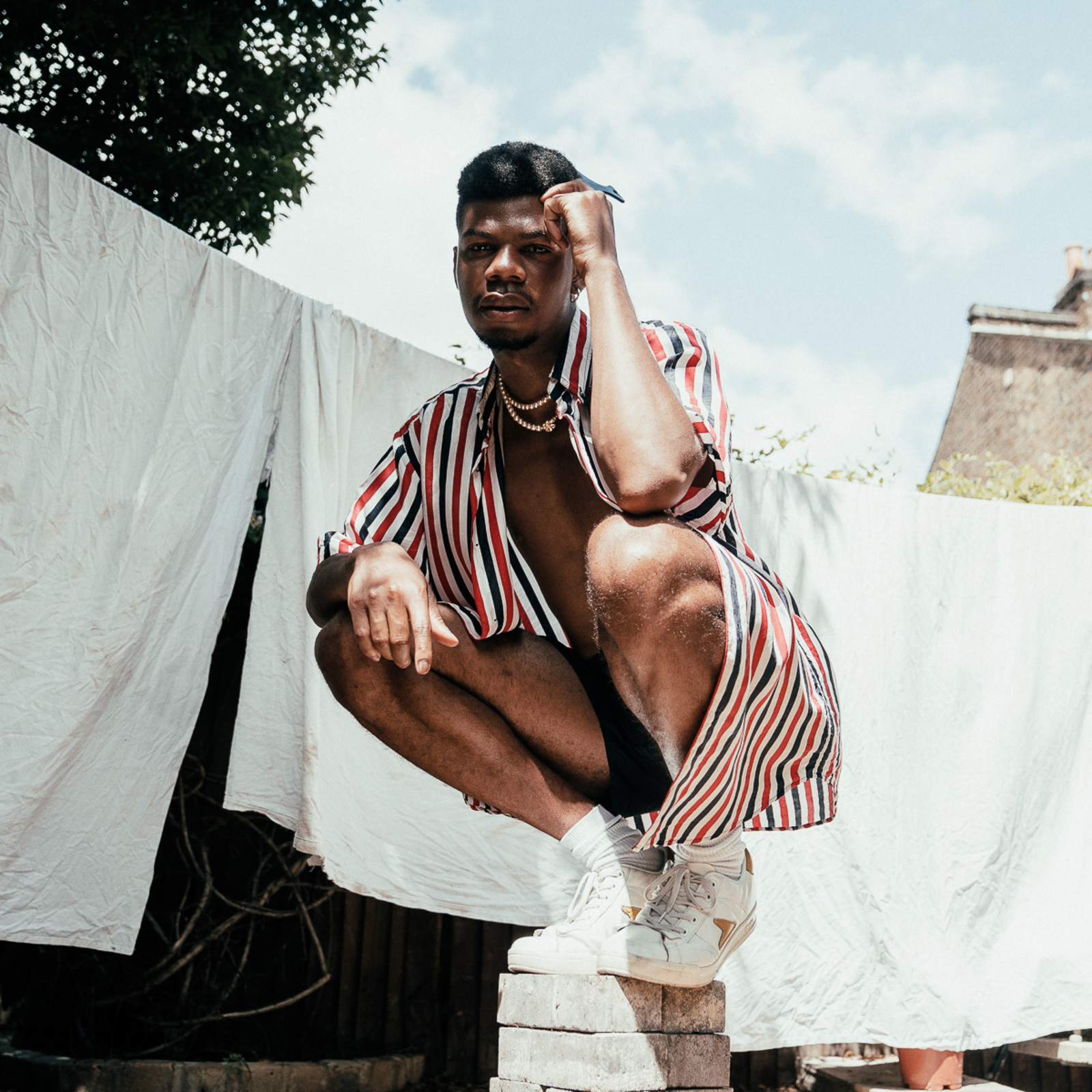 St. Lucian-born, London-bred electronic artist Poté has already impressed with his unique, culture-merging sound, fusing elements from around the world with his love for drum and percussion work. 2015 saw him release his debut EP for Enchufada and put out ’Oryx’ EP for free, earning recognition and plays across BBC Radio 1, 1Xtra and Triple J, with tastemakers Annie Mac, Toddla T, MistaJam, Phil Taggart, Jamz Supernova and Nina Las Vegas all, supporting the EP tracks. Top-tier DJs Artwork, Buraka Som Sistema’s Branko, Bonobo & Benji B have also been vocal in their support for Poté’s music.

Hot on the heels of his Pete Tong-approved rework of Seinabo Sey’s ‘Hard Time,’ Poté started 2016 with a BBC Maida Vale ‘Freshmen of 2016’ session under his belt. His new EP Over The Water and single Katz was praised by Radio 1 with numerous plays from Annie Mac, Huw Stephens, Toddla T, Monki & MistaJam: the track reached #1 in Radio 1’s dance chart.

In 2017, he bring out his live show, focused on creating a world in which the audience can immerse themselves as well as re-joining forces with Portuguese indie Enchufada for ‘For The Cause’.
Leaping from touring with Bonobo on his summer 2018 European tour, out came Poté’s debut album ‘Spiral My Love’, released on none other than Louis Vuitton newly appointed Head of Music, Benji B’s imprint Deviation. Hosting collaborations with the like of Gorillaz’ Damon Albarn and Remi Kabaka as well as appearances from Kojey Radical, Chelou and rising star Alxndr London, it’s no surprise why this young star is one to keep your eye on.