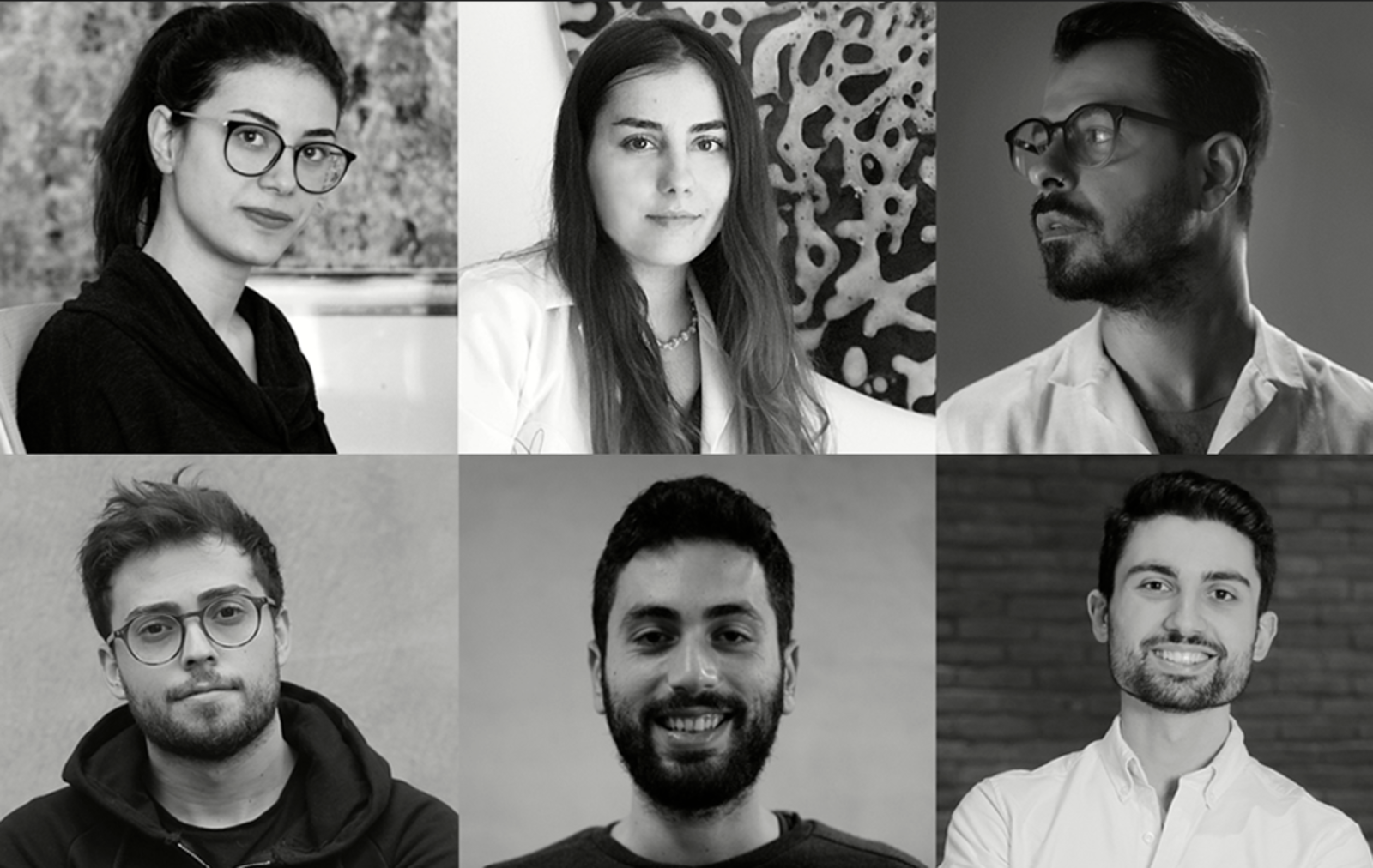 Mercado redefines sustainability in the world of design and art with Sustainable Mind, the last of its special themed editions, released three times a year. The edition, which deals with sustainability not only in environmental but also in social, economic, urban and technological contexts, features the stories of a series of designers who implement alternative design and production practices with a "sustainable mind". Among the owners of these inspiring stories, bio-designer Ece Gözen, founder of Gozen Institute, which conducts vegan material research, digital designer Hakan Yıldırım, founder of DeArtium, working on clean-NFT, Ayşe Yılmaz, founder of OTTAN Studio, which produces alternative materials from food waste, and creative for a happy city Doğukan Güngör, one of the founding partners of the Onaranlar Club, which develops social projects, will talk about his sustainable mind systems at this panel.
Ayşe Yılmaz
Stating that she is always very enthusiastic about design, Ayşe Yılmaz says that it is always her priority to develop brand new projects for humanity and the environment. At the age of 20 she developed a method of producing bio-composite materials using food and agricultural waste and by-products for her own design projects. After realizing that many people can benefit from Ottan Materials, Ayşe Yılmaz decided to make it available to all designers around the world who want to design in harmony with nature without sacrificing the environment. Aiming to make She ottan a world-renowned brand for the circular materials of the future, she develops and designs sustainable, enjoyable and long-lasting biomaterials.

Ece Gözen
Ece Gözen, the founder of Gozen InstituteTM, has always used fashion as a tool for 12 years after graduating from Mimar Sinan Fine Arts University, Department of Fashion and Textile Design, to show the bond between micro and macro cosmos. Gözen, who won the "Most Visionary Designer" award by winning the MUUSE x VOGUE competition, was selected for CFE London's YOTA program and worked with mentors of Mary Katrantzou and Marios Schwab. In order to combat the pollution created by the fashion and textile industry in the world, she created a new sustainable model by focusing on design, biotechnology and art, and established the Gozen Institute as a female entrepreneur. Ece Gözen's vision and Gozen InstituteTM have been supported by many global brands such as Samsung and Nike with their projects. Thanks to the achievements of Gozen Institute, Ece Gözen won many awards such as Elle Style Awards - Sustainable Fashion Award, TOYP Environmental Protection and Moral Leadership Award, Kagider Green Business Award and became Nike's Sustainability Brand Ambassador. As a bio-designer and female entrepreneur, Ece Gözen still produces sustainable biomaterials of the new world such as vegan leather and bioplastic for the textile industry with her team in her laboratory at Gozen Institute, which she established as the first institution in Turkey to combine fashion, design, biotechnology and art.

Hakan Yılmaz
Graduated from Mimar Sinan Fine Art School in Istanbul. He worked as an academician for 3 years in the visual communication design department at Istanbul Bilgi University. After scholarship, he became co-founder of Awesome Bros advertisement agency as motion design director. After his advertising career for the last 5 years and present he is active globally in art stage with his hypnotic works combining artificial intelligence and human creativity. He participated in international art fairs,stage shows. His art is shown and become part of some important art collections in Istanbul, Miami, Barcelona, California, Dubai.

Tunahan Mert Topuz
Tuna Mert is the co-founder of a new generation design and art platform Mercado. He produces content that focuses on design and art, and develops projects for several cultural and artistic institutions and brands. He also works on digital transformation in art and provides consultancy.

Ufuk Emin Akengin
With the Repairs Club, which he founded in 2016, he produced projects aiming to raise awareness on the axis of repair, production and sharing that are beneficial to the city by using new generation production technologies such as 3D printers. Together with his teammates, he continues to develop creative projects on cultures such as democratization of production, sustainable design and production.

Yağız Genç
Yağız Genç is the founding partner of Mercado, a new generation design and art platform. He produces content that focuses on design and art, and develops projects for many cultural and artistic institutions and brands.