panel: medium is the massage by aposto with ali tufan koç, orhun canca 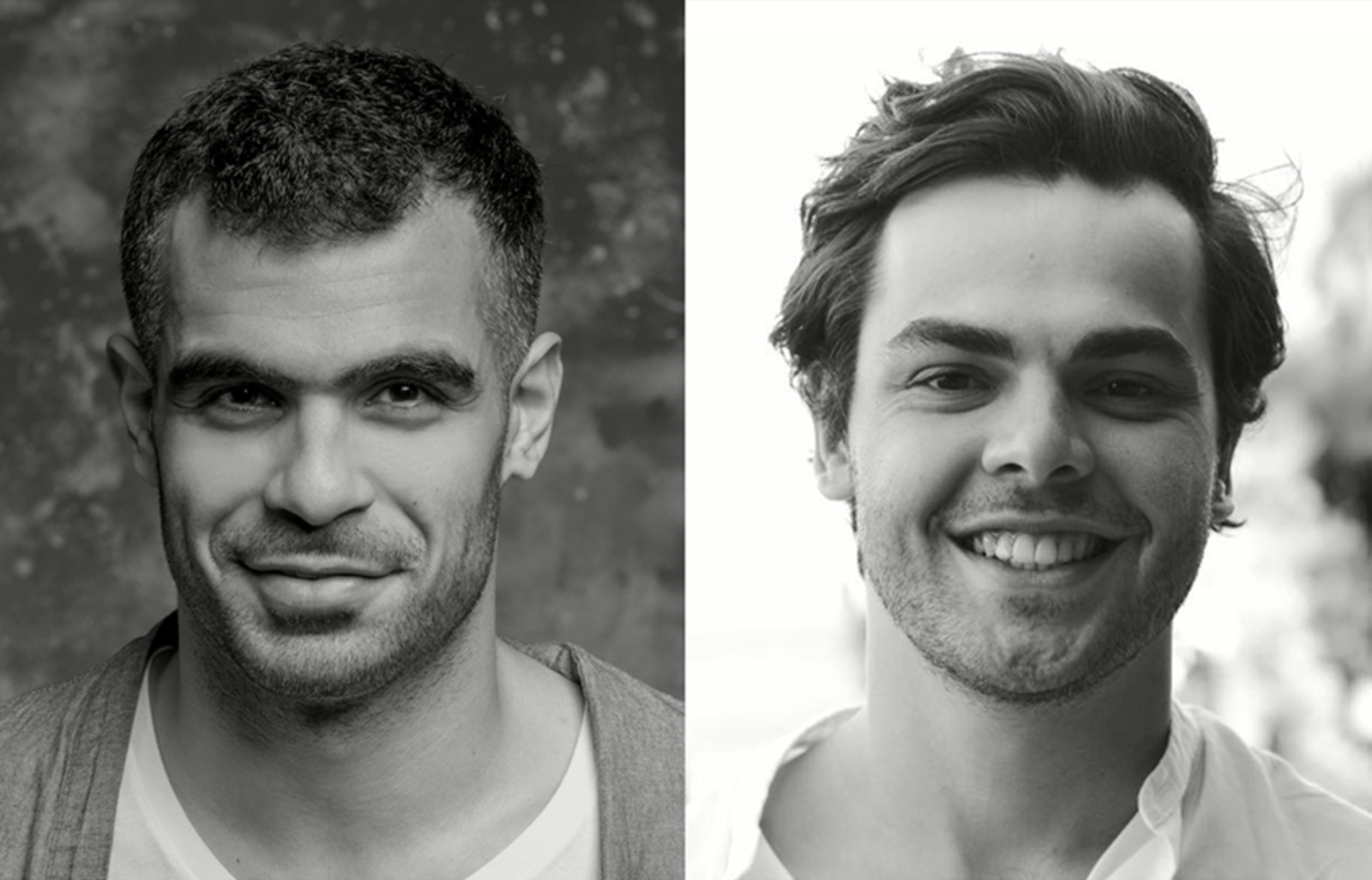 Ali Tufan Koç, Editor-in-Chief of GQ Turkey Magazine, and Orhun Canca, CEO of the new media platform Aposto!, are meeting to talk about what the media means in our lives in the 21st century and the intersections it carries. New forms of storytelling, new media forms formed within the dominant structure of social media, and trends that create new income models for producers such as newsletters and podcasts will be the main points that the conversation will touch. Dual; On the transformation of traditional media such as newspapers, magazines, radio and television, Marshall McLuhan's "The medium is the message" will talk about which messages exist and should exist in the 21st century, based on the approach "The medium is the message itself".

Ali Tufan Koç
Ali Tufan Koç is a Business Administration graduate from Istanbul Technical University and the State University of New York at New Paltz. He started journalism at the age of 19 as a reporter for Tempo magazine. He wrote columns for Milliyet and Radikal newspapers and wrote about the city. He served as the issues editor during the establishment phase of GQ Turkey magazine and in the supplements of Hürriyet Weekend; He wrote articles on popular culture and made interviews in the same publications.
In 2014, he returned to New York, where he was part-time during his undergraduate studies, to take journalism and creative writing courses at New York University. In 2012, together with his partner Sezer Savaşlı, he founded Fingertips Digital, a brand/content strategy and production agency; In 2018, he founded New York's independent culture and food magazine SUMAC, and was named by British Monocle magazine as "one of the innovative thinkers and entrepreneurs whose outstanding ideas changed the food industry and forced change".
In addition to her work for newspapers, magazines and books, he gives workshops and talks in Istanbul and New York on creative storytelling and making modern life more livable. On the one hand, he is studying for a master's degree on "Digital Innovation and New Media" at New York University, and at the same time he is the Editor-in-Chief of GQ Turkey. His first book, "Nobody Dies in This City", which is an experimental novella, was published in January 2019 by Mona Kitap, affiliated with Alfa Publishing.

Orhun Canca
He was born in 1995 in Kadıköy. He graduated from Koç University Industrial Engineering & Media and Visual Arts departments. He has been a part of many tech startups since he was 17 years old. As one of the founding partners of Aposto!, he has been growing Aposto! since November 2019.