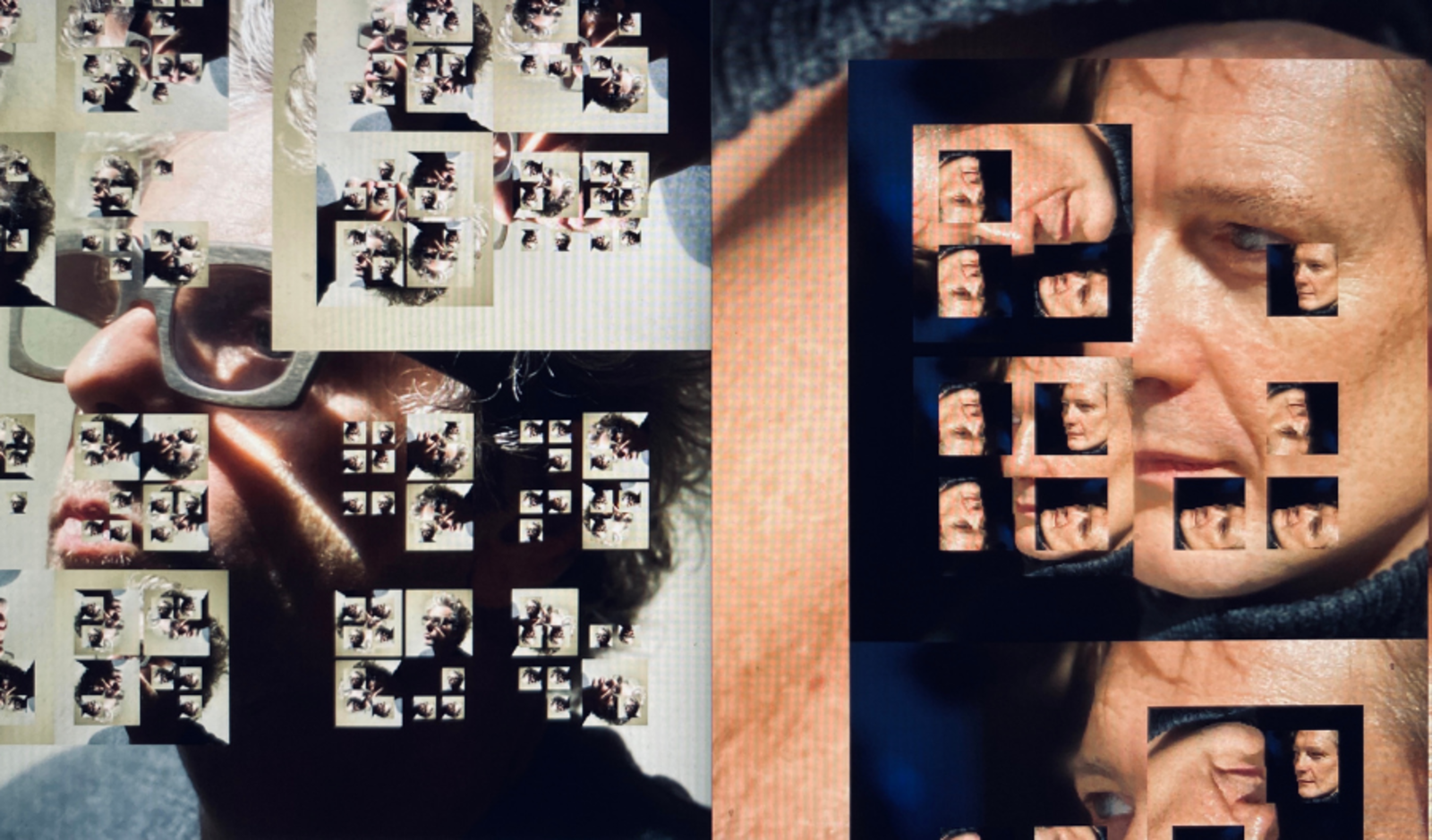 Mouse on Mars, the Berlin-based duo of Jan St. Werner and Andi Toma, approach electronic music with an inexhaustible curiosity and unparalleled ingenuity. Operating in their unique orbit within dance music’s nebulous echosystem, the duo’s hyper-detailed productions are inventive, groundbreaking but always possessing a signature joyful experimentation. A genre-less embrace of cutting-edge technologies have ensured that each Mouse on Mars release sounds strikingly modern, a fact made more remarkable when one reflects on the duo’s 25 years of making music.

Multiplicity and diversity, in all of their cacophonous glory (including failure), form the crux of Mouse on Mars’ artistic agenda. Imprecision, noise, dissonance, intuition, speculation, spontaneity, improvisation, imagination, connectivity, loss of control, and overload constitute some of their many vehicles. Mouse on Mars’ musical and artistic universe thus emerges only through a holistic consideration of their extended constellation of collaborations, projects, and references. Even then, the full picture is never quite clear.
New album AAI (Anarchic Artificial Intelligence) takes Toma and Werner’s fascination with technology and undogmatic exploration a quantum leap further. Collaborating with writer and scholar Louis Chude-Sokei, a collective of computer programmers and longtime Mouse on Mars collaborator/percussionist Dodo NKishi, the duo explores artificial intelligence as both a narrative framework and compositional tool, summoning their most explicitly science-fiction work to date. Album is based on a text by Louis Chude-Sokei reflecting on an alternative history of race, technology, colonialism and futurism from the perspective of machine intelligence as a form of ethnic becoming.