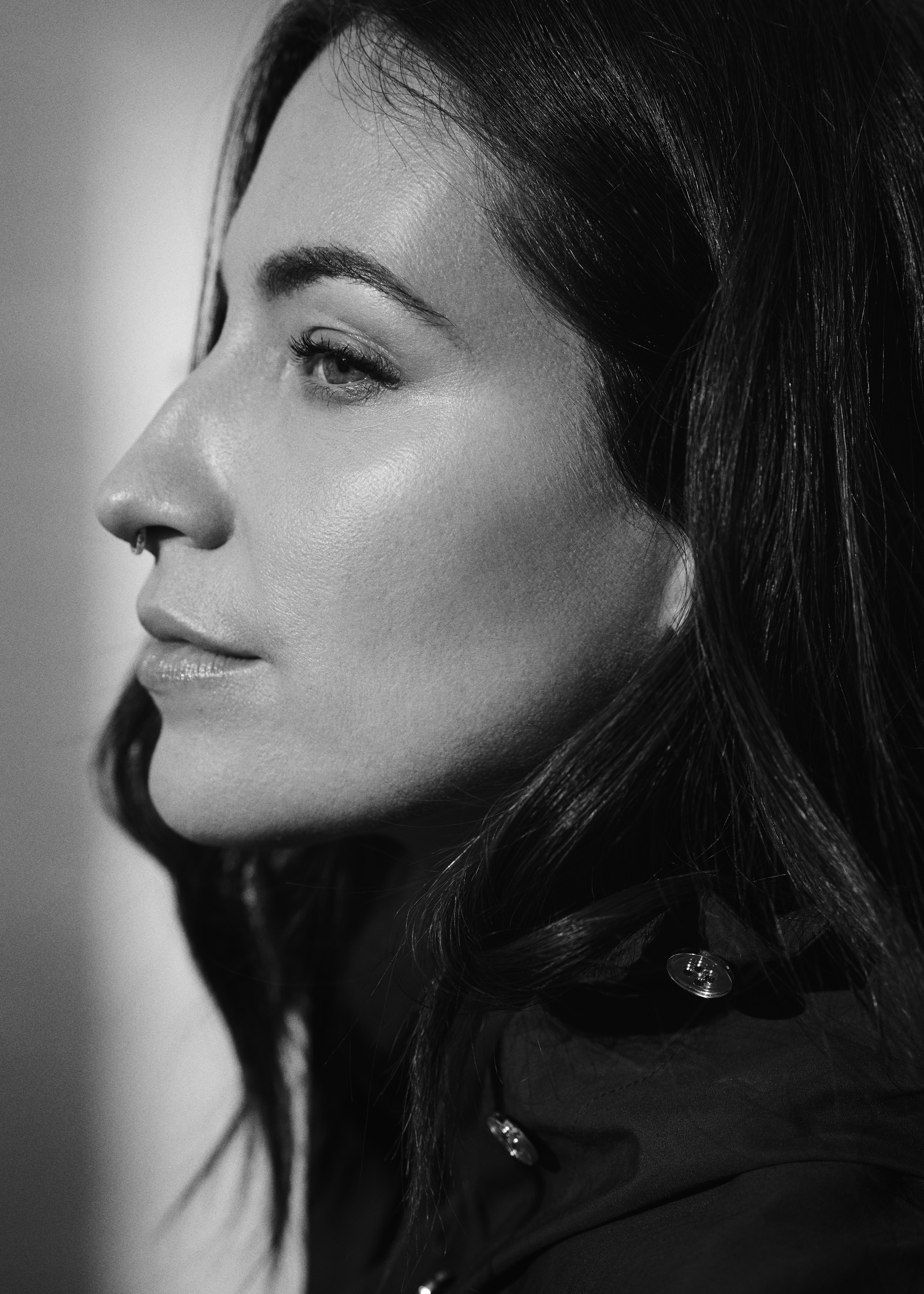 One of the industry’s most exciting breakout talents, Swedish DJ and producer La Fleur is blazing a trail that’s impossible to ignore. From her lauded collaboration with Sasha on ‘Förbindelse’ that scored a BBC Radio 1 ‘Essential New Tune’, to her stunning debut on Kompakt’s Speicher series ‘Tears’ and the relaunch of her Power Plant label with the exquisite ‘Aphelion’ EP, her elegant take on house and techno continues to captivate.

Creative freedom and a deep connection to her environment have fuelled the artistic endeavours of La Fleur stretching back to childhood. Born in the Swedish city of Örebro, she eschewed a career in pharmacy to focus on music full-time, soon launching Power Plant which became a multi-disciplinary breeding ground for her myriad creative pursuits.

The former Mixmag breakthrough artist has quickly grown into one of the most in-demand DJs on the planet, last year performing at some of the world’s best festivals, including Creamfields, Calvi on the Rocks and Life Festival. Also making her mark on the global club scene, La Fleur was a regular face on the Ibiza clubbing circuit, playing at a number of the White Isle’s revered super clubs as well as landmark sets at Printworks London, Watergate Berlin and Motion Bristol.

2020 marks the tenth anniversary of Power Plant, with La Fleur marking the occasion by releasing ten fresh tracks throughout the year, the first two of which were released in April as part of the majestic ‘Ravenwaves’ EP.

A leading light of 21st-century dance music, La Fleur’s remarkable, hard-earned ascent through the electronic ranks shows no signs of letting up, with her elegant brand of house and techno continuing to strike a chord with dance music lovers young and old.