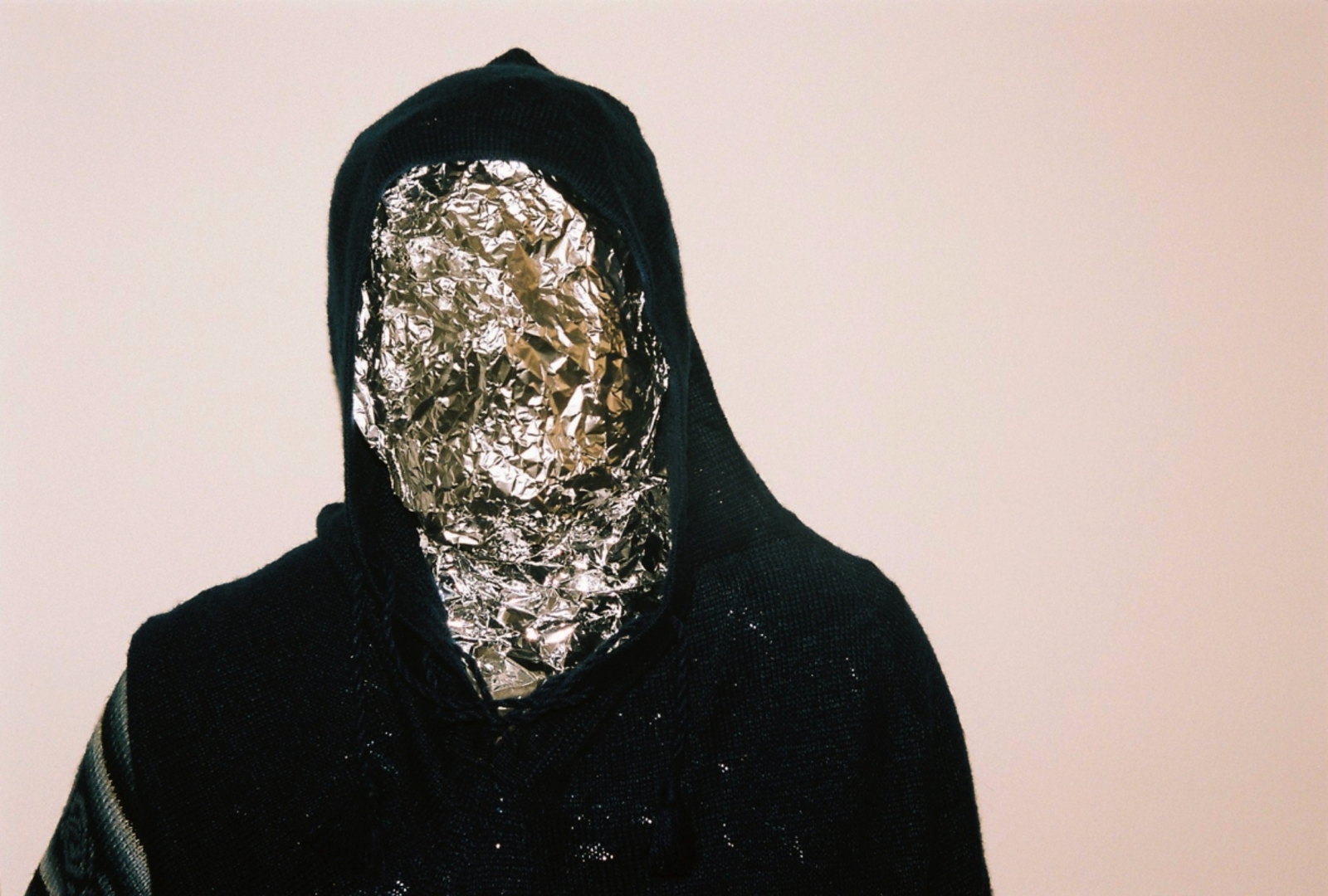 John Talabot occupies a fairly unique position in the current electronic landscape. A space he has carved himself by staying true to an artistic vision that is broad in its scope and specific in its convictions. His open minded approach to making, collecting and playing music allows him to be just as comfortable on the main stage of a great summer festival as in a small local club, earning the following of both the occasional fan and the demanding connoisseur along the way.

Today, he keeps pushing the envelope, following instincts rather than stratagems. To do so he favours a continuous dialogue with like-minded artists. His alliance with Axel Boman in Talaboman has just birthed a new label and his Lost Scripts duo with Pional keeps delivering sparkles of brilliance, but those are just two of the several joint projects he currently has in play.

A need of discovery that also defines his tireless search of music, making him one of those rare DJs that can effortlessly juxtapose efficacy, risk and revelation.