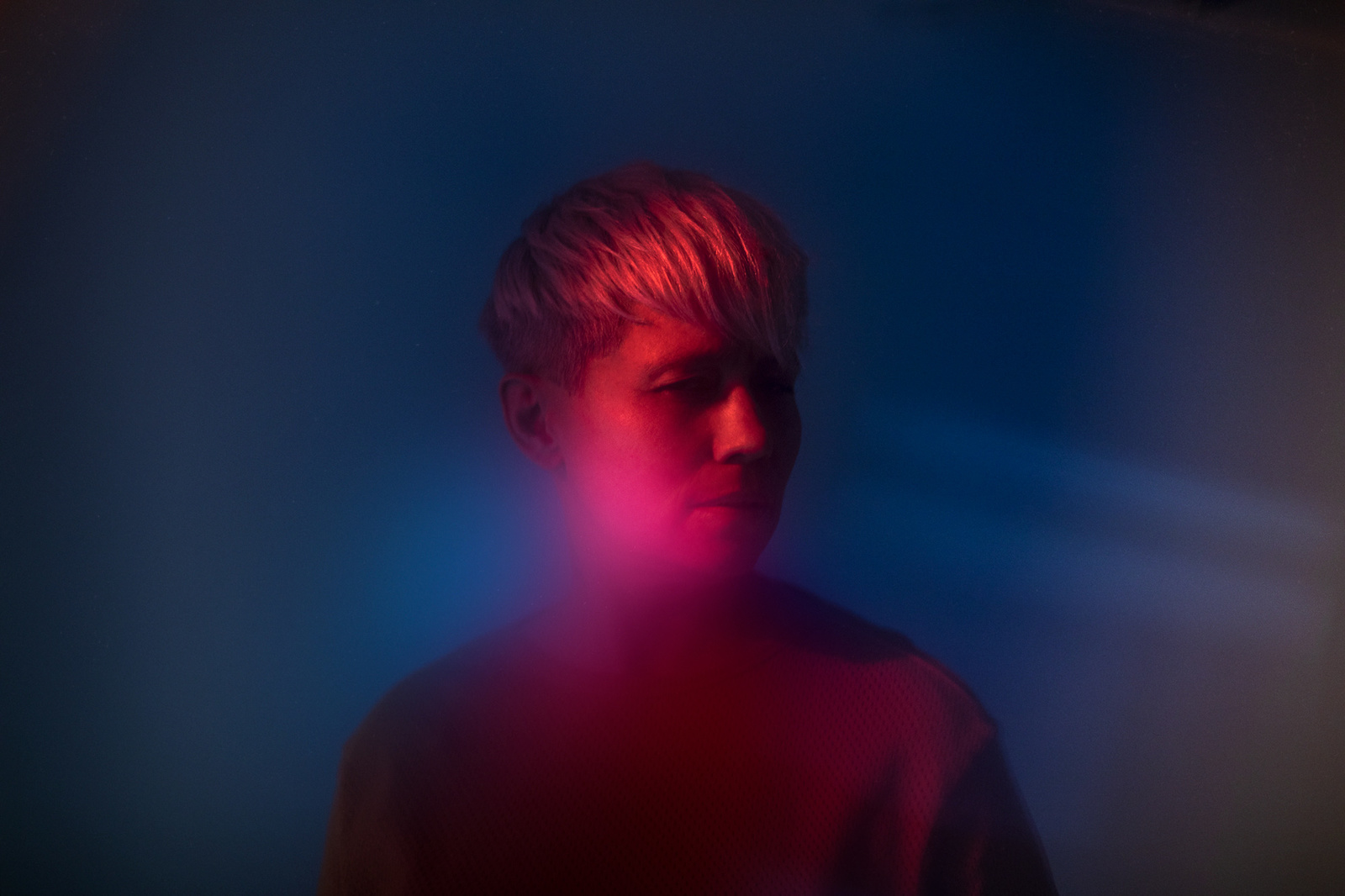 After more than a decade spent building an enviable reputation for herself in the clubs of Paris, Jennifer Cardini has become an international concern. Her infectious charisma and versatility behind the decks has led to invitations to play at such famed nightspots as Panorama Bar, Nitsa, and Fabric, and with her creative platform and label Correspondant very much on the ascent, her standing as a tastemaker is as prominent as ever.
With teenage years spent savouring the lo-fi box jams of late ‘70s new wave, it was actually the immersive grooves and smooth, stripped-back drum patterns of another emerging genre–minimal– with which she first made a name for herself, perfecting a downtempo, cinematic mixing style that has become Cardini’s calling card.
Not only an active DJ, Cardini also thrives in the studio with an undefined, heavily emotive sound that's seen release on standout imprints such as Kill The DJ, Crosstown Rebels, and her own Correspondant. Founded in 2011, the label serves as a platform for music from a core of likeminded artists such as Agents Of Time, Man Power, and Andre Bratten, as well as her recent recording partnership with David Shaw under the Cardini&Shaw guise. The success and cohesive aesthetic of the imprint thus far has led to unforgettable label nights all over Europe.