installation: Got To Keep On The Chemical Brothers and Smith & Lyall 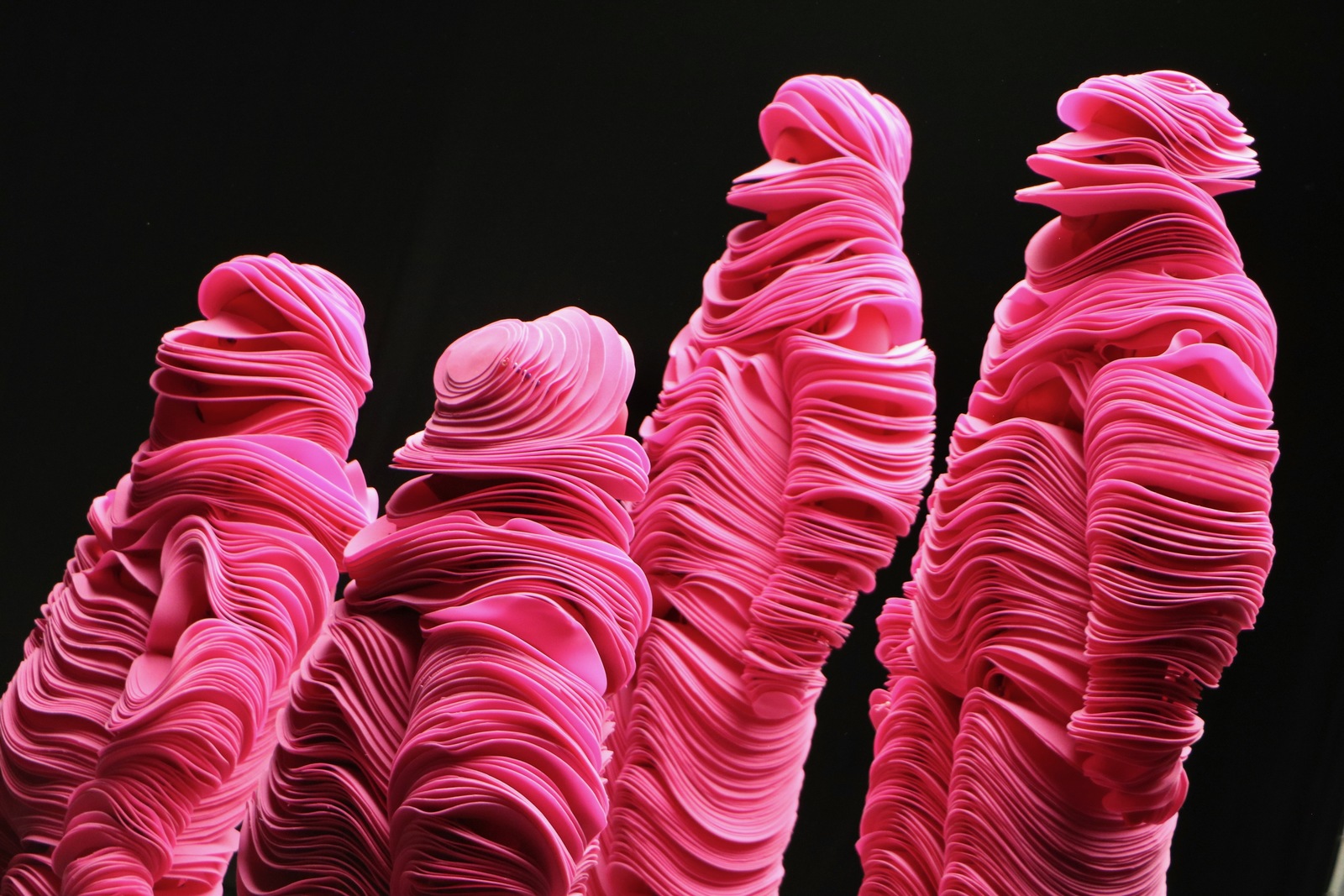 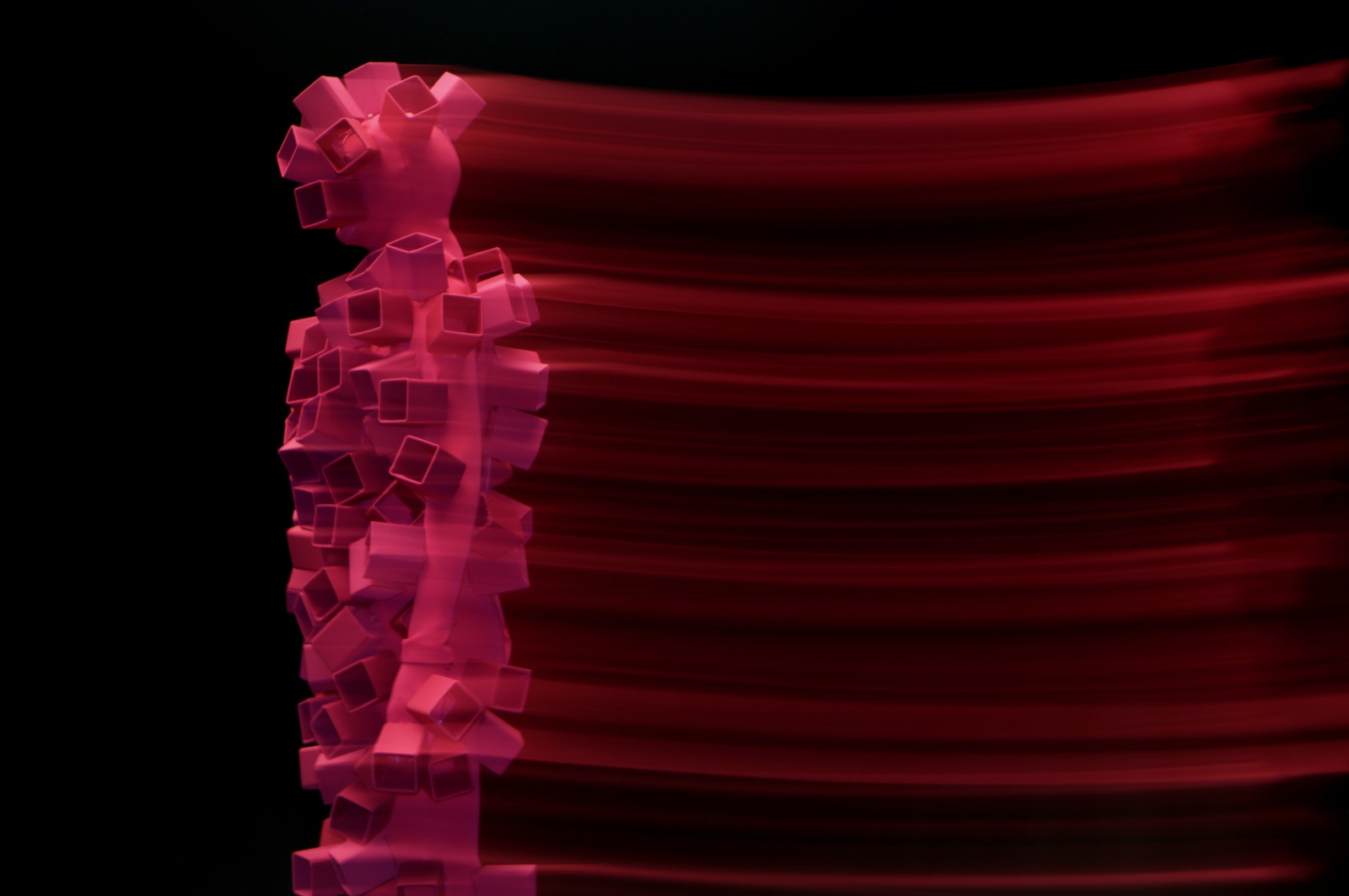 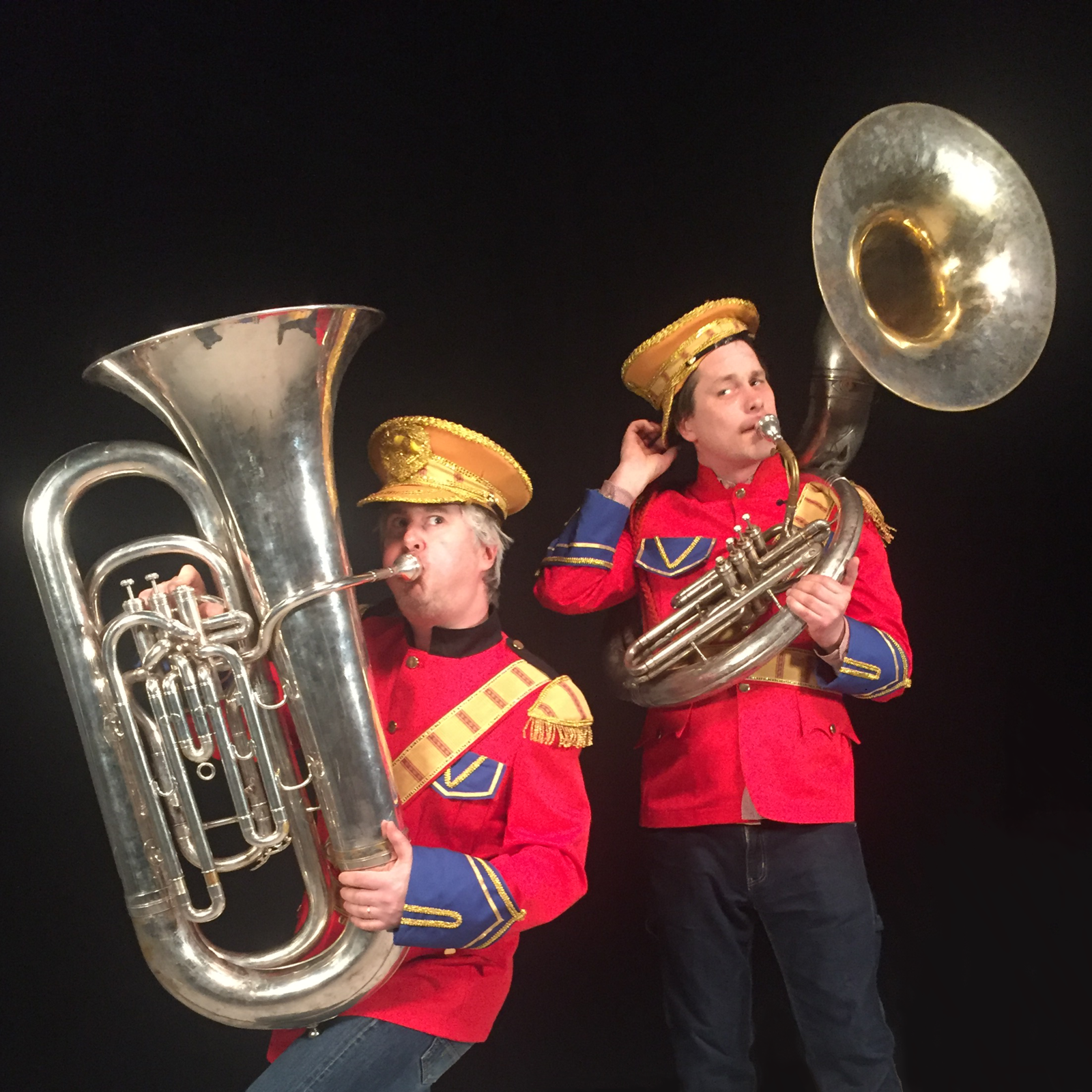 ‘Got To Keep On’ is a five minute audio-visual installation, originally commissioned for London’s Design Museum, featuring music by The Chemical Brothers and visuals & creative direction from Smith & Lyall.

Ed Simons and Tom Rowlands met in Manchester in 1989 and began working as The Chemical Brothers a few years later.  Over the last 25 years, the duo have gone from performing small club nights to headlining festivals across the world with their multi-sensory live shows.

Adam Smith (of Smith & Lyall) began this journey with them, from their first live show using 16mm film and 35mm slide projectors as one half of the Design partnership Vegetable Vision.  Since 2009 Smith & Lyall have collaborated with the band to create a live experience where the music becomes part of a transcending audio-visual experience of music, film, lights, lasers, large scale props and physical effects.

Much of Smith & Lyall’s work involves working with physical performers and dancers in abstracted costumes. This gives a real and human presence in heightened, transcendent form, creating a powerful emotional connection with the audience.

Featuring ‘Got To Keep On’, from the Grammy Award-winning Best Dance / Electronic Album 2019 ’No Geography', Smith & Lyall translate the spirit of The Chemical Brothers’ live show into a new immersive experience.