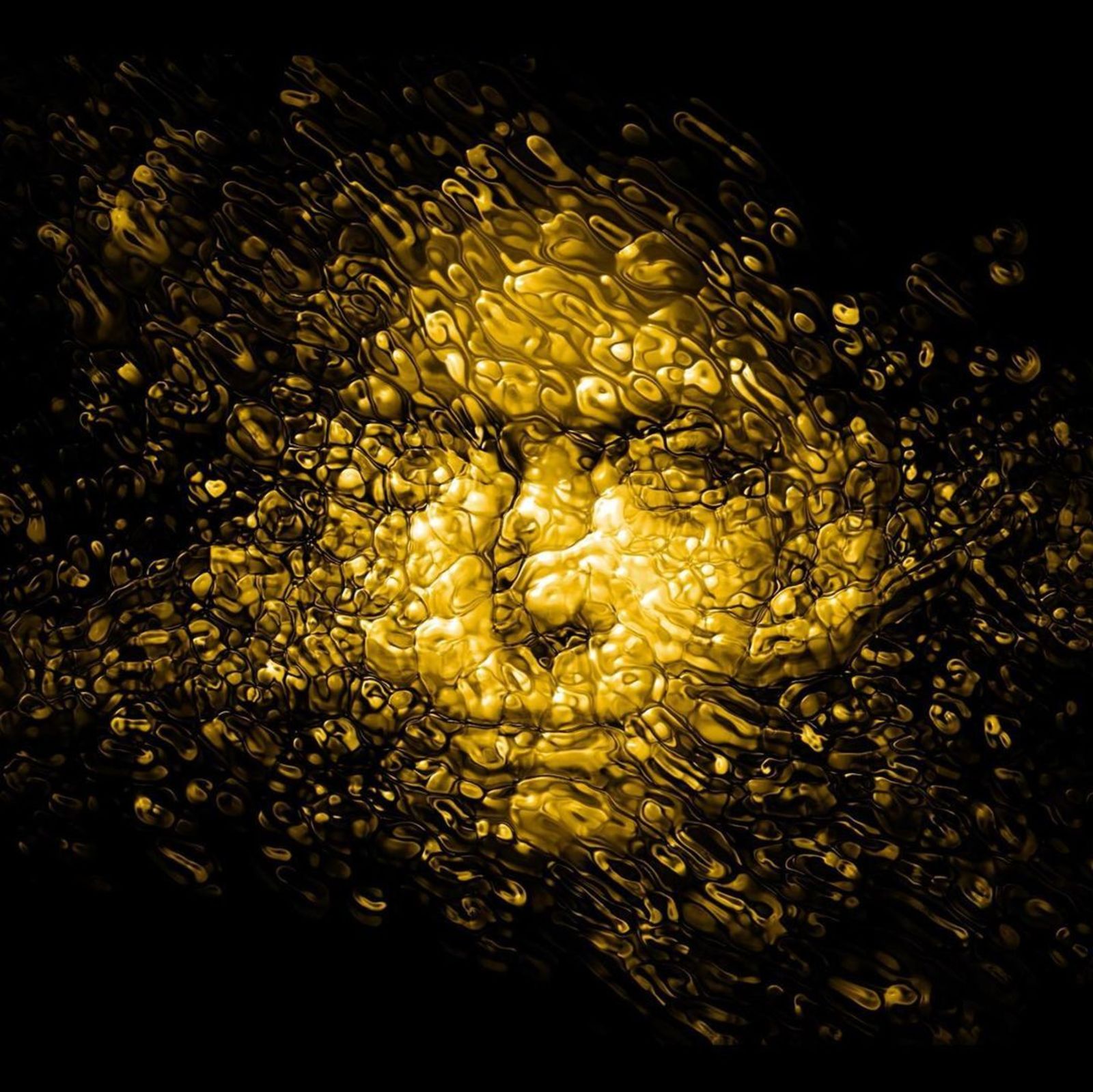 Ecem Dilan Köse is a conceptual contemporary artist with deeply ingrained roots in the architectural discipline and generative art.
In her effort to make sense of the world and the universe; Ecem created an artistic approach that encapsulates the interplay of similarities between organic textures and digital data. Her holistic style breaks down artificial distinctions in information processing as she carefully interweaves digital and natural data to process it as a whole.
She heralds a new world of knowledge where the rigid fragmentations of duality fade as humans reach out to their inner core and unveil the long-omitted code of unity.
As an artist that defies artistic classification's narrow boundaries, she has been expressing her creative energy in many fields, including marbling, digital art installations, machine learning, and dancing.
He produces around Ahmet Ünveren and Ecem Dilan Köse, together with other artists who are included in the collective called Resole, founded by Ecem from time to time.

TKO
Electronic music composer TKO influenced by a sci fi universe and has developed the idea on his music.TKO, tells you the part with his own observations of the world that you can not see.