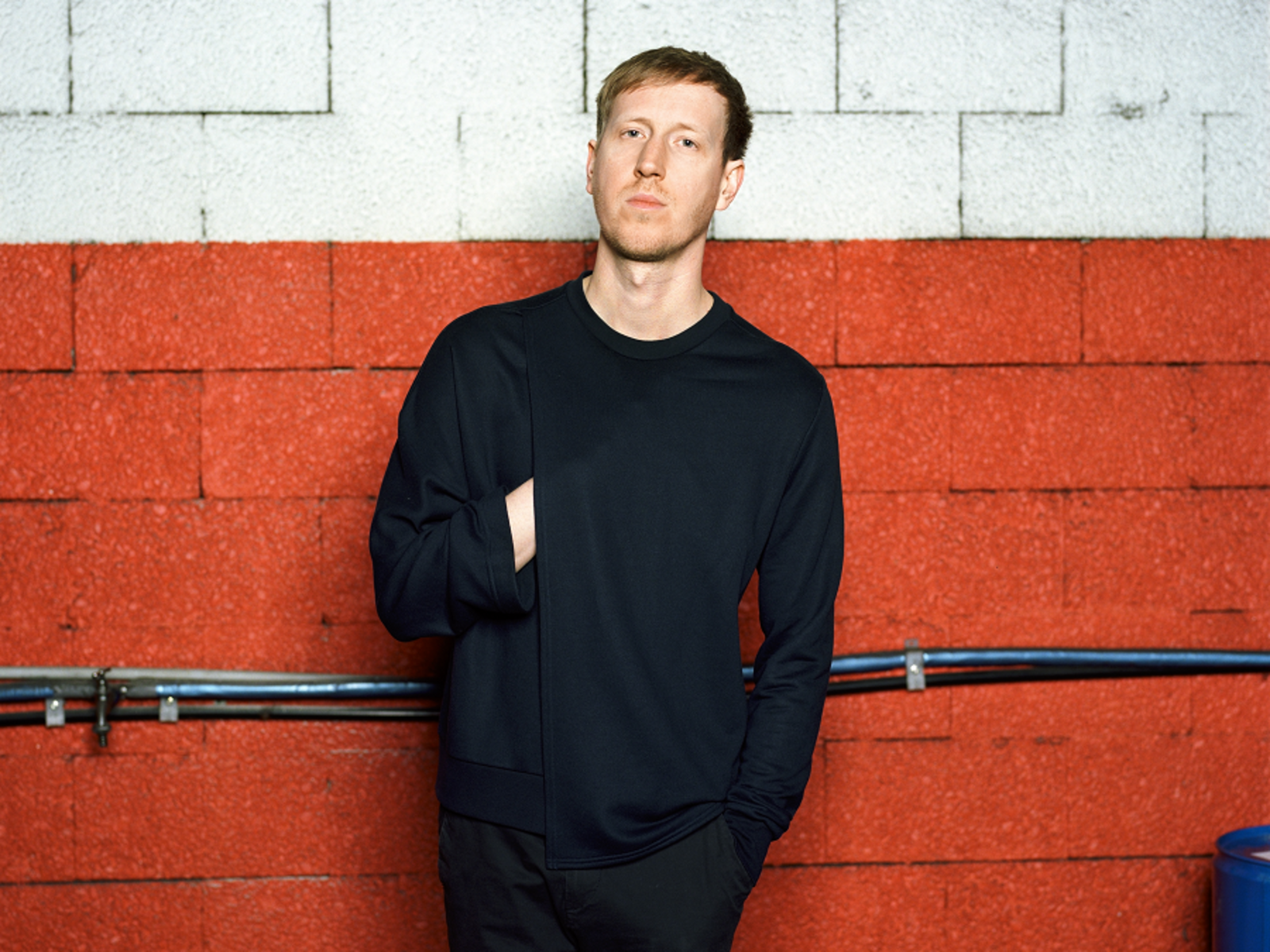 An Austrian producer and keyboard artist Dorian Concept (born as Oliver Johnson) whose work draws on a eclectic variety of sources including experimental electronic music, jazz, hip-hop, ambient and soundscape music has released albums on labels like Ninja Tune and Brainfeeder and was the tour-keyboarder for Flying Lotus. He's well known for his energetic live performances where he plays on multiple synthesizers with virtuosity. With his upcoming new EP - The Jitters – which inspired in part by his frankly jaw-dropping live performance videos that he regularly posts on social media, comprising outtakes, alternative versions and live reinterpretations from 2018-2020.

The prodigiously gifted keyboardist Dorian Concept has released a string of celebrated EPs and albums for Kindred Spirits imprint Nod Navigators and Affine. He enjoyed underground success with the release of an album “Joined Ends” on Ninja Tune. Dorian Concept contributed production to Thundercat’s “The Golden Age of Apocalypse”, played keys on Flying Lotus’ seminal album “Cosmogramma” and toured in the live bands of both FlyLo and The Cinematic Orchestra.

Landing on Brainfeeder in 2018 he released “The Nature of Imitation”: an album of dizzying swells, cacophonous breakdowns and formidable rhythms.