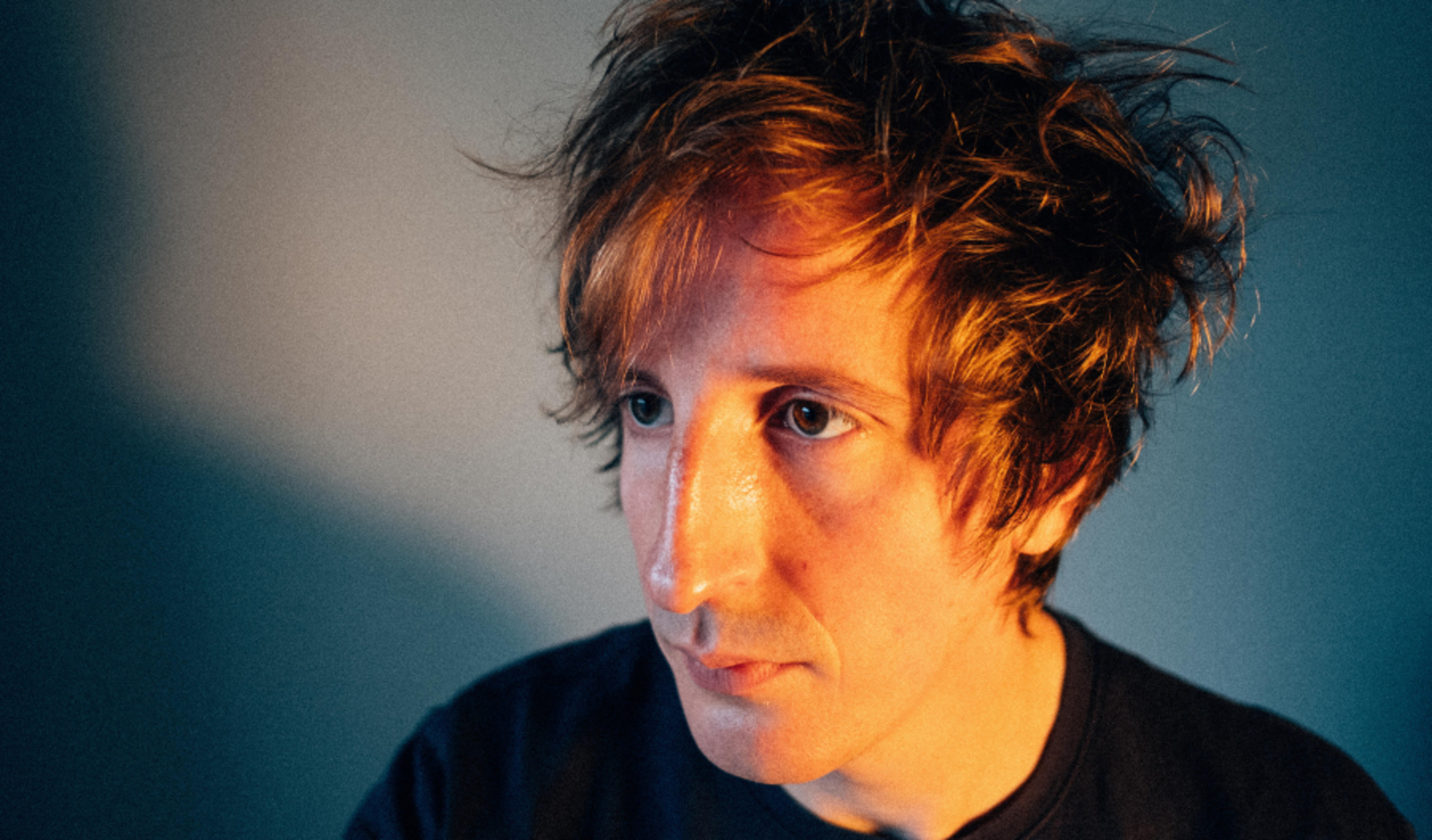 A visual feast to find your way after getting lost within dreams, from one of the most favorite musicians of experimental techno in recent years…Germany’s prime electronic musician, producer, and DJ Christian Löffler uses his exceptional talent to stimulate feelings to create unprecedented audio landscapes.

Christian Löffler welcomed large crowds into his melancholic world for the first time in 2012, with his debut album A Forest. Focusing on the use of Sample, this masterpiece of ambient-techno marked only the beginning of his expedition to discover the contagious tones that endear solitude. On the other hand, Mare, an album that the German producer wrote and recorded in the serenity of his hut by the Baltic Sea, is a work of minimal tones tranquilly exploring intense emotions, enriched with immense layers. Each recording was made by Löffler himself, who heavily used classical instruments such as marimba or mandolin. The album also used more vocal partitions to create emotional nodes that one gets lost within.

Lys, Christian Löffler’s newest album, serves as a sequel and contrast to Graal, its predecessor. Whereas the latter is the result of a six-month period spent largely on the road in between live shows, the former is a studio release in the truest sense, recorded and compiled in the serenity of Löffler’s home studio. Rather than capturing a specific moment in time or emotion, Lys is a selection of Löffler’s favorite productions from the past three years, compiled into one enchanting and deeply moving listening experience.

Releasing his albums via Ki Records that he established in 2008 with an old friend, Christian Löffler employs his talent for storytelling not only in his music but also in visual artworks, mainly in photography. As his music takes listeners to a state of floating between dreams and reality, he will combine this music with a live stage, thus offering audio and visual satisfaction to viewers. 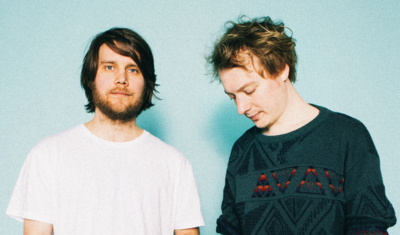