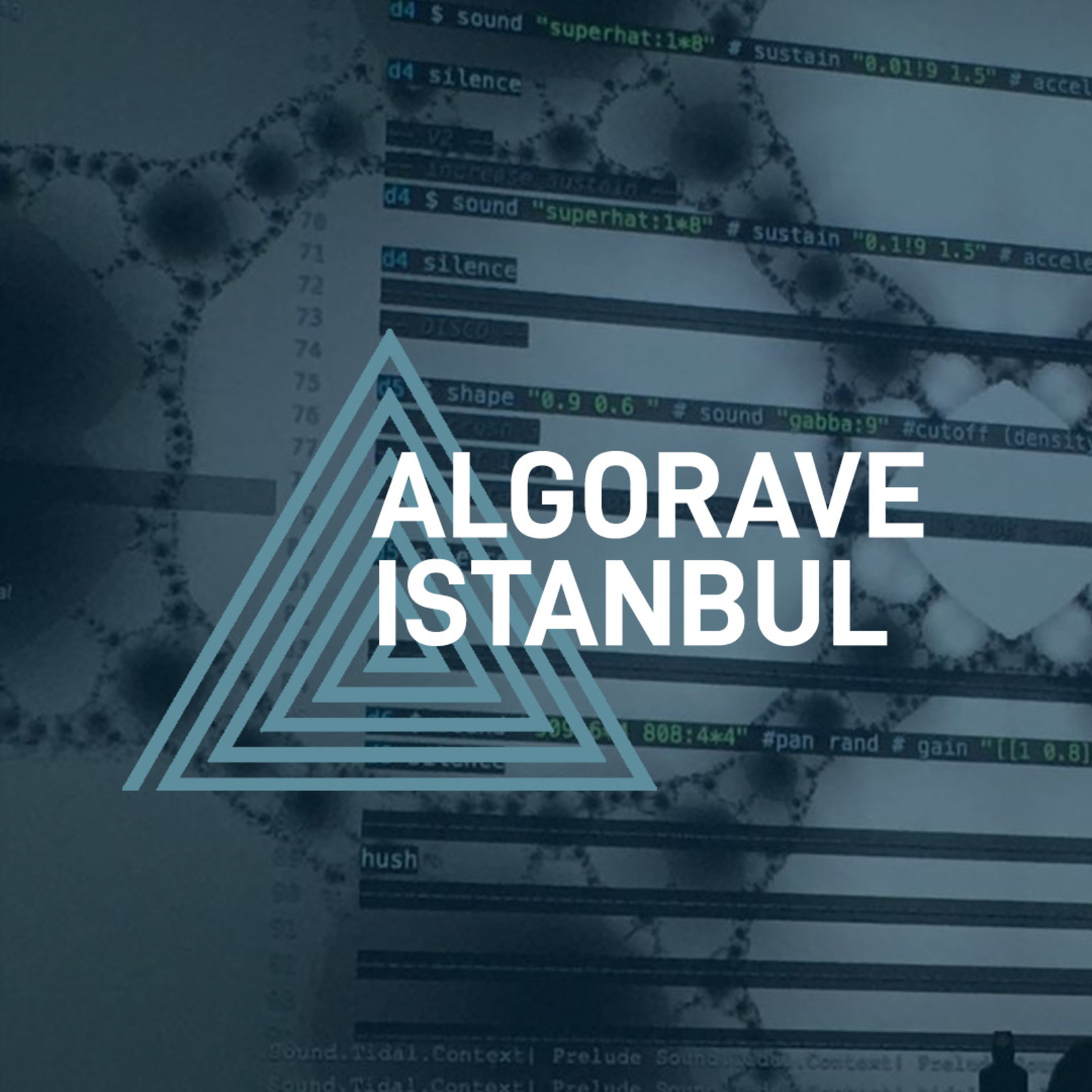 Kerem Altaylar
Kerem Altaylar (b. 1993), after completing his undergraduate education at Boğaziçi University, Department of History, started his graduate studies in Sonic Arts and Sound Engineering under the roof of Istanbul Technical University, Center for Advanced Studies in Music (MIAM). Continuing his studies and researches in the fields of sound design, electro-acoustic/drone/contemporary music, electronic dance music, creative coding and sound programming, Altaylar works as abstract, out-of-form, expressive and self-contained in terms of the space they cover on both formal and auditory and intellectual planes. defines them as extensions of a reality he wants to create. In line with this perception, he continues to produce and broadcast music within the independent record label Extremophile, which he founded in 2019. It has two abbreviations named “Sonitus Aernitatis” and “Symbiosis”. In the field of Creative Coding, he has both visual and audio productions. He is a founding member of the creative coding collective called DistCollective. His research and work includes topics such as non-equally spaced tamperaman systems and digital representation of Microtonality, computer aided multidimensionality, algorithmic and algorithm aided composition, interactive/kinetic visual productions, and multi-unit production systems.

Katran
Katia a.k.a Katran is a turkish armenian french sound artist based in Istanbul. After studying computer engineering at Galatasaray University she wanted to combine her sources of inspirations, science, nature & electronic dance music. In her works Katran recreates the soundscape that she experiences in her daily life from her own perspective by using live coding.

Kerem Altaylar is working on the Supercollider platform for his live coding performance with the polyphonic music composition algorithm that he has been working on for a year and a half in parallel with some of these areas. The development of this algorithm is archived on his own youtube channel. This algorithm has an architectural structure that will perform tasks such as establishing polyphonic harmony, creating melody, establishing a rhythm structure, creating timbre for different sound groups, and creating an effect chain on a determined center frequency. It also has an infinity that is suitable for moments that cannot occur in standard music production routines, thanks to its design that makes the control of these features suitable for a spontaneous and non-repeating impromptu performance.