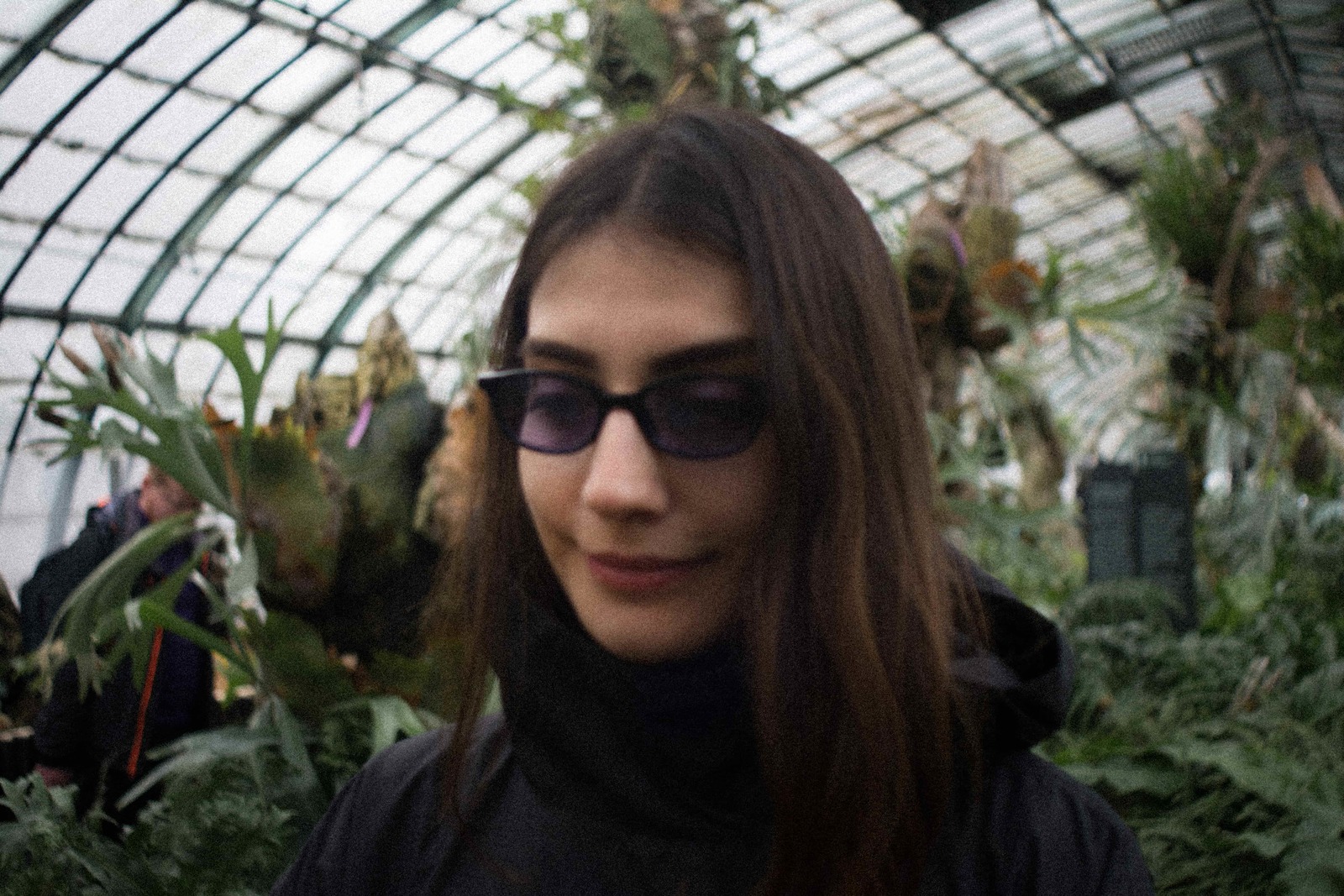 Based in Istanbul, but always on the move, Zozo has grown to be one of the most outstanding DJs in her country, and she still works on the constant growth of the national scene by encouraging the flow of artists in and out of Turkey. Outwards, she has a residency in Sameheads Berlin, where she hosts ground-breaking acts and is part of the Lyon-based Macadam Mambo Crew.
She is also a member of electronic music and art collective ‘Les Belles De Nuit’ founded in Zurich, supporting women and queer artists.

Never leaving behind the sonic fusion that constitutes her cultural heritage, Zozo is more a sorceress than a DJ. A tireless digger, she evokes hazy images and clear emotions by means of a colorful and powerful selection. Since the very origins, music has had for her many diverse and strong meanings: music as the material to build bridges between communities, as the hand that will dust off our asleep consciousness, a voice that will bring to life the importance of the values and emotions we tend to leave behind in the modern world.