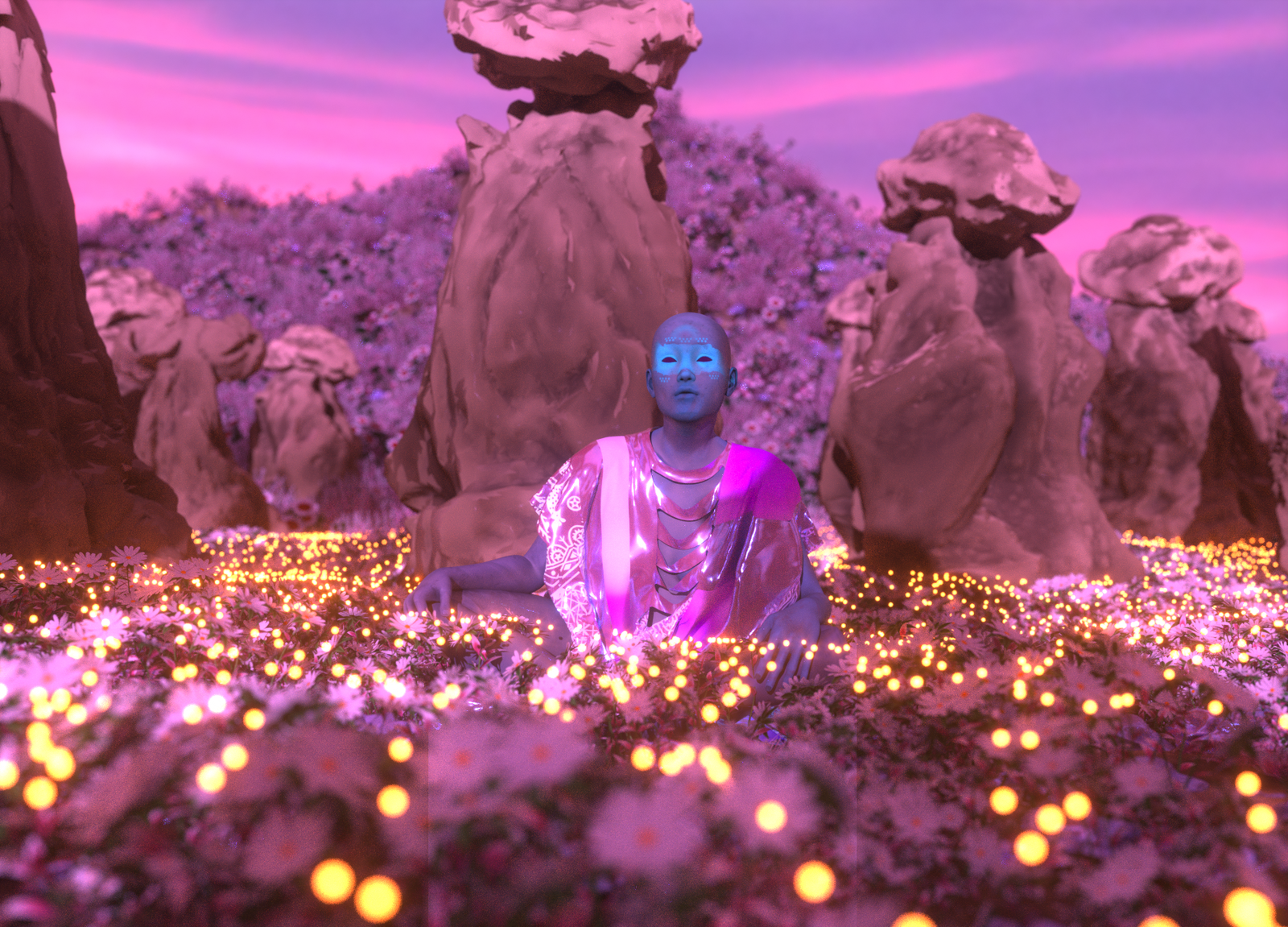 In this workshop, Karakter and Berkan Alkan will share the creative process behind their new media artwork “Forbidden Knowledge” showcased in the Sonar+D Cube. They will share the principles of multi-disciplinary collaboration, through the study of both sound design and 3D animation on softwares like Ableton and Cinema 4D.  All aspects of animation filmmaking are touched upon from storyboarding and character design to layout and backgrounds.

Berkan Alkan (CG Artist) explores the work methods of a CG production from start to finish, from concept design and storyboard through all aspects of the C4D pipeline including modeling, character set up, face tracking, texture/shading, lighting, rendering and compositing.

Karakter (Musician) will showcase his sound design and composition process, with hands on sound and video syncing techniques, and how they communicate through MaxMSP.

Who are Karakter and Berkan Alkan?

Karakter is an artist of Sony Music’s Epic Istanbul, influencing and promising a new generation of creators. A conversation between eastern storytelling and western production styles using MPC sampling techniques blended to lush and ambient sounds, Karakter’s sound is future cinematic and experimental.

Visual Designer and animation artist Berkan Alkan stands out with his collaborations in the music industry. Berkan, the name behind music videos and concert visuals of artists such as Hey Douglas, Mahmut Orhan, Solomun, Mabel Matiz, uses the Cinema 4D program, in which he specializes in depth. Producing works in the language of the artificial reality animation trend, the designer exhibited his first digital work at the Ace of Mice Exhibition.