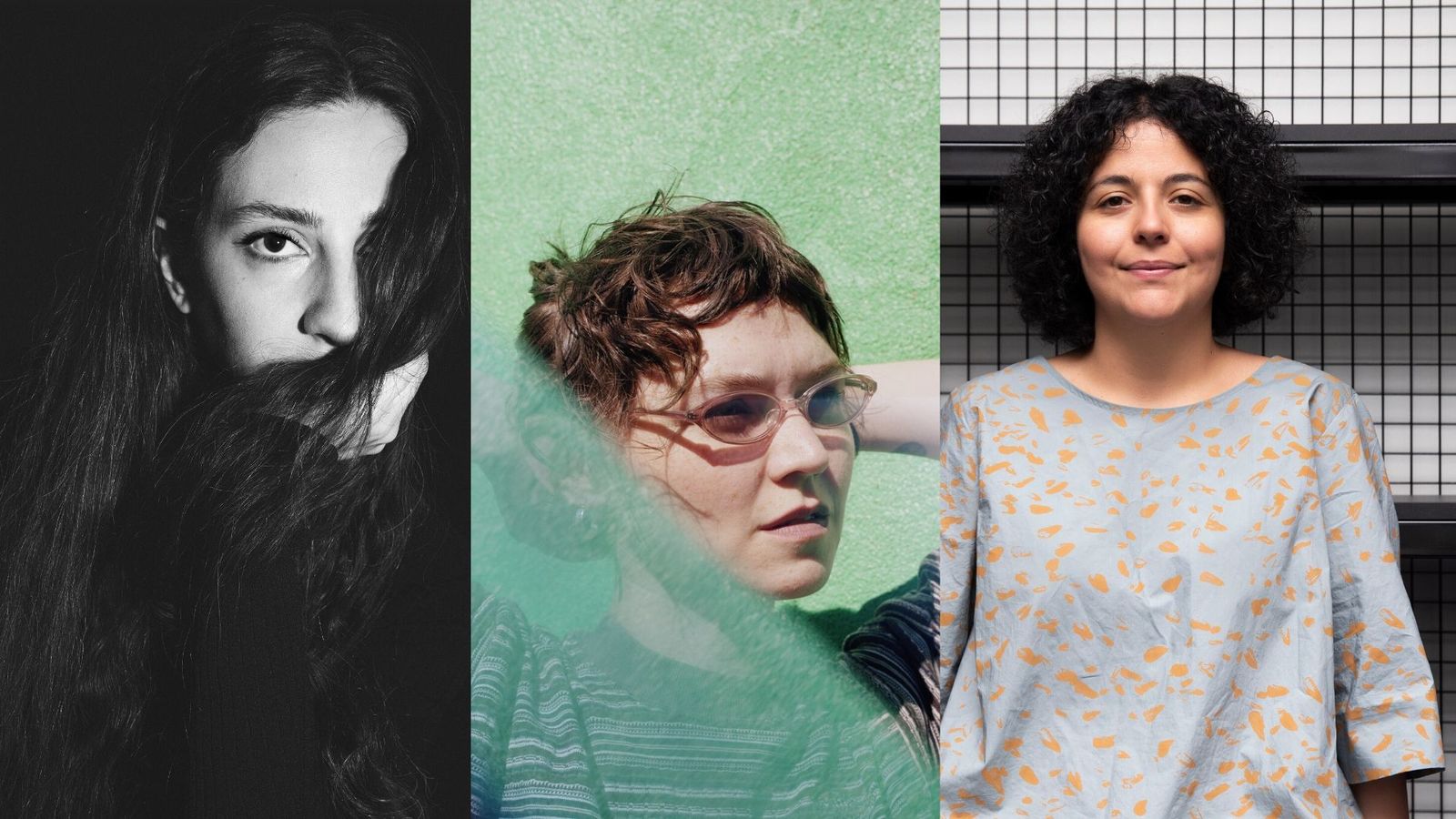 Technofeminism panel will be moderated by Deniz Kuzuoğlu, with participation of Umfang-Emma Olson (the founder of Discwoman) and Ece Özel, one of the rising stars of Istanbul musical scene.  The main topic of panel will be being an active, woman artist in nowadays, where the woman-machinery relationship is evolving and the interaction between gender roles and technology is reshaping.

Deniz Kuzuoğlu was a part of the artistic program crew in festivals organised by Babylon Istanbul and Pozitif such as Rock’n Coke, One Love and Mono between 2009-2012. In 2011-2012, contributed to Akbank Jazz Festival as program coordinator and later on she joined to İKSV and Salon team in 2013, where she is the director of all activity today.

Discwoman co-founder Umfang was born in the Bronx, grew up in Kansas and has been living in Brooklyn since 2010. She holds a monthly residency Technofeminism at Bossa Nova Civic Club focusing on emerging talent. She enjoys playing with people’s expectations of how a techno set can be defined. Her amorphous polyrhythmic productions have been most recently released on Ninja Tune.

Ece Özel is a DJ from İstanbul who runs her own nights and podcast series as "Özel Zevkler" where she has supported many local live acts and djs. She is one of the residents of “arkaoda” and she is one half of Müstesna Records.
Growing up in Istanbul’s punk scene and then meeting the electronic music scene surely had some effects on her style. Her intention to create dark but shiny journey through transitions is what keeps her sound fresh and unpredictable. Those transitions of electro, disco, leftfield electronics, new wave, even some forms of techno leads to very intense moments on the dancefloor and her mixes.
Ece has been playing in her hometown for almost a decade now and has been noticed by international platforms like Dekmantel, Boiler Room and festivals and clubs like Renate, Golden Pudel, Salon Des Amateurs, Sameheads, Kaiku, Garage Noord, Rive Rouge, FOLD, Atlas Electronic, Strange Sounds From Beyond, Camp Cosmic, and many more...