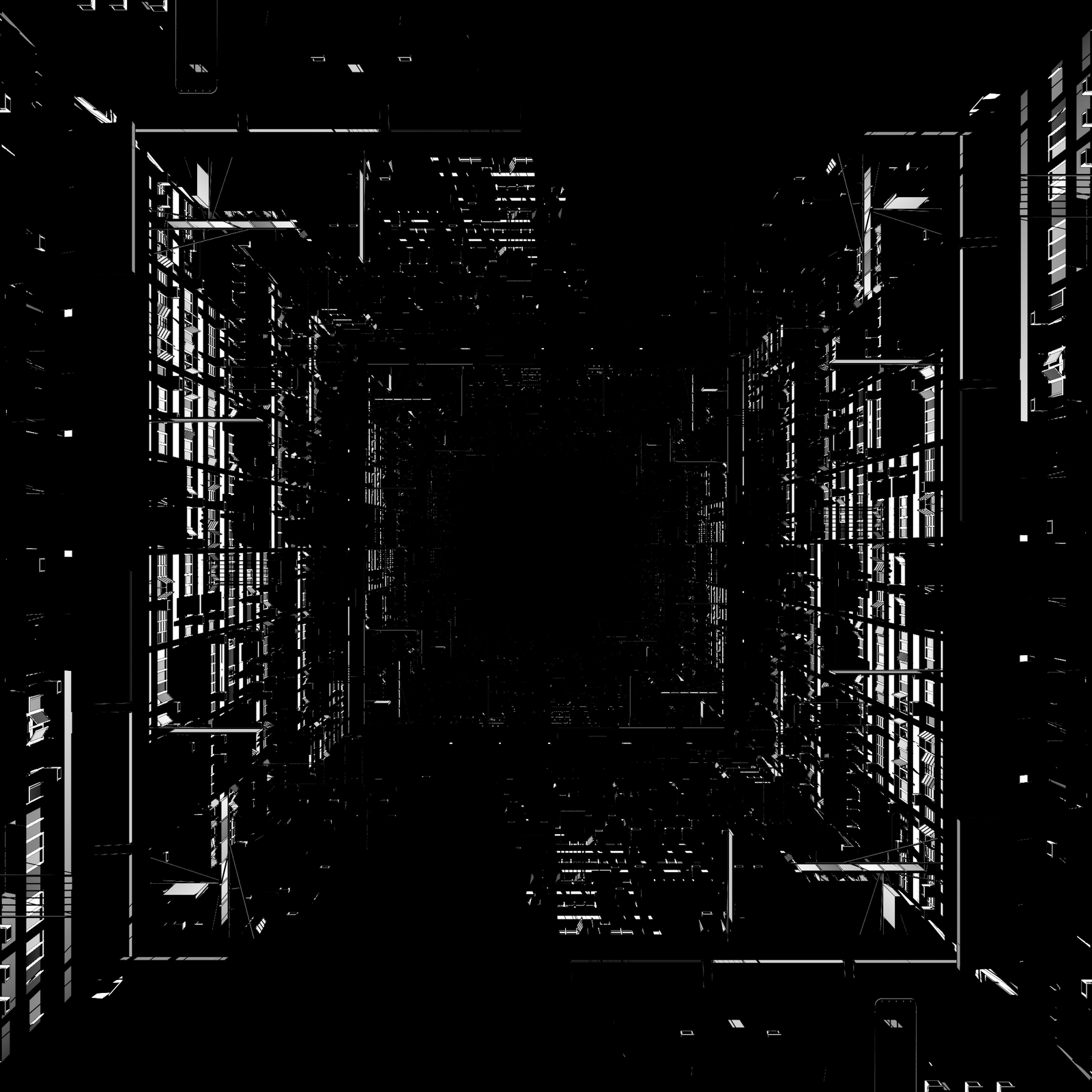 The digital atmosphere covers the physical atmosphere, thus a new and hybrid life platform emerges. The designed experiences extend throughout the space and are experienced over time. In this alternative reality where time is reduced to an accessible dimension like space, moments reflecting the spirit of the age are created. The concept of Spatio-Temporary is one of the natural phenomena of the digital atmosphere, which expresses spatio-temporally designed experiences that transfuses the spirit of the age.

He was born in Ankara in 1986. He graduated from the Bilkent University with a Bachelor of Arts in Economics in 2008. Later, he completed his Master of Fine Arts degree in 2013 and Doctorate of Fine Arts degree in 2019 in Graphics Design at the Hacettepe University. His doctorate thesis subject is "Digital Design with Algorithmic Biomimicry Method". He specialized in computational design, motion design and animation, and digital fashion and textile design. His designs exhibited in IKSV Design Biennial, British Council Altcity, Digilogue Future Tellers, Design Week Turkey, and Contemporary Istanbul. He designs his algorithmic biomimicry themed works with the name of Yakaza.

Yakaza is the ethnofuturistic cult(ure) of the new ages tribe, mother-nature designs for. In the state of Yakaza; the organic-geometric patterns and forms, designed with algorithmic morphogenesis processes that borrowed from nature itself, embroidered with digital craftsmanship to turn into cultural objects.