Now firmly established on the international scene, the duo formed by Israel's Niv Arzi and Dori Sadovnik will perform live at Sónar Istanbul. Drawing not only on many of their recent experiences collaborating and recording with musicians from around the world but from their own rich tapestry of sounds influenced by their homeland to create a spectacular audiovisual journey of original pieces from the duo's catalog weaved with energetic improvisation in a way that only the Axes know-how.

Percussion, and in particular the polyrhythms of sub-Saharan Africa, have always been a hallmark of the Red Axes sound, built as it is on a structure of collaboration and improvisation. The influence is plain to hear on their collaborations with the Brazilian vocalist Abrão on tracks such as "Caminho de Dreyfuss", or the wonky house hit "Waiting for a Surprise". The recently released first installment of their 'Trips' series on K7! features three tracks and a 17 minute video recorded in Ethiopia and the Ivory Coast, where the duo spent time in residency with local musicians including the band Yakomin, and students from the Institut National Supérieur des Arts et de l'Action Culturelle in Abidjan. Even better: this is only the first installment in the series!

As interested in discovering new styles of music as they are in wrecking the dancefloor with their own productions, Niv and Dori also recently founded the platform Garzen Records, to promote Israeli artists experimenting with funk, synth-pop and post-punk. Most recently, the duo released the Sipoor EP on Erol Alkan's Phantasy records, landing on huge critical acclaim with the piece. 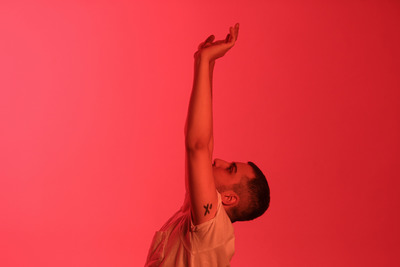 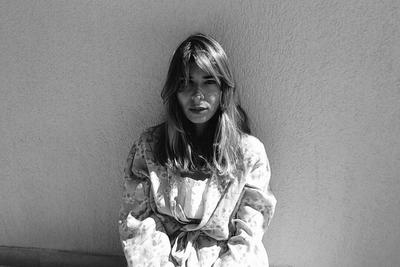