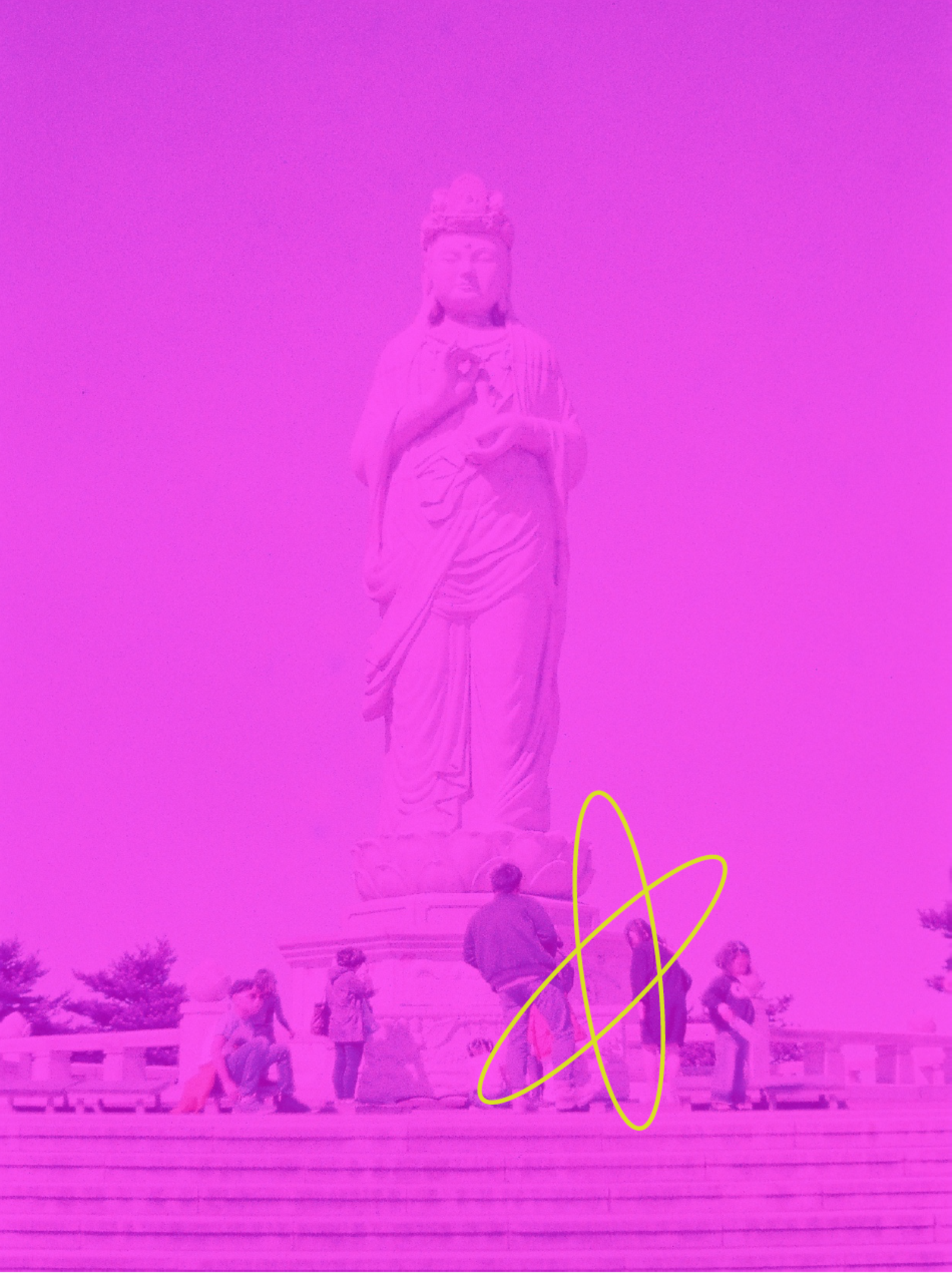 Lalin Akalan
An Artist, curator who creates content for and works in collaboration with institutions, artists, festivals and companies in curatorial projects. She is a tech enthusiast focusing on intersecting realms of Contemporary Arts, Performing Arts, Technology, Research, Philosophy and Festival Culture.

Tolga Böyük
Tolga Böyük is a producer and musician who is known by his project called Islandman. While studying engineering in physics, he began his musical career by playing in several local bands. In 2010, he left the university to study music in Istanbul and took his real passion into a full time job and set up his own music production company ‘FFW’ where he composes for films, tv-series and commercials. Islandman is discovered by the Danish label ‘Music for Dreams’ and released debut album ‘Rest in Space’ in 2018.

Başak Doğan
Başak Doğan is an innovative conductor whose unique style has been turning heads around the world. She finished her master’s degree in Philosophy of Music at Boğaziçi University and is currently getting her second master’s degree in Rhythmic Choral Conducting at the Royal Academy of Music in Denmark. So far, her career as a conductor has taken her to countless choral events, workshops, and classes where she has lead singers from all walks of life. She won prizes and international recognition with her choir Chromas.  Known best for blending different styles, Başak has developed a distinctive method for leading singers. Her enthusiasm for bringing her own cultural background into the choral world has had an impact on rhythmic choral music. Central to her style is “Vocal Painting,” a series of signals that allows the conductor and choir to improvise together and create “music of the moment.” Nowadays, she’s putting this method to good use with her choir Chromas, that’s becoming more popular by the day.

Chromas
Chromas, founded in 2015 by Başak Doğan. Chromas means “colours,” is comprised of members hailing from various cities, backgrounds, and walks of life. Each member is like a unique colour. This diversity is reflected in their colourful repertoire, too: a wide range of music from contemporary, jazz to folk arrangements, bringing together various languages and genres. In doing this, they embody the polyphonic, diverse, and colourful culture of Eurasia. When they sing and improvise together, they experience a unique and profound peace. Chromas is always in pursuit of creating new musical and performance ideas, with the goal of increasing the interest in choral music in Turkey.