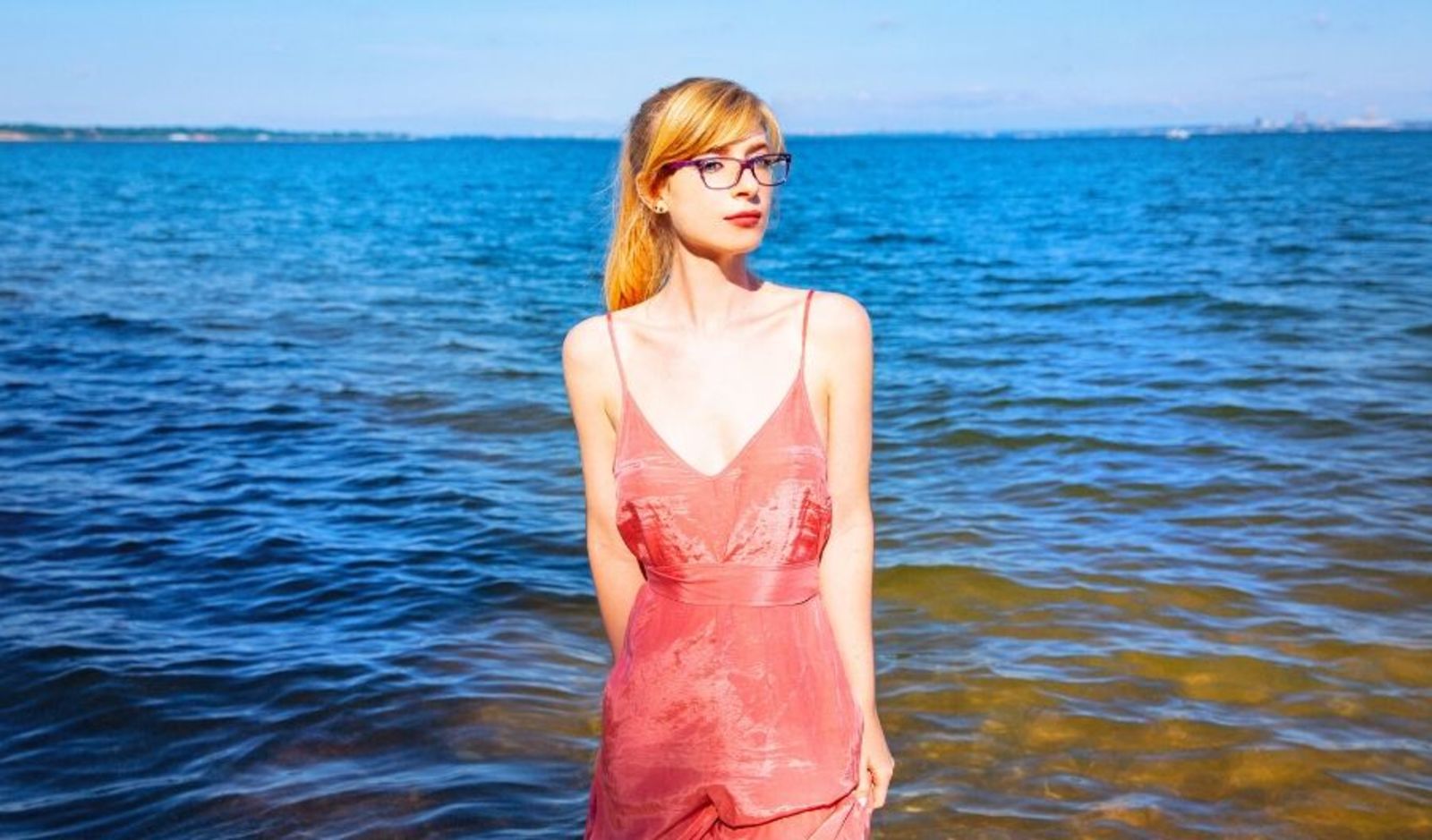 The colour of sound

Experimental records rarely achieve the kind of crossover acclaim and success that Kelly Moran’s Ultraviolet has achieved. Then again, experimental artists are rarely of the caliber of Kelly Moran. Based around a series of free-flowing improvisations on prepared piano, the 7 tracks on Ultraviolet conjure intense emotional states that transcend genre to land in the arena of pure feeling. It’s no wonder that Warp rushed to release the record after being played it by Oneohtrix Point Never, in whose band Moran plays. The record will form the basis of her show, performed on a prepared grand piano and accompanied by a stunning live A/V show based on the colors synaesthetically seen as she plays.

A classically trained conservatory pianist, Moran abandoned the strictures of classical study in favor of experimental composers such as John Cage (who developed the concept of the prepared piano, where objects are inserted between the strings of the instrument to change their tone). Gravitating towards the death metal and noise scene in Brooklyn, she has become a lynchpin of the experimental scene, playing synths on the road with Daniel Lopatin and further refining her art through releases such as Bloodroot and now Ultraviolet. 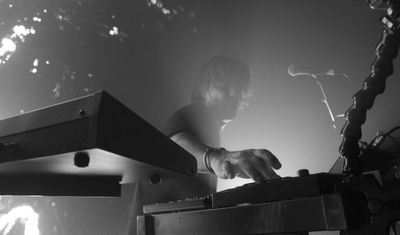