Emre Kavas, born in Istanbul in 1977, began his career at ‘Açık Radyo’ (Open Radio) in 1996. His musical life as (((emre))) gained momentum in 1997 as he became a Resident DJ at (((godet))), the temple of electronic music in Istanbul. In 1998 he opened up to the world at large and continued his career with club and festival performances. In addition to his avant-garde style centered around Industrial Techno, (((emre))) expands his musical spectrum, moving towards different areas such as Minimal Techno, Electro Techno and Advanced Techno. In addition to his active career as a producer and his DJ performances, he also continues to air his own concept radio show “Ağır Sanayi” (Heavy Industry). 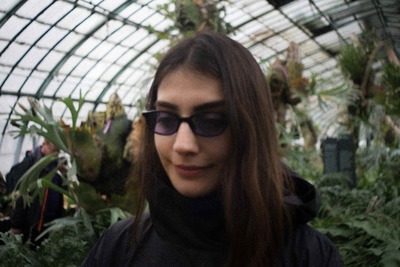