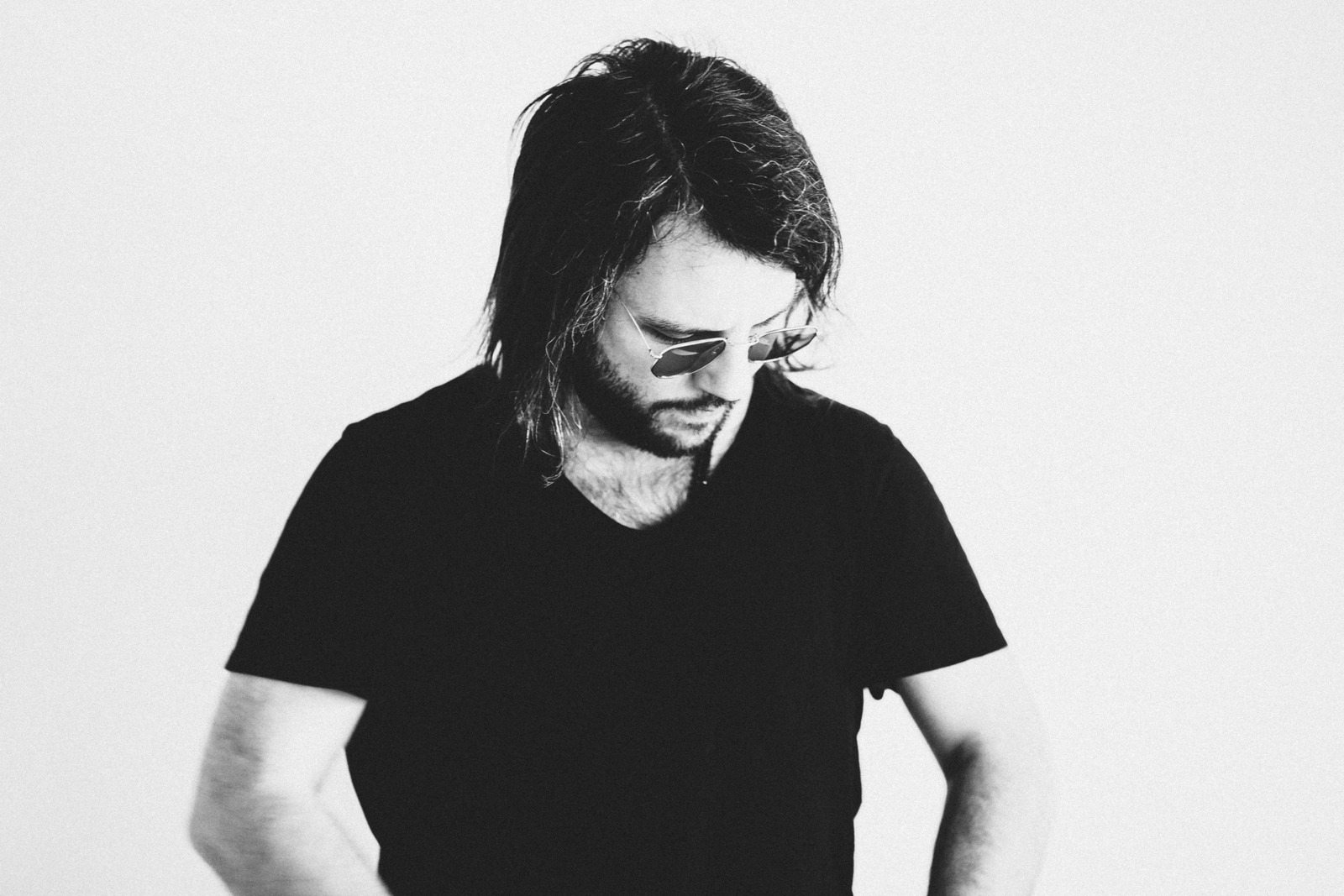 Born in Turkey and based in Istanbul, Çağan Tunalı is not only a producer but also an active sound engineer both in-studio and live field. He founded his label and music production company “Noiseist Records” and has been actively running the label since 2009 where he aims to create a sincere and independent environment for alternative musicians so they can freely express their music and be heard both in the studio and the world. His active role in music led him to produce his tracks with the benefits of being a professional already. His background as a sound engineer adds many elements of perspective and dimension to his tracks where his musician background catches the warmth and sincerity and leads him to produce electronic music with both futuristic and heartfelt tones.