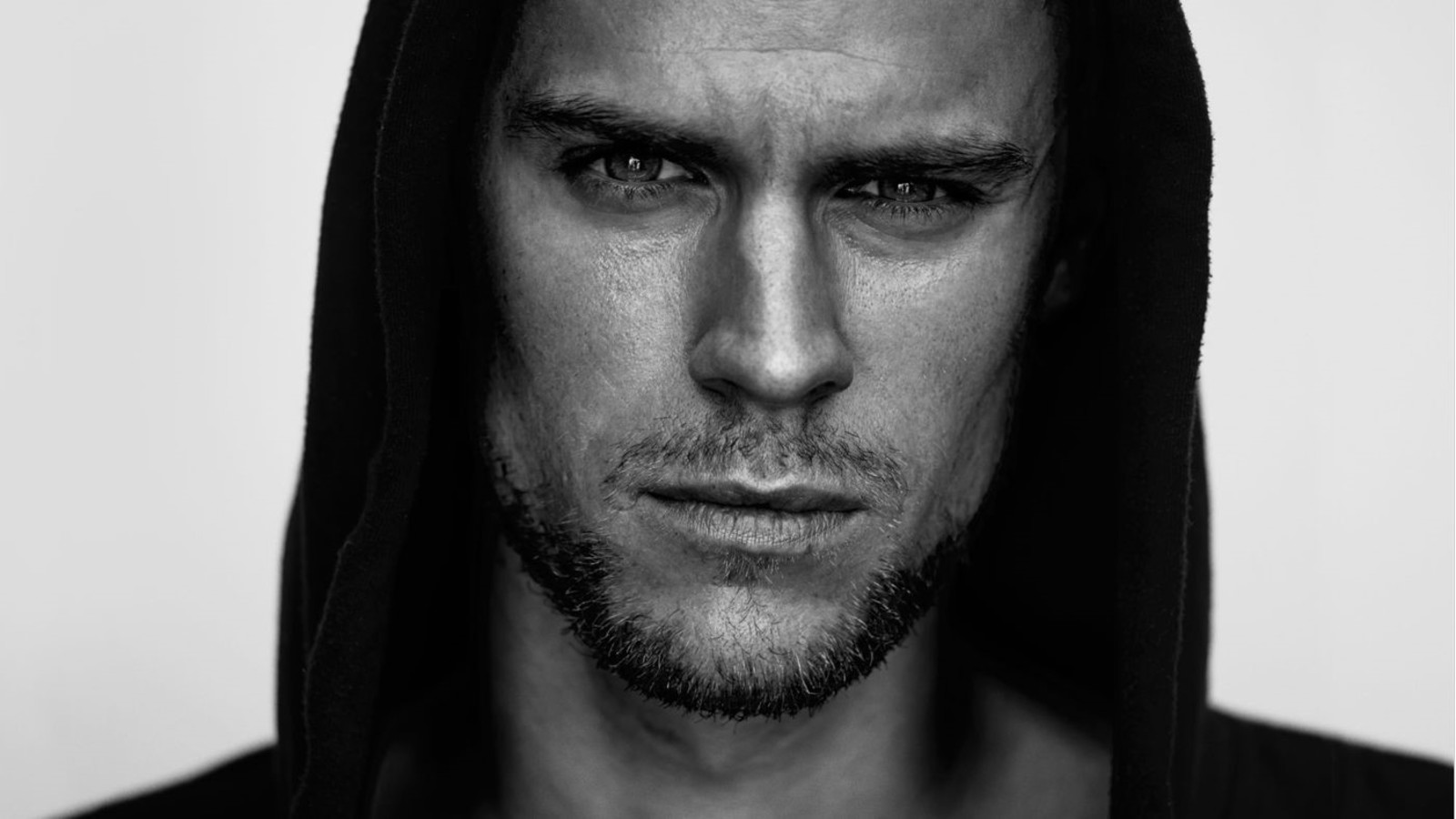 Born Bjarki Runar Sigurdarson, 19 September 1990 in Reykjavik, Iceland, Bjarki is an electronic music composer whose tracks range from straightforward bangers to ambient and IDM sounds. BRS began his precocious electronic tinkering at an early age. Isolated in the north of Iceland (Blönduós to be exact), he first surfaced under the name Kid Mistik near the end of the 2000s. BRS kept a low profile in releasing his music until he met the Russian disc jockey Nina Kraviz who became a fan of Bjarki’s tracks and began releasing them on her label трип (Trip) in 2014.

Following several compilation appearances, Bjarki’s first proper release was the 2015 ‘Arthur And The Intergalactic Whales’, which included the simple yet effective ‘’I Wanna Go Bang’’, one of the year’s biggest club hits.
Positively prolific and pulsating, the single-minded BJARKI and his childhood friend Einar Thorbjornsson, set up their own outlet in 2017, bbbbbb Records, to introduce Icelandic dance music to an international audience.
With his releases, Bjarki has placed himself firmly leading the pack of international artists who in the past few years have taken a hauntological approach to re-molding the scents of breakbeat, rave, jungle, and IDM into sounds that are entirely their own.

Bjarki shows a mature, new side with his latest album ‘Happy Earthday’, which was released on 15 February 2019 on !K7 and influenced by an ongoing interest in environmental issues. This is an expressive electronic album filled with sadness, yet one with the sort of positive, stirring resolve that leaves you feeling utterly comforted. 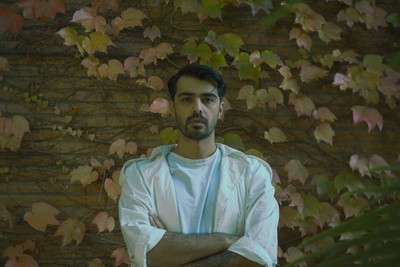