First names are announced from the highly anticipated line-up of Sónar Istanbul! 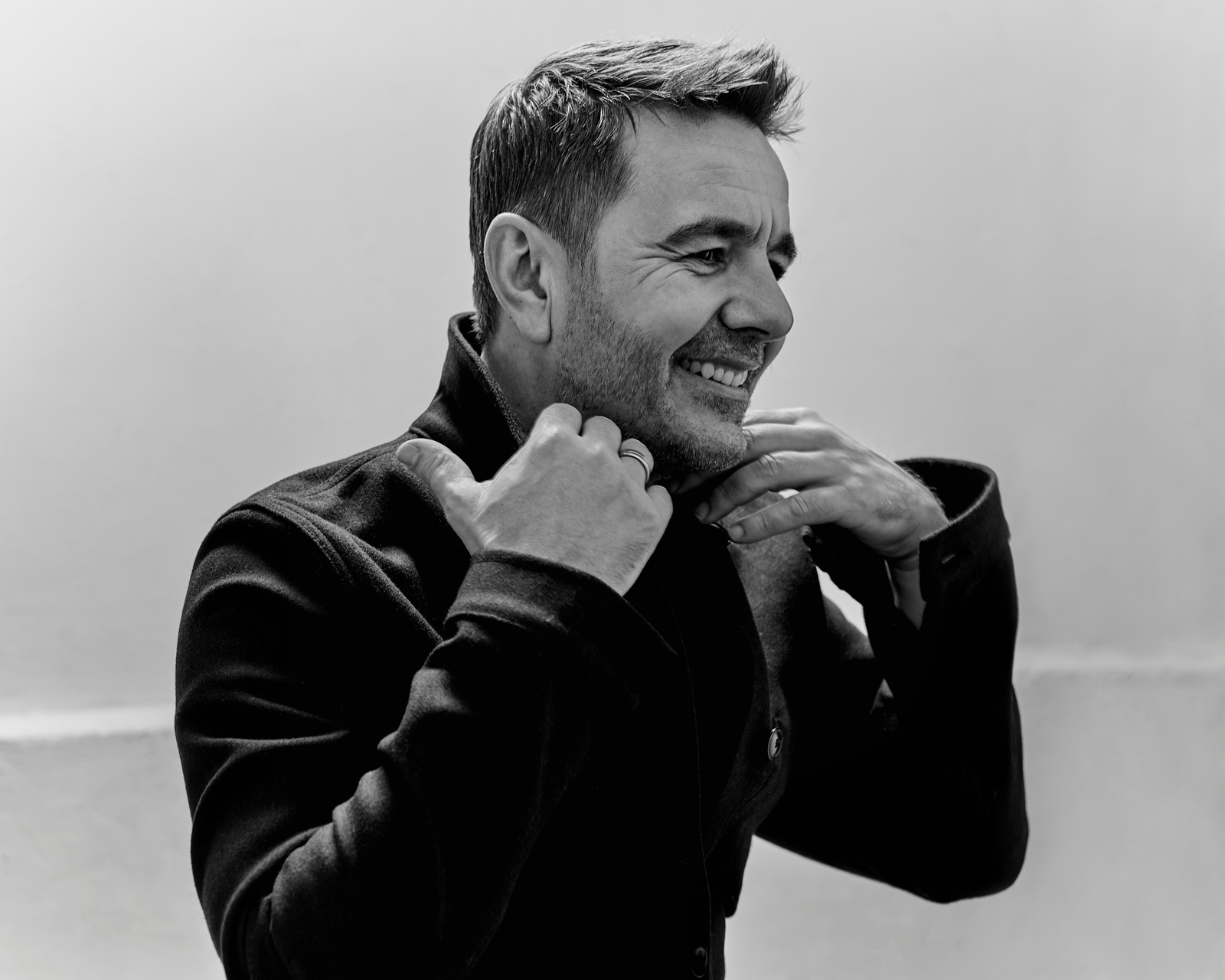 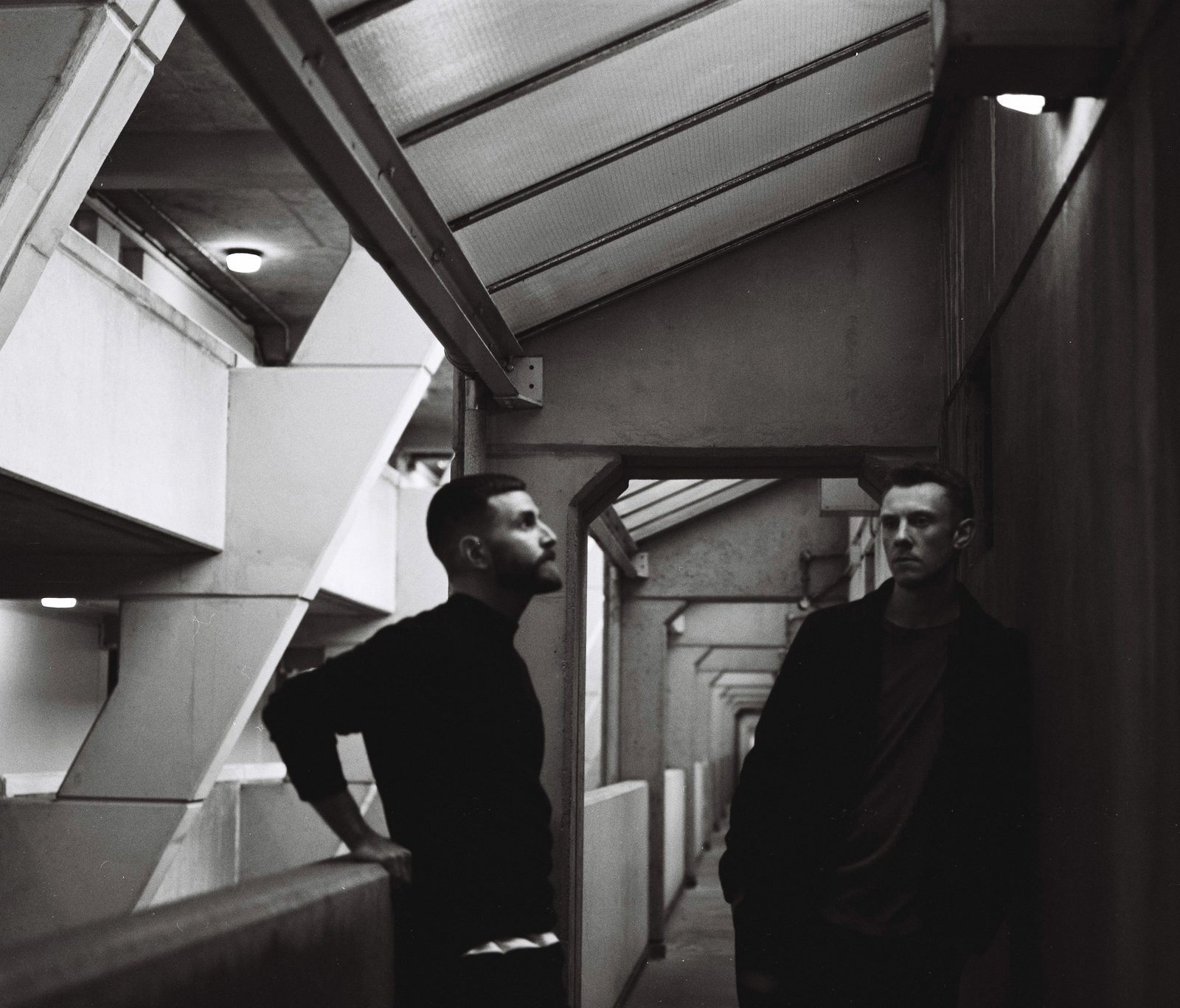 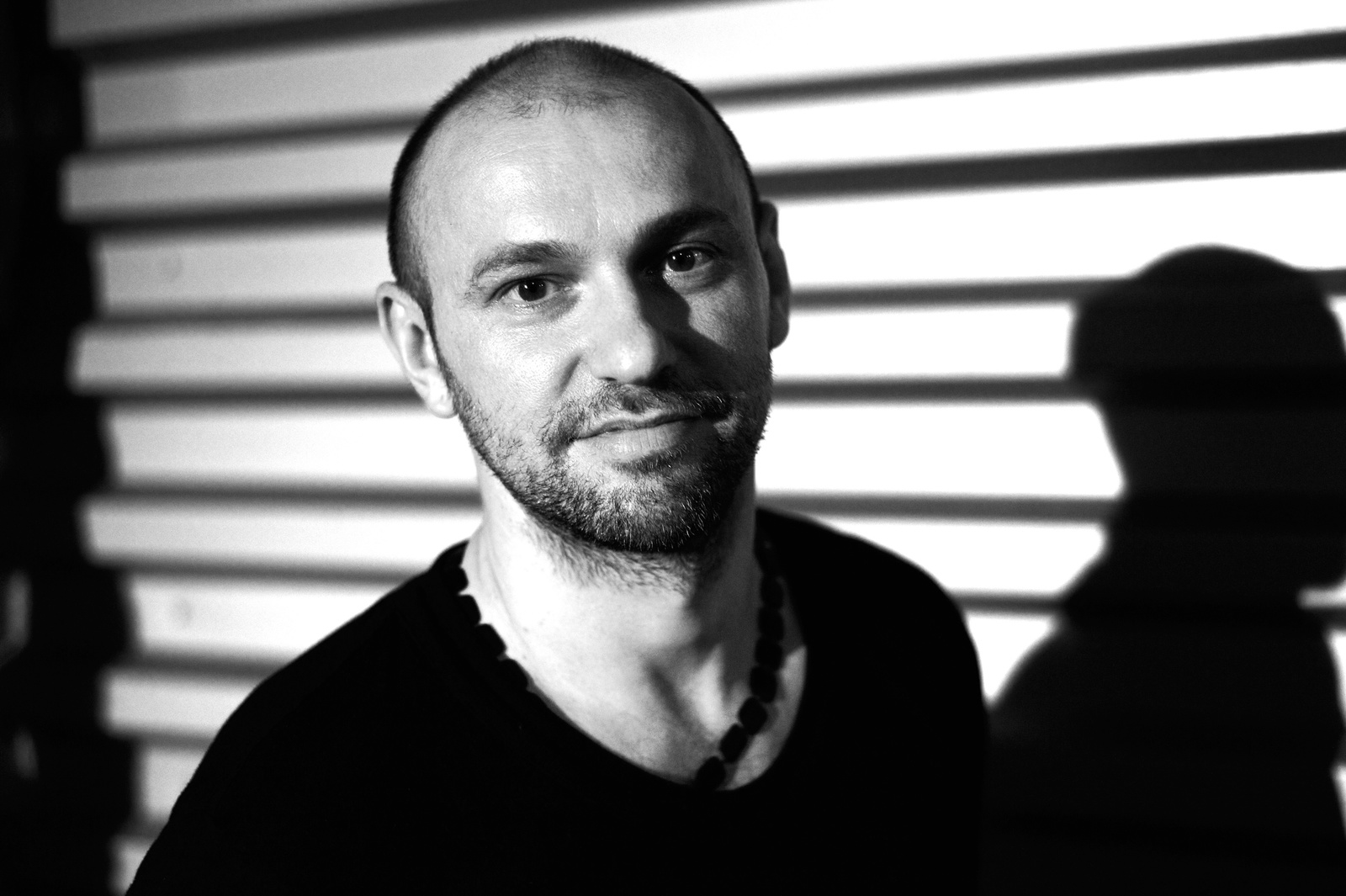 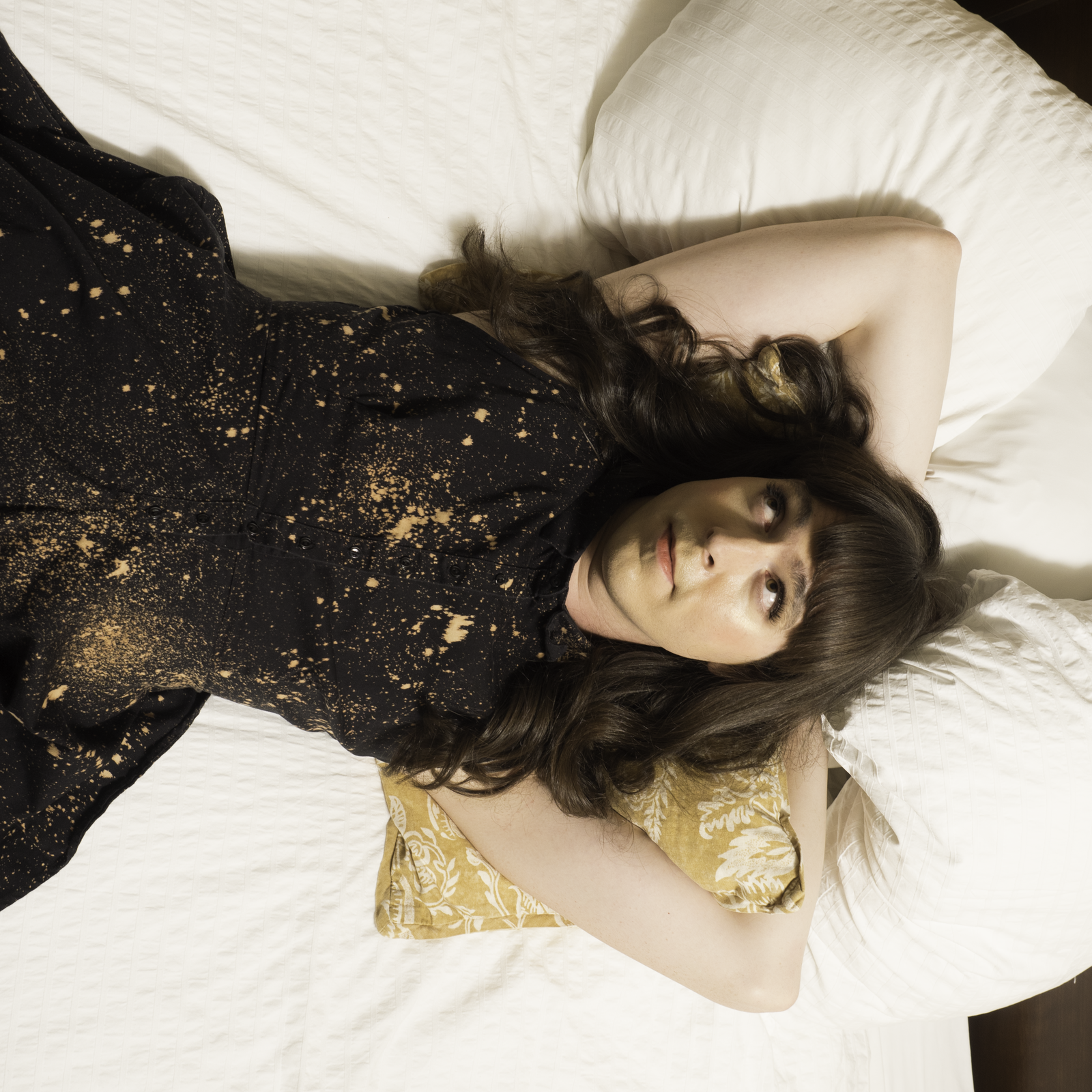 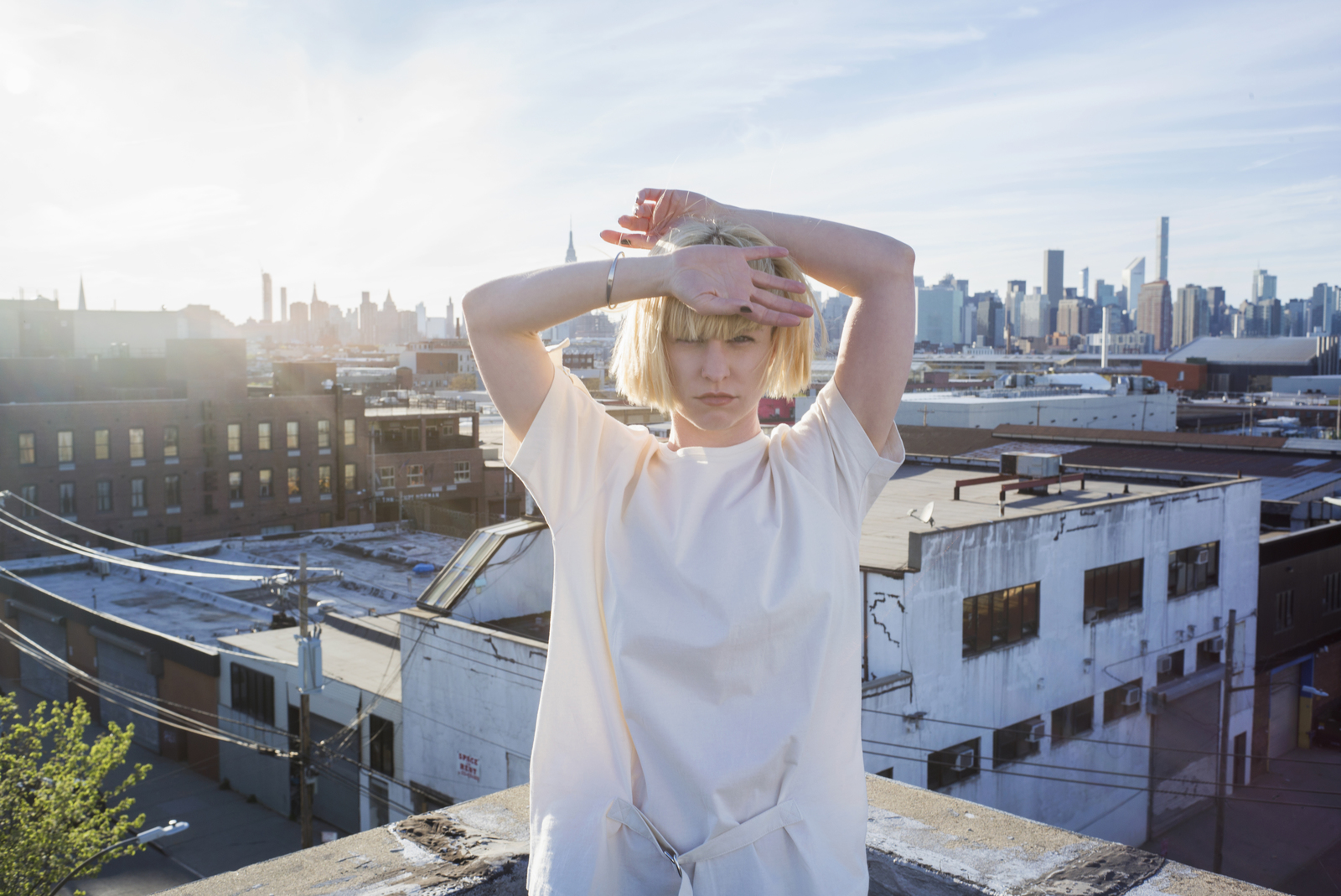 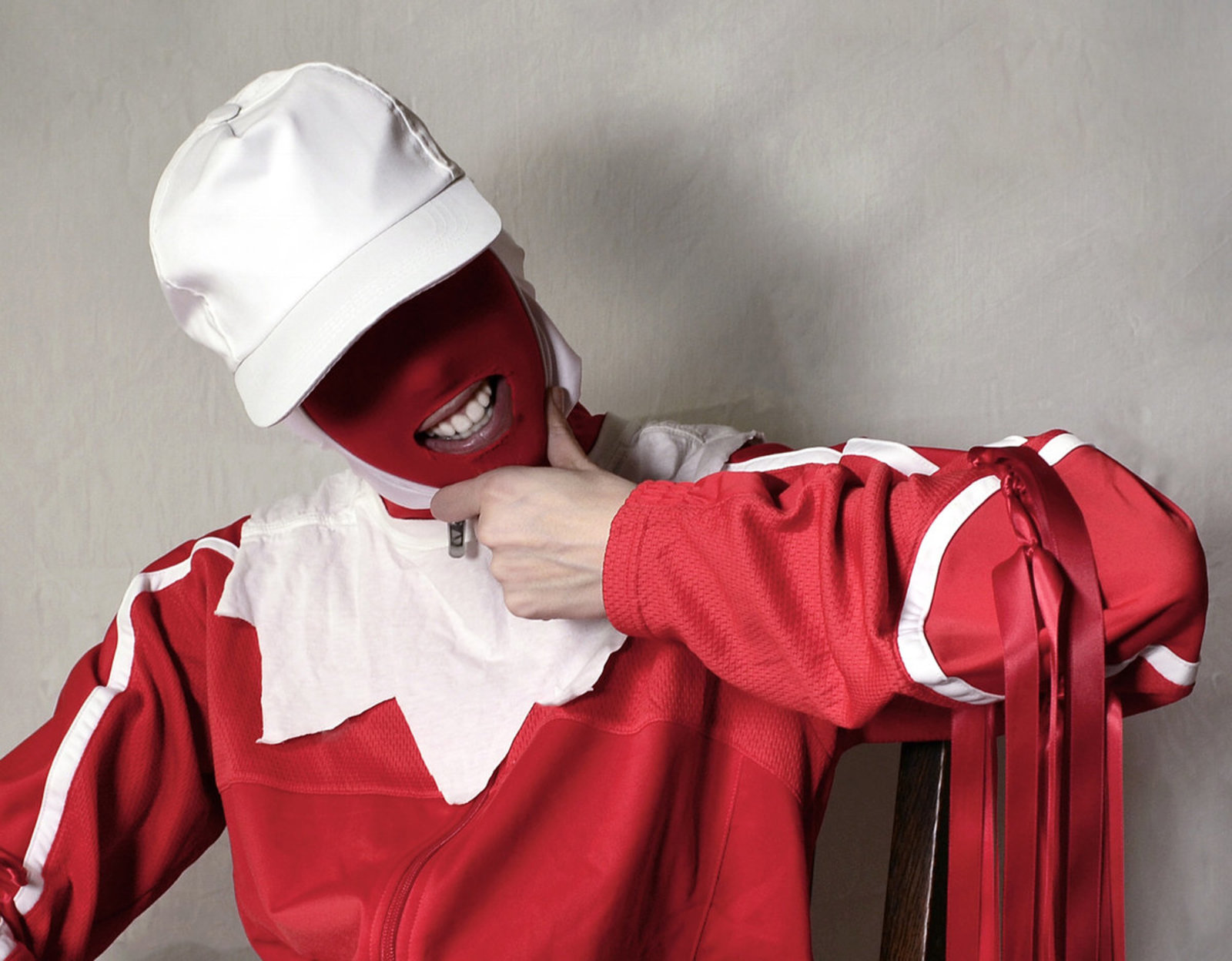 In its third edition, Sónar Istanbul will once again host some of the most prominent names of electronic music and transform Zorlu PSM into a hub for music, creativity, and technology.  Bicep, Dj Stingray, Gazelle Twin, George Fitzgerald, Haai, Henrik Schwarz, Laurent Garnier, Matador, Octo Octa, The Field and Volvox are among the first names announced for this year’s festival.

The revered ‘DJ’s DJ’ will be at Sónar Istanbul with one of his spectacular sets. Garnier’s Sónar performances are rightly heralded as powerful rituals that allow him to share his knowledge and experience, building a collective euphoria and providing an authentic master class in his art.

Laurent Garnier has been making the planet dance for 30 years. One of the trailblazers of the dance music scene, he has continued to win over new audiences by continually reinventing himself, while always maintaining the passion that first made him standout behind the decks in the late 80's. This will be a chance to enjoy one of the best DJs in history.

Bicep's music consists of high doses of house and techno, both classic and contemporary, as well as electro, italodisco, garage, experimental and slightly psychedelic escapades. Their sights remain firmly fixed on the dance floor and if we study their "body of work" to date it is abundantly clear how incredibly consistent they are. There is also, of course, their first official LP, "Bicep", an album –released on Ninja Tune- that works perfectly in any format and situation: from casual laptop to attentive headphone listening and especially in the club.

To this list, we must now add Sónar Istanbul. Matt McBriar and Andy Ferguson form one of the strongest and most revered partnerships on the international scene. They have been releasing EPs, singles and remixes since 2010 (which saw them remix Spain's Aster, for example) as well as releasing material from other artists through their blog and label, Feel My Bicep. Over time they have earned an unmatched reputation for their productions that often oscillate between several genres and are characterized by a robust and penetrating muscular sound, without fissures and impervious to the passage of time.