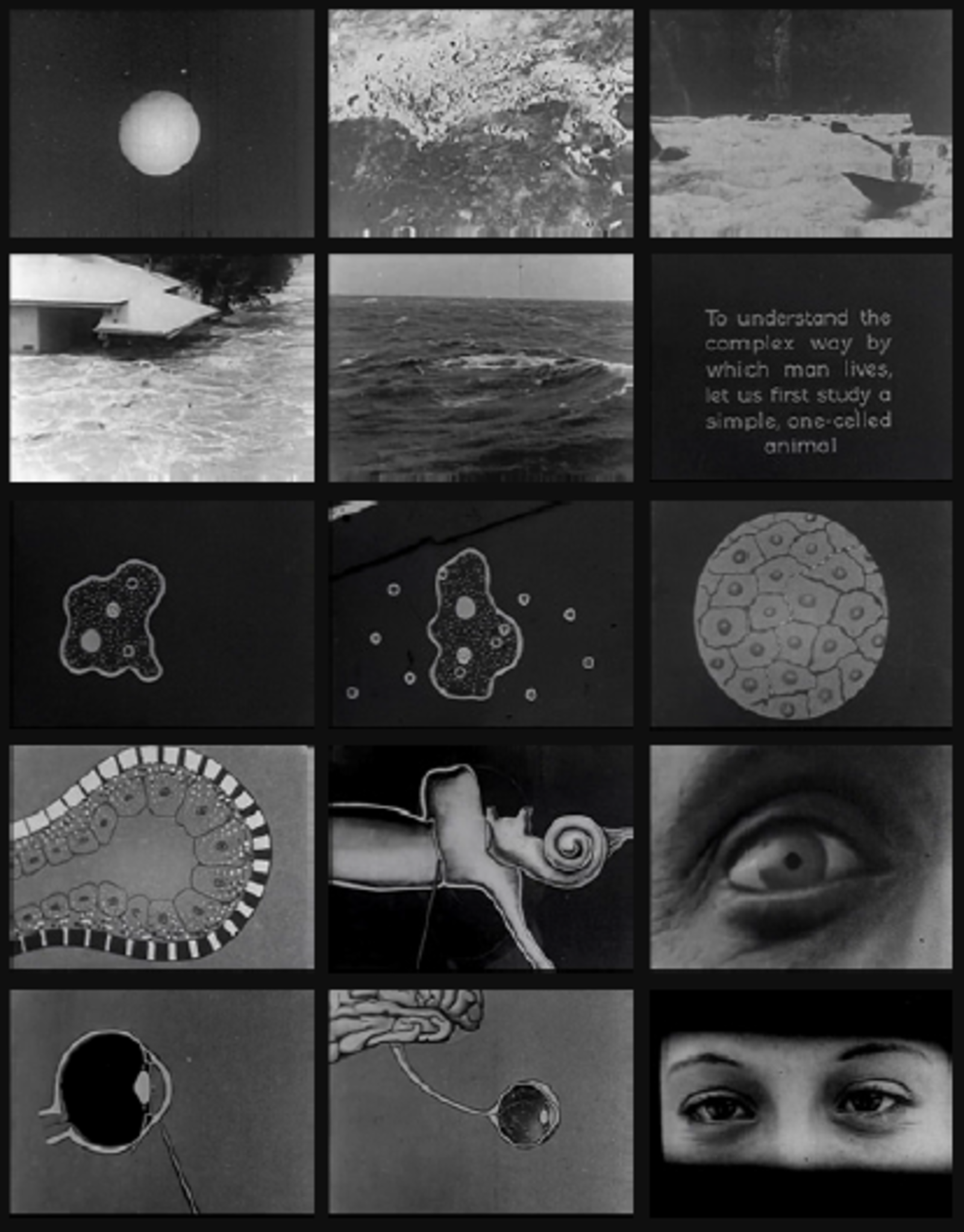 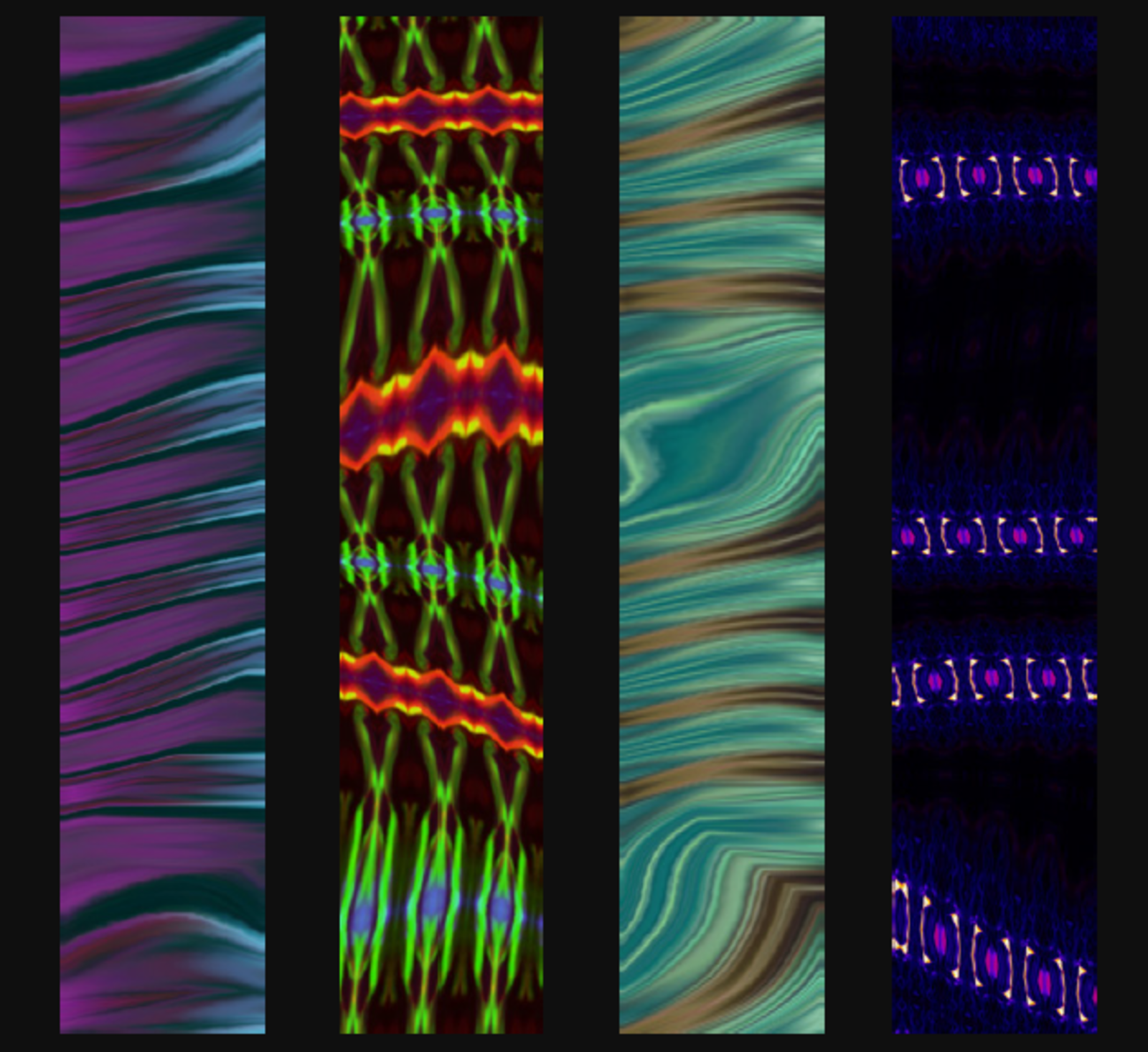 Contemplating about the audiovisual experience and performance eventually yields a root idea, in which we encounter a physical existence of wave, which reveals itself both in the audial and visual sensorium. Light, as well as sound are both regarded as an interference of wave patterns. Considering the scalability of the term, we try to show that every audiovisual instance propagates from wave-based patterns, whether we sense it in a cosmological setting, in a pastoral ecstacy, or a subatomic discovery. So, then, what would happen if the emission of light could explain itself in the propagation of sound waves, and vice versa? Wave: A Meta-Narrative investigates the universe of waves in its different scales, along the dreamy soundscape of Tolga Böyük and Ali Bozkurt’s visual narrative of a journey among the possibilities of algorithmic and footage-based worlds.