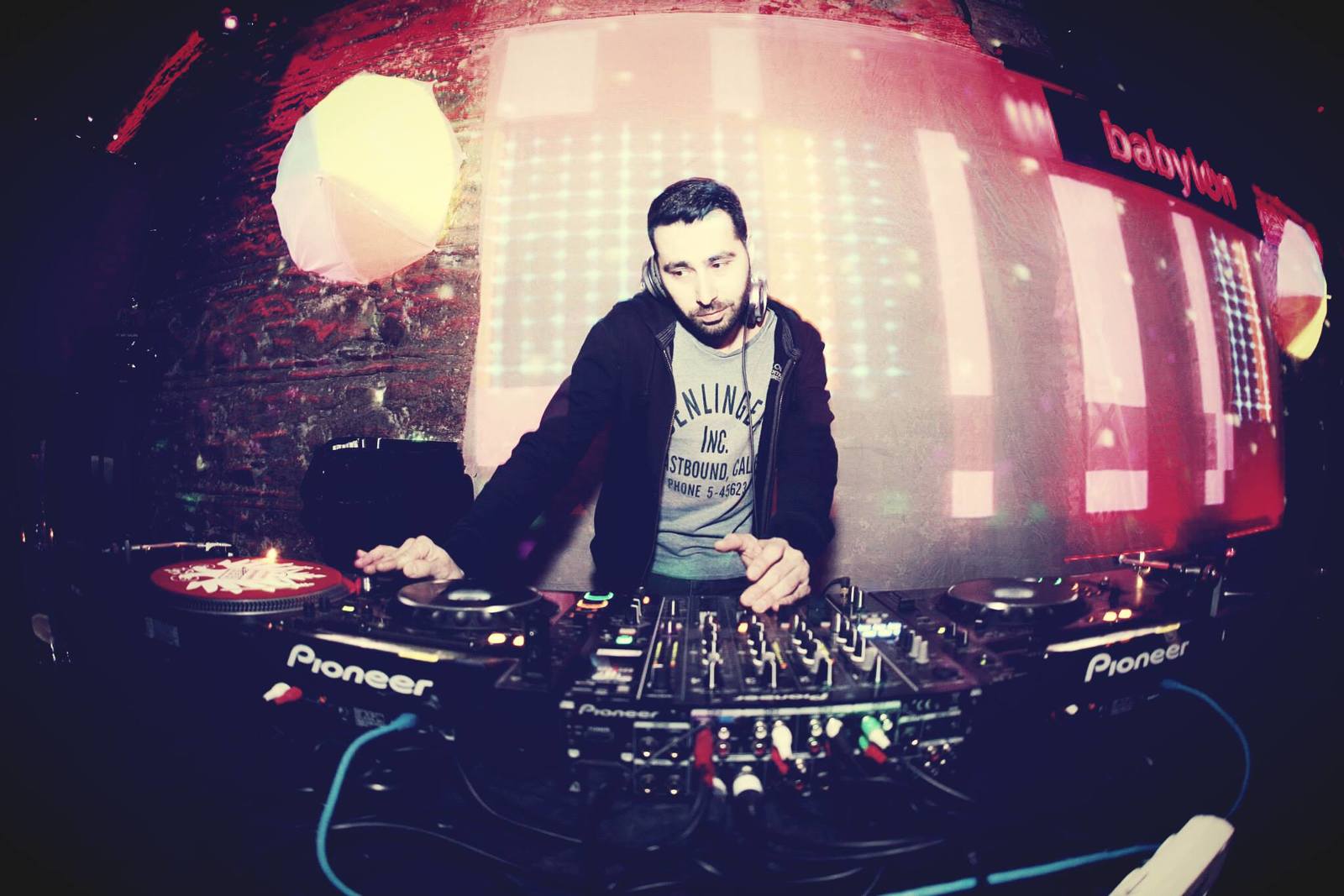 Tufan Demir keeps the creative side of his brain heavily occupied. With a masters degree in sound engineering, he spins house and disco under his own name, while under his Beto Narme moniker he delves into the darker side of the groove, producing a unique garage techno hybrid. He still finds time to craft luscious, ambient soundscapes under the guise Sensible Sucker, as well as covering the most forward-looking clubs in Istanbul with shimmering grooves. With a strong belief that music is rooted in local club culture, Demir is a familiar face in Istanbul’s electronic scene, which he sees as being threatened by political turmoil, club closures, and increasing inflation. DJing then, is an important social act for Demir, and he is determined to continue that act in his native Istanbul.