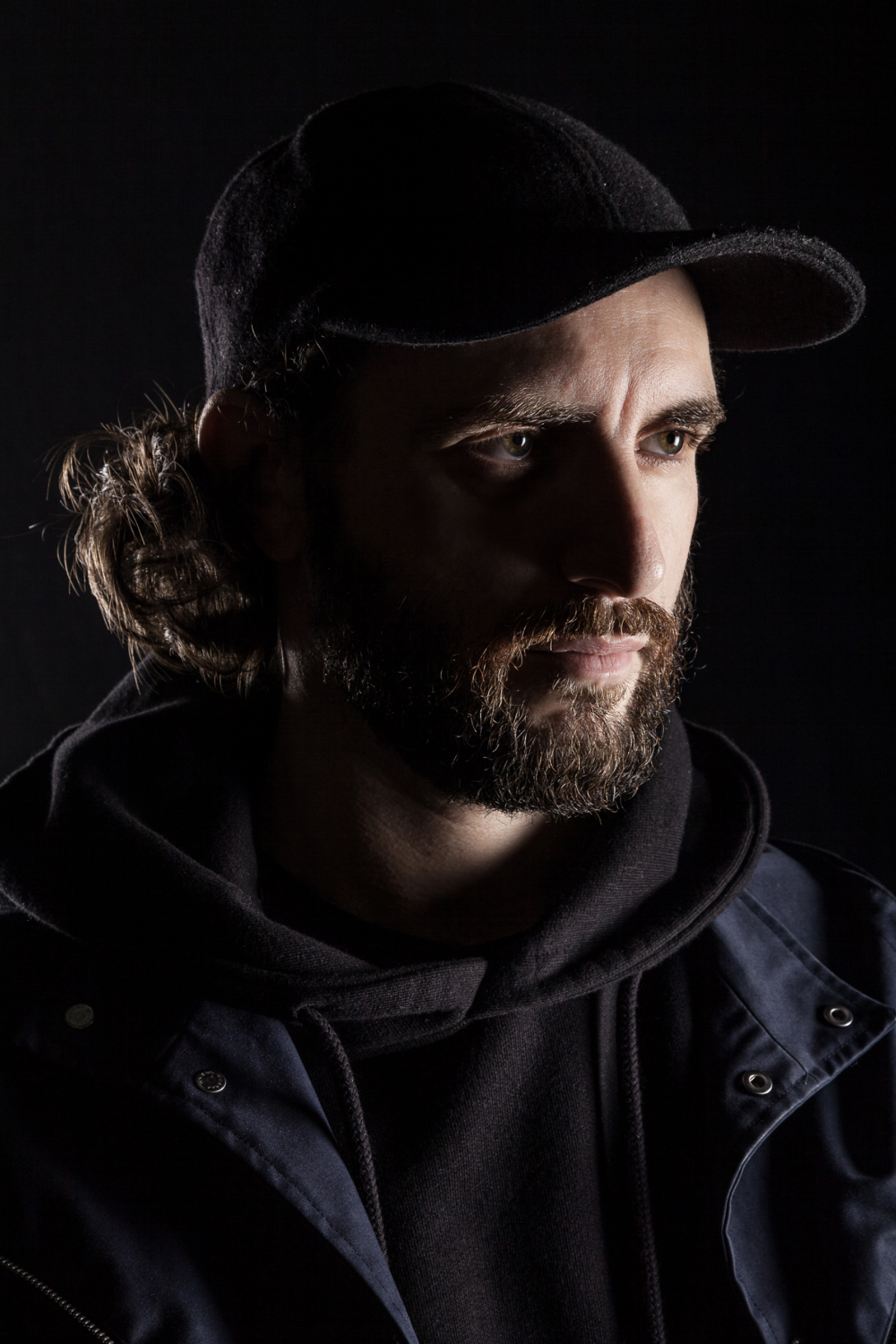 Special Request is the new rugged alias for house and techno stalwart Paul Woolford. Inspired by the unruly conventions of UK pirate radio stations, the new project captures the raw energy and diversity of the illegal airwaves that have been an immeasurable influence on the artist over the years.

The Leeds based producer is usually known for his techno-based material and has become affiliated with Carl Craig’s Planet E label in Detroit and recently Scuba’s Hotflush imprint. However, this new moniker and imprint, also titled Special Request, serves as a channel for a much more rough round the edges sound, fusing the energy of the hardcore and jungle wonder years with modern production techniques and a seriously heavy aesthetic. As the producer put it himself Special Request is “the ruffage, the rowdy younger brother” of his previous Paul Woolford output.