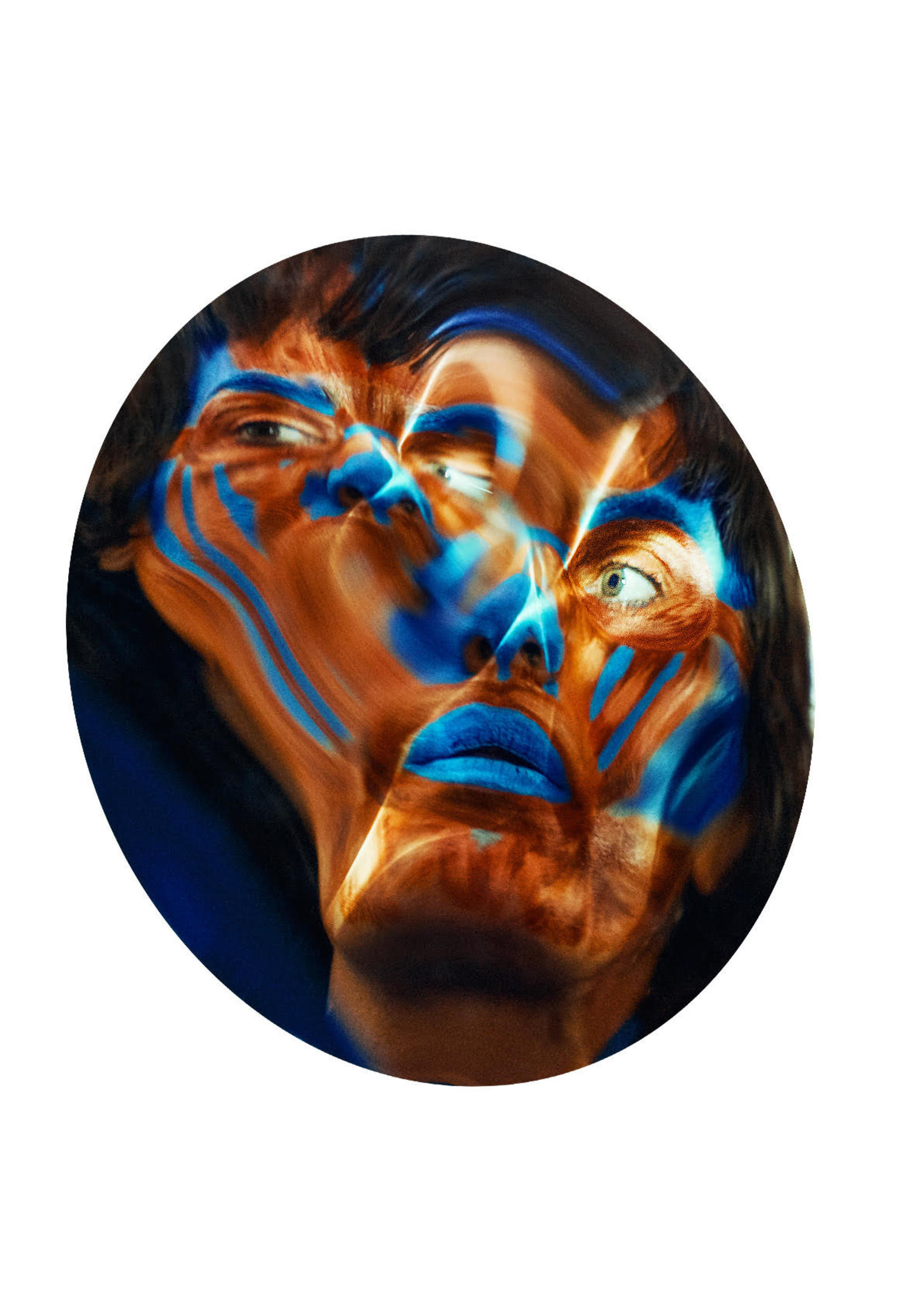 Your body is a sensory device, each sense can be manipulated / modulated and played like an instrument. You are both superhuman and human-synthesis. The layers of your anatomy come to represent a process or modulation of how you can be played.” - Natalie Sharp

Sharp has performed and created glorious and gory stage, costume and body concepts for Jenny Hval’s European tour, and worked live with Gazelle Twin as a performance artist and vocalist. Lone Taxidermist’s recent album Trifle– a synth-pop electro fusion threaded with Sharp’s distinct vocalisation– has been gaining ground due to Sharp’s driven approach described by The Quietus as “(a)n unholy amalgamation of Grace Jones, Ari Up and John Cooper Clarke, her vocal styles veer all over the place from stream of consciousness poetry in her Cambrian drawl to diva-esque wails and jarring harmonies”. Her new project BodyVice identifies with establishing interfaces between the human body and technology to create new sensory zones between performer and audience.