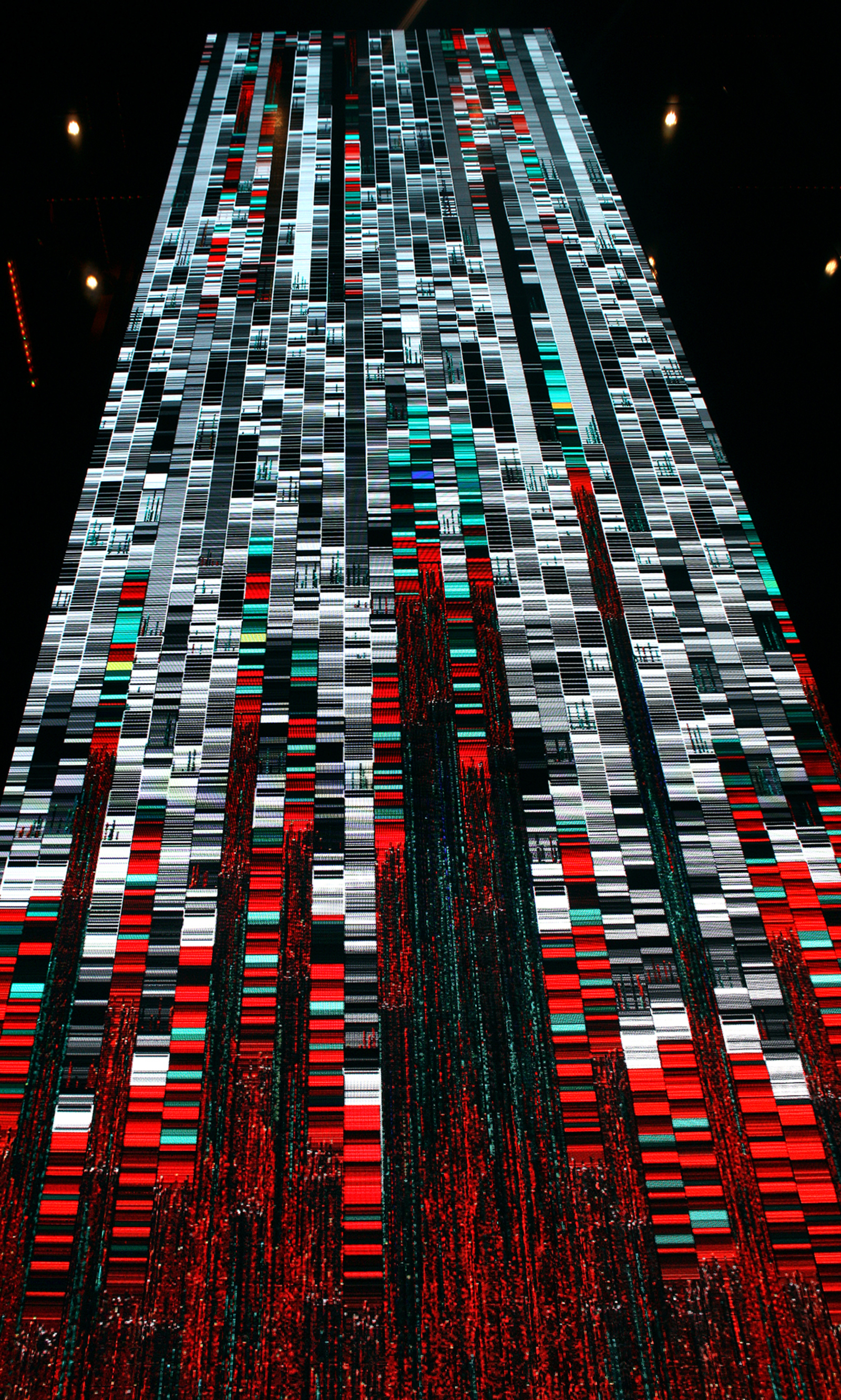 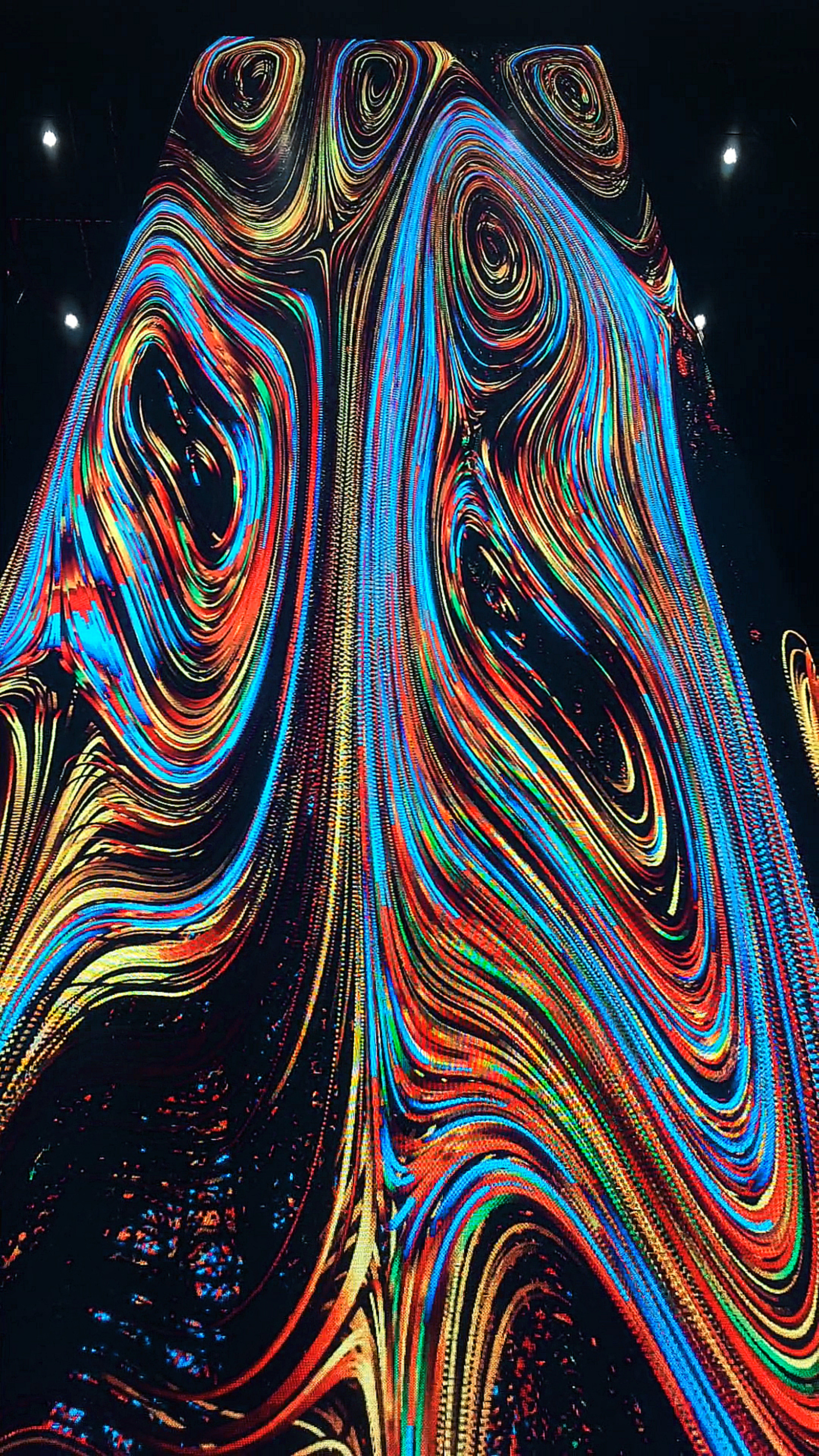 NOS is an ever-changing performance built on the interaction between audio and visual elements with the help of NOS Visual Engine. In Sonar Istanbul 2019, musician Gökalp Kanatsız will join Nos Visuals at the Zorlu PSM LED Screen for another unique experience.

The auditory structure by Kanatsız, based on spontaneous improvisations of written compositions synchronously introducing sections from two independent musical concepts, will be turned into an audiovisual experience by NOS. NOS software will make real-time sound analysis as part of its visual calculations during the performance, creating a hybrid perception. Nohlab’s instant intervention with the visual will turn the process of visual creation into a performance itself. Minimal geometric forms of NOS acting jointly with the sound design of Kanatsız will open new doors to interlocking areas in audience’s perception, inviting them to almost a synesthesia-like experience unique to that moment alone.

Nohlab is a multidisciplinary studio,  founded by Deniz Kader and Candaş Şişman in 2011, focusing on producing interdisciplinary experiences around art, design and technology. It builds a bridge between the digital and the physical reality, while examining the relationship of technology with art and design.

Osman Koç is an İstanbul based creative technologist/artist, whose main research focus is on experimenting different physical interaction methods for installations, spaces and stages. In 2014, he co-founded İskele47, a makerspace/multidisciplinary design hub, where he continues to experiment, teach, consult, prototype and make.

Gökalp Kanatsız is an electronic and electroacoustic music composer, currently doing his MA in Sonic Arts at Istanbul Technical University, Center for Advanced Studies in Music(MIAM). He continues to work and perform in Istanbul.