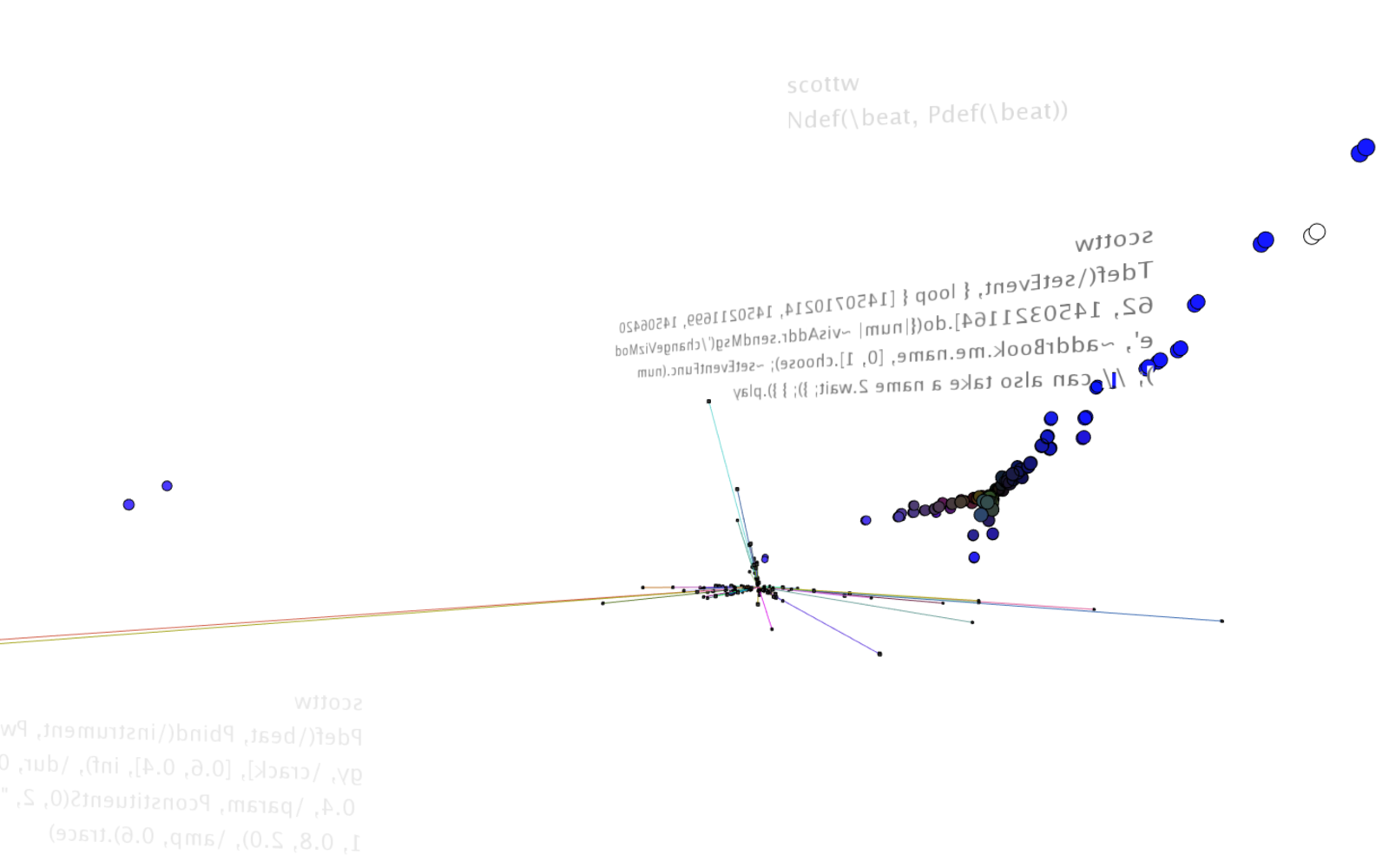 Particle physics data become the raw material for improvisation of electronic music and live manipulation of sonification algorithms on the fly. This mini lecture will elaborate on the mechanics of the live coding practice using this data, and it will also demonstrate the IPSOS, an interactive web app, found at this link: http://ipsos.web.cern.ch/ that allows to create sound and improvise music using data from the Large Hadron Collider, at CERN in Switzerland.

Konstantinos Vasilakos is an electronic music artist, his work revolves around creative practices of music technology and digital musical applications. Based in Istanbul, he is leading the Sonic Arts department of the Dr. Erol Üçer Center for Advanced Studies in Music (MIAM), in the Istanbul Technical University (ITÜ). He holds a PhD in Music from Keele University in the UK, and a Masters degree from the Utrecht School of the Arts, in the Netherlands. His works have been presented in the Netherlands, Germany, Czech Republic, Greece, Switzerland, Turkey, and the United Kingdom. He has collaborated with leading research centres such as CERN, in Switzerland, and the Laboratoire ACROE/ICA, at the University of Grenoble, in France. He is a member of the Hellenic Electroacoustic Music Composers Association (HELMCA), and the Birmingham Ensemble for Electroacoustic Research (BEER), a laptop ensemble based at the University of Birmingham (UK).
Istanbul Technical University - Center for Advanced Musical Research (MIAM), TURKEY.