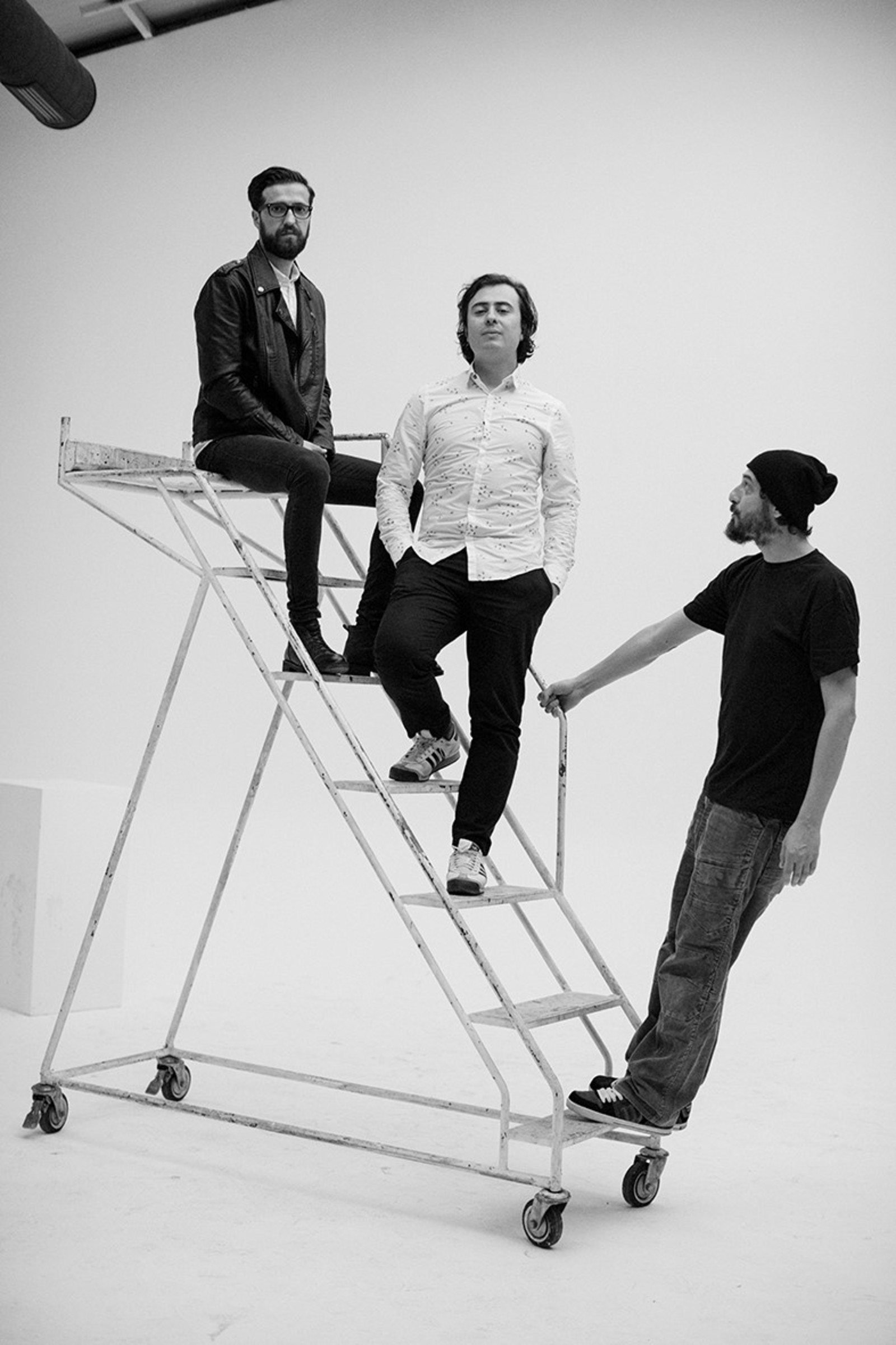 Mind Shifter has started as a solo project of Orhan Yilmaz in 2012.  After the first album Disconnected Space released in 2013, Meric Ersecgen (bass player) and Burak Gurpinar (drummer) were added to the project to explore new sounds & performance.

In 2014 they released their second album called Another Life and in 2017 Horizon.

Mind Shifter takes its listeners on a cinematic journey with vintage and deadly synth sounds.