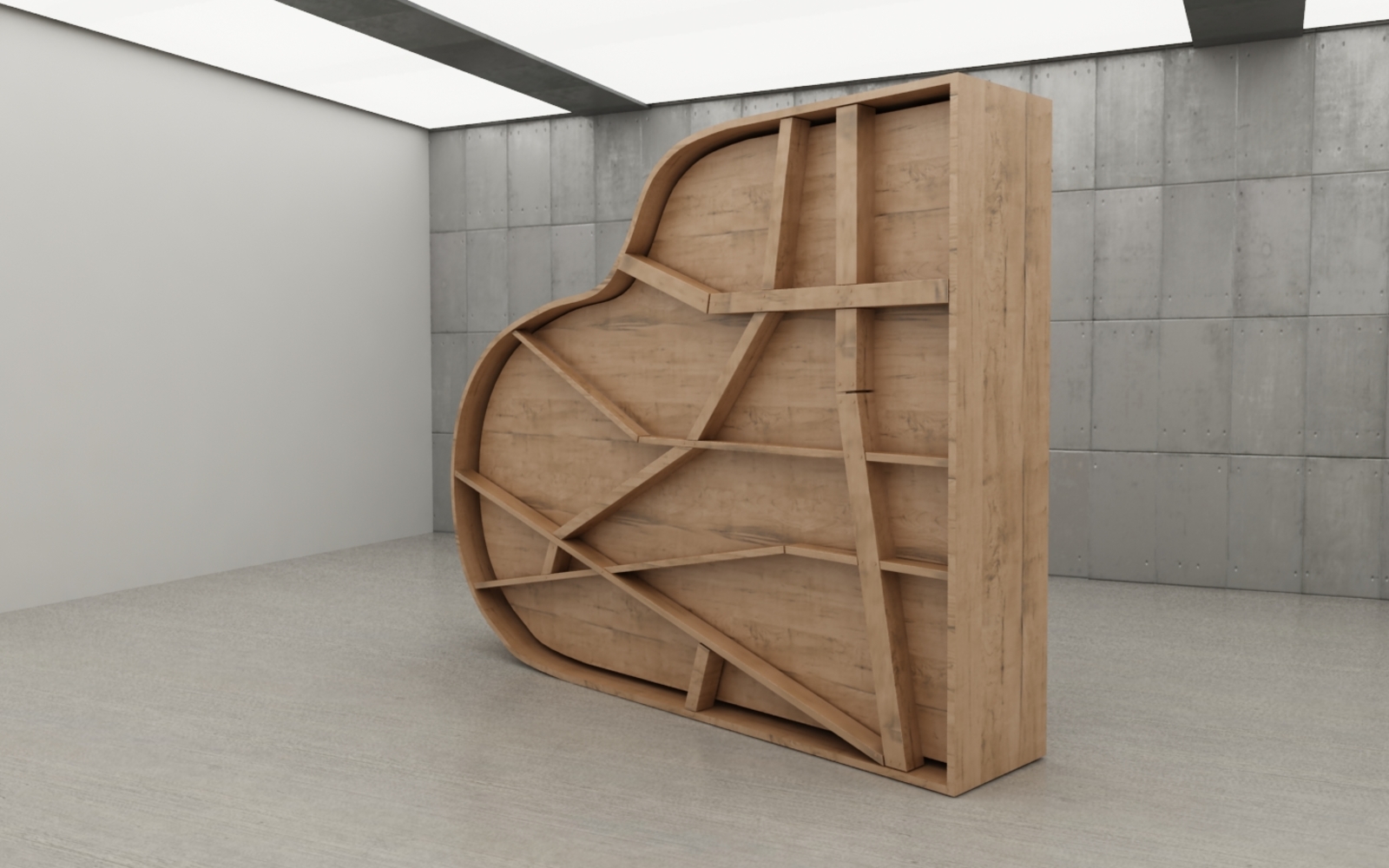 Neither In nor Out (Panoptikon)
2015
3D modelling, virtual reality headset
Indefinite, based upon viewer/participant preferences. Maximum duration of event is proportional to the battery life of VR headset and the device within (Google Nexus 4). As there is only one VR headset, maximum number of participants is 1 (one) per each session.

Bio:
Deniz Koşar lives and works in Ankara and Bodrum. Born in 1983 in Ankara, he graduated from Hacettepe University Faculty of Fine Arts, Sculpture Department in 2005 and had his master’s degree at Gazi University Institute of Social Sciences, Department of Painting in 2010 and his Proficiency in Art/PhD at Gazi University Faculty of Fine Arts in 2018. He worked Animax Animation Studios as a designer in Environment and Texture departments in 2008-2009. He currently works as a Research Fellow at Muğla Sıtkı Koçman University. Also a coordinator of Torun between 2014 and 2016, Deniz Koşar uses his works focusing on objects and spaces of art as well as identity of artists to thinks on/discusses concepts such as void, insubstantiality, non-production, labor, reality, and truth. Refusing to act upon a specific production method, he uses various media in his production.