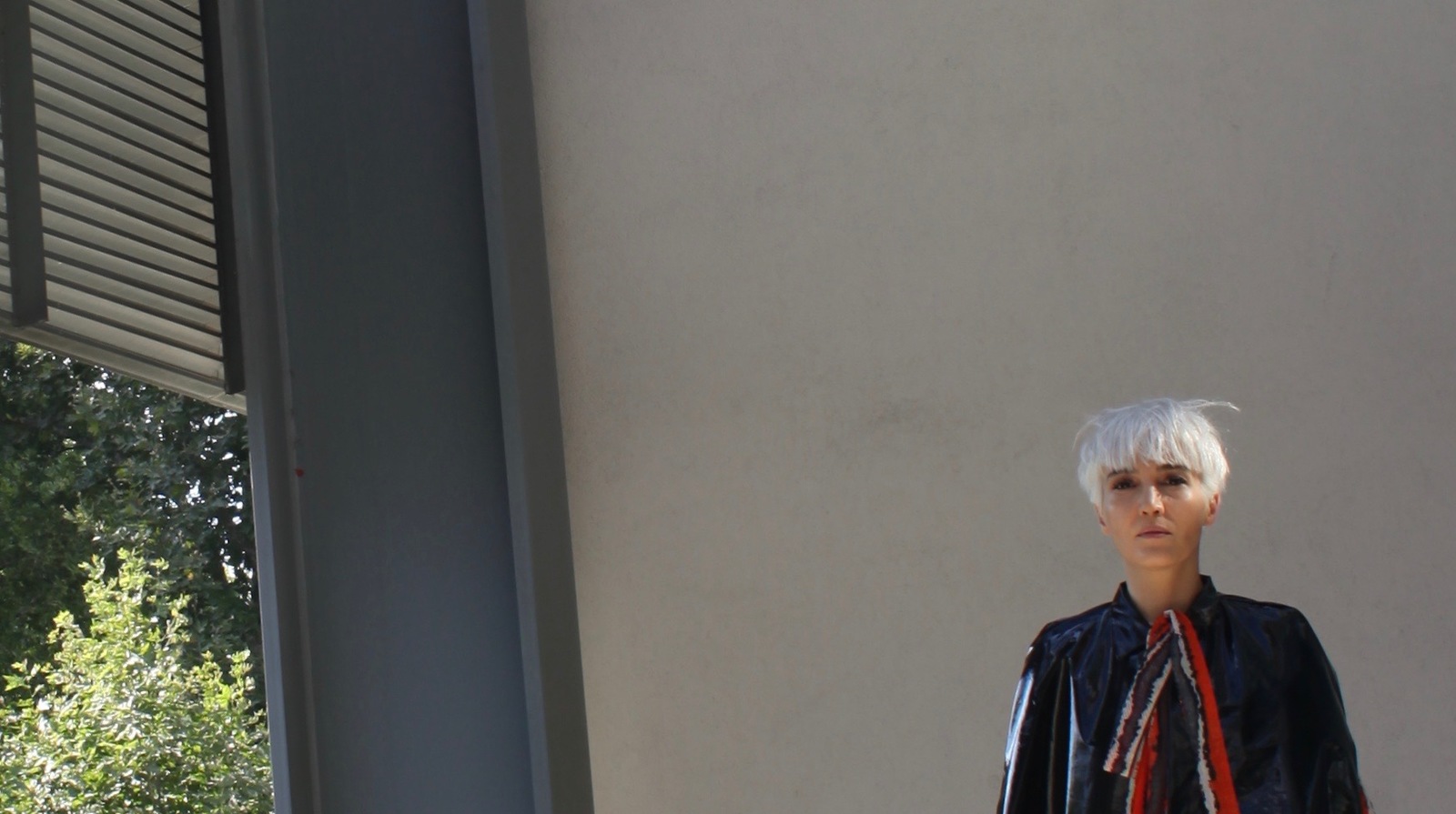 Fake Alien Attack is a 100% local organic production in techno-electro.

Mercan Şenel will share her experience in the analog and digital electronic music equipment she uses in Fake Alien Attack set and give information on production process and live electronic performance setup.


Songwriter, musician and producer Mercan Şenel lives in İstanbul, Turkey. She released her debut album with dance, pop, electro elements in 2010. She has 4 singles and an album, including the latest single ‘Dile Kolay’ dated 2018. In addition to working as a music producer since 2014, Mercan continues her works with ‘Fake Alien Attack’ as well.