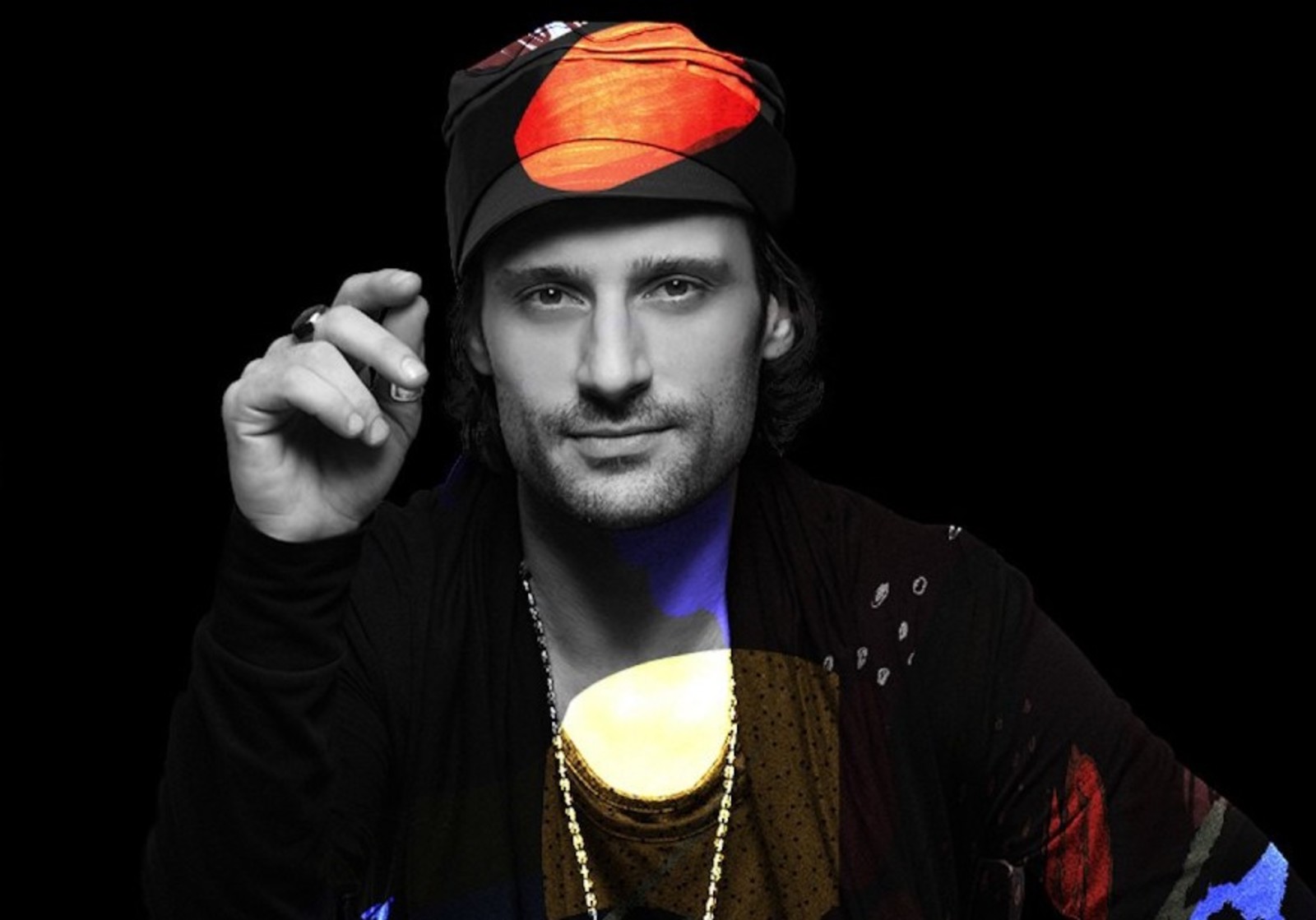 Bora Uzer, a Roland artist well-known in Turkey and abroad for his long years of musical education, collaborations with prominent names of the international music arena, and musical projects, will share his experience in planning a musical career, composing, arranging, and sound design.


Bio:
Having started his professional music career at a quite young age, Bora Uzer first stood out with his band “Kangroove”, also including Alp Ersönmez, Mert Onal and Can Çankaya. Continuing his career in London, Uzer released his very popular single “Sweet It” in Hamburg. Following 7 years of musical studies and concerts in London, Atlanta, Hamburg, New York, and İstanbul, he released the album “B1” in 2009 with the label Doublemoon Records. Sharing the stage with Hugh Jackman in the Broadway show “An Evening with Hugh Jackman”, Bora Uzer was widely acclaimed by many Turkish and foreign critics for his performance. He recorded his single “Girls Like That” in Los Angeles and released it in 2017 to be followed by his second album in Turkish, “Benim Umurumda” (I Care) in 2018, in which he also worked as the producer. In addition to “Benim Umurumda” concerts, he continues solo live performances in prominent electronic stages of the world.