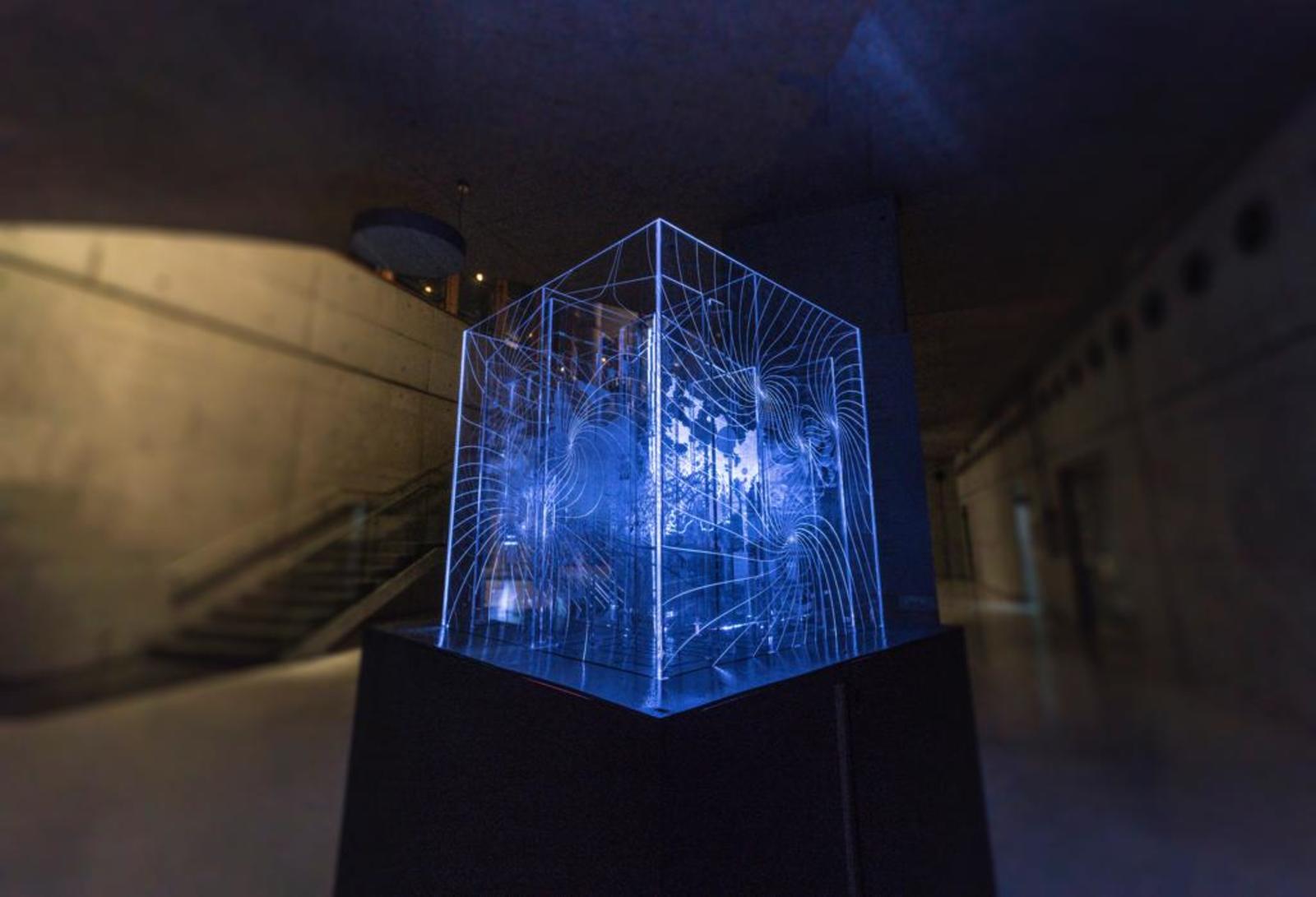 Edges and nodes constitute an integrated realm; through which, when one takes an action the interaction begins to unfold by the emergence of paths and routes within this realm.

Deleuze mentions that nodes are immersed within the body of edges. If we think edges as paths and routes, nodes are considered as institutions and people within this embodiment. When the people of action come together, the impact of flowing paths and routes begin to grow gradually.

If the actions have an essential aim of uplifting people; then the all-encompassing power of the edges transform itself to a full-force of rehabilitation. Edge(s) developed by the data derived from RHTP, is the demonstration of this power in transforming the paths and routes of Refugee Health Training Program into an interactive experience, within its realm of generative narrative.