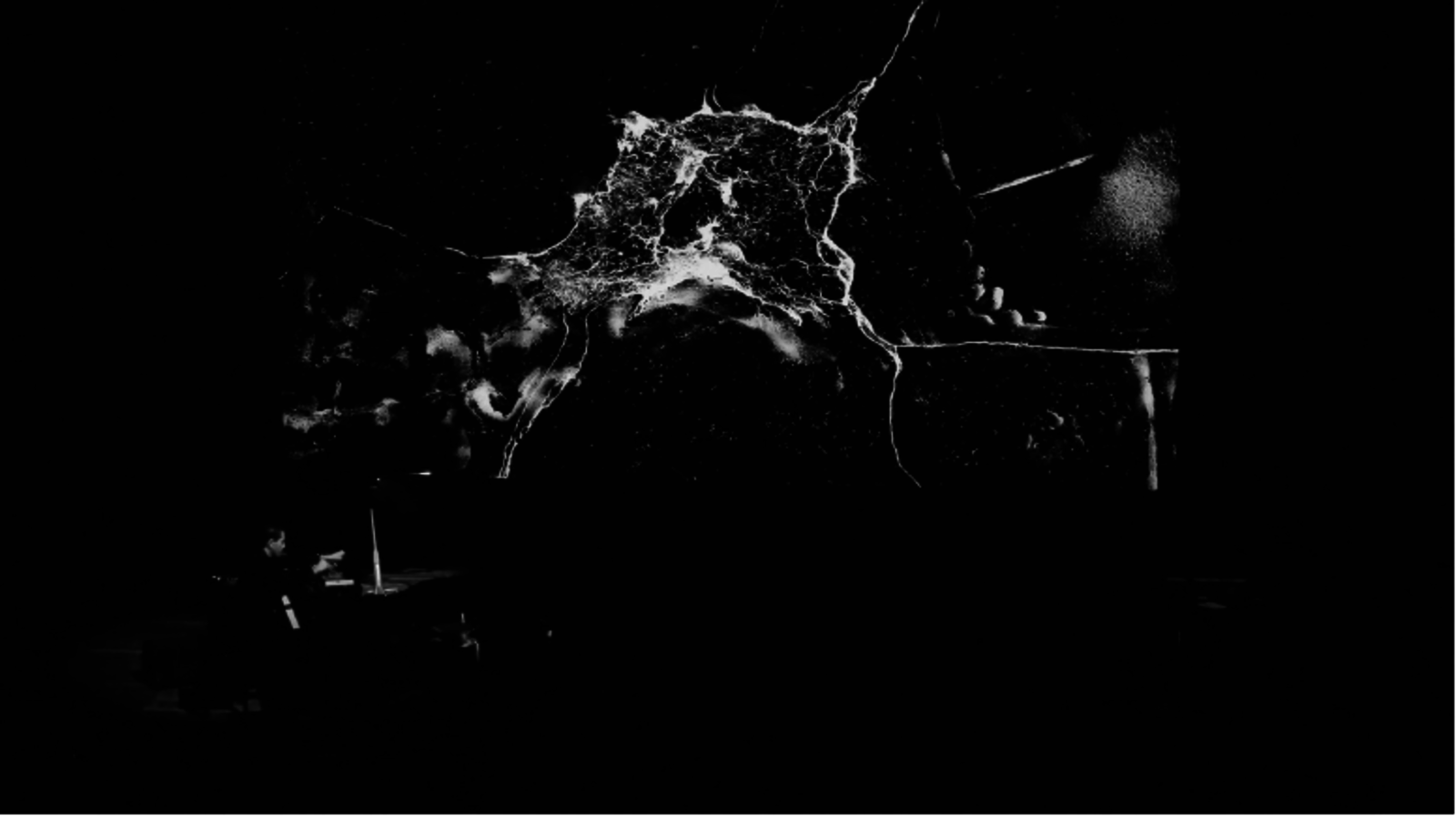 Kaan Bulak’s first album ‘Impromptu’ focuses on the musical moment. The first section of the album, 16 Impromptus, consists of improvised piano pieces that were recorded in a single take. Out of the moment, without any preparation, music emerged as diffused clusters, atonal polyphony, resulting in melodic harmonies with an oriental touch. Bulak relived this moment by creating 4 Repromptus - four electroacoustic pieces that exclusively use samples from 16 Impromptus. Hence, the album is created through combining two perspectives on a single moment.

The subject of Ali M. Demirel's ‘Rockforms’ series is coastal geography, the study of the dynamic interface between the ocean and the land. Rockform images were captured together with Barbara Klein on the Cape Otway coast, during a field trip in Australia. Overlaid with different seascapes captured around the world, the artist is looking at solid and liquid forms, interpreting how they resemble and shape each other. This series is dedicated to the timeless relationship of two different forms of being.

On stage both concepts collide and inspire each other with open results. Piano improvisations and its soundscapes may depend on the visual experience and vice versa. The live concert consists of two artists stepping in a dialog, each in his own language.