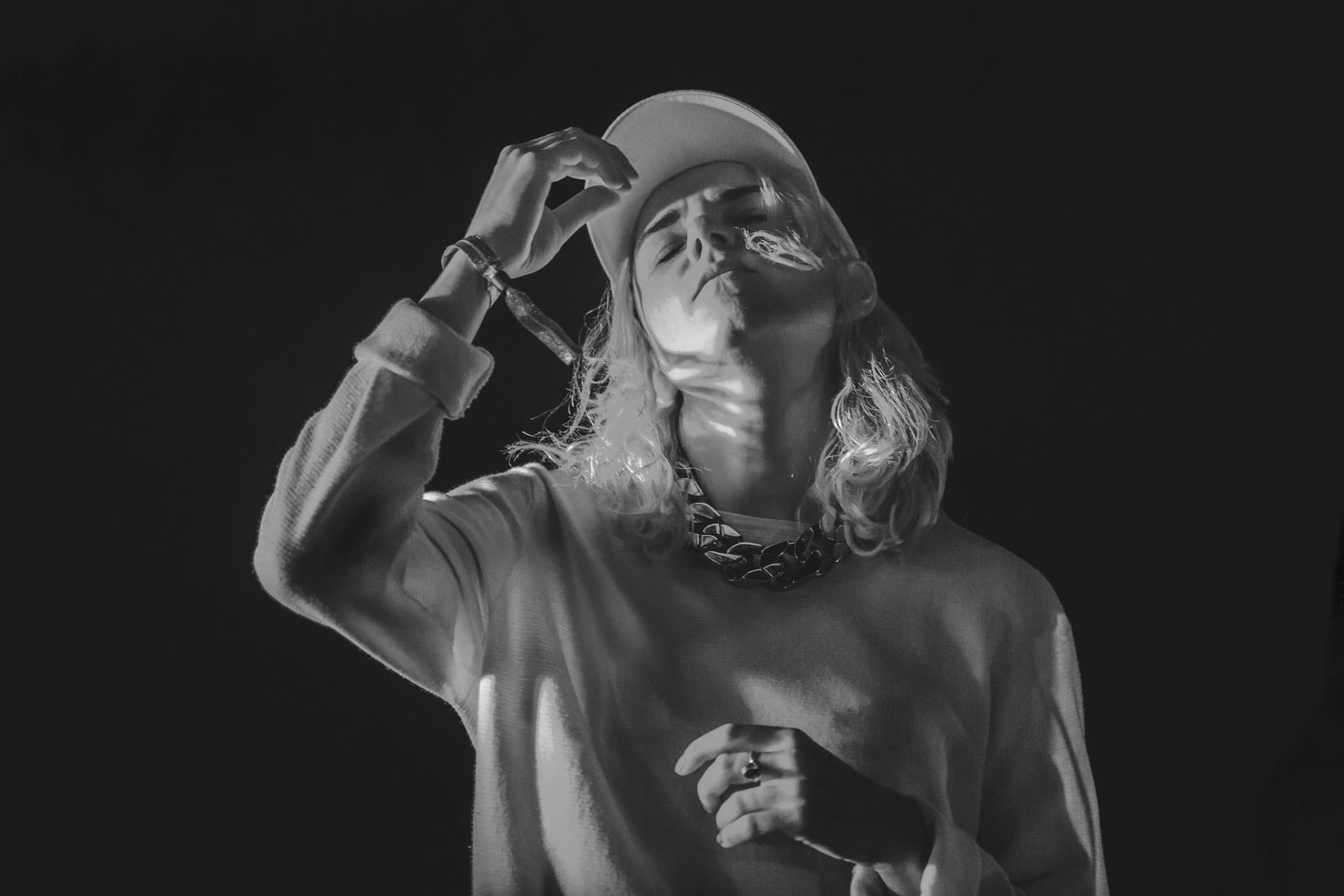 HAAi's engaging & slow-release style makes for sets that deal in long-lasting pleasures rather than instant hits of satisfaction. Frequently calling on densely percussive and primal records “that bring out strangely strong reactions in me,” HAAi is quite skilled in house, techno, afro, acid, and disco, as well as more unusual worldly sounds.

“I like music to be bassy, textured and percussive,” she says of her approach in the studio, as well as the DJ booth. Her first EP DaDaDa was released via her imprint Coconut Beats, and it features two wildly different, elegantly produced cuts that delve deep into her musical inspirations. It is followed up in August 2017 by ‘Be Good,’ a more electronica-based affair with HAAi’s dreamy vocals underpinned by slow, churning drums, harmonic bell sounds and a nebula of swirling and stirring synths. 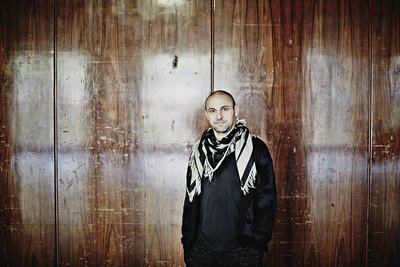 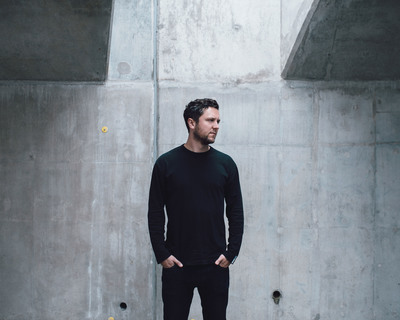 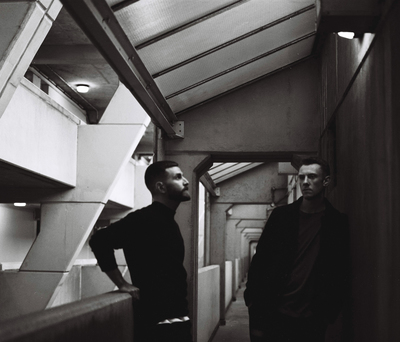